Here's a little about the delicious ingredient cinnamon and a few recipes to inspire your baking... Cinnamon is a sweet and aromatic spice that works... Here's a little about the delicious ingredient and five recipes to inspire your baking...

Cinnamon is a sweet and aromatic spice that works just as well in sweet bakes and desserts as it does in savoury dishes. You can find it in powder form or as whole sticks, but the ground spice will lose its flavour after a few months. It’s best to buy it in small quantities and store it in an airtight container in a dark place to keep it at its best. Whole cinnamon varies in size, but the thinner, more fragile sticks are better quality than the chunkier, more robust sticks. Whole sticks will last for up to a year! 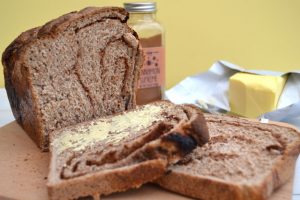 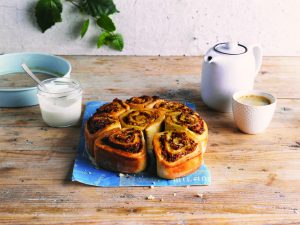 These gorgeous rolls are the perfect Autumn pudding. Vegan and easily made gluten-free, everyone can enjoy this treat! 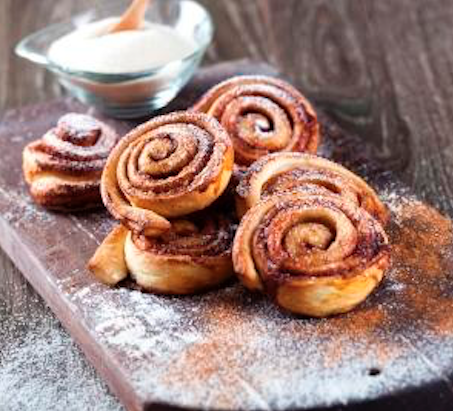 Inspired by the Nordic countries, these delicious buns will give you the perfect balance of sweetness and cinnamon. To enjoy with a hot coffee or tea, alone or with family and friends! 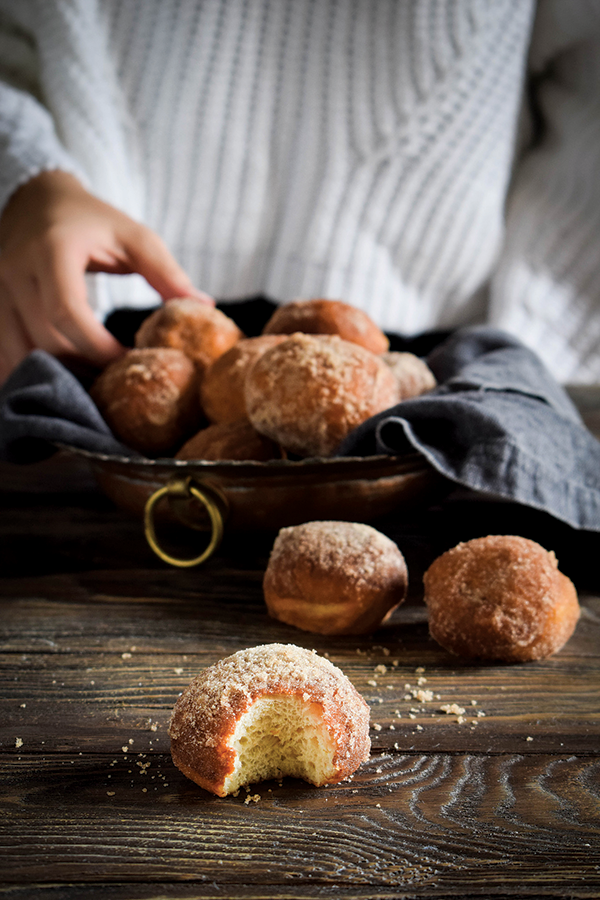 We’ve never met a doughnut that we didn’t like. Enriched dough, baked or fried to perfection. Dipped in sugar, or topped with icing – we’re always up for a doughnut, and these cinnamon-spiced doughnuts by Benji’s Baking are among the best. 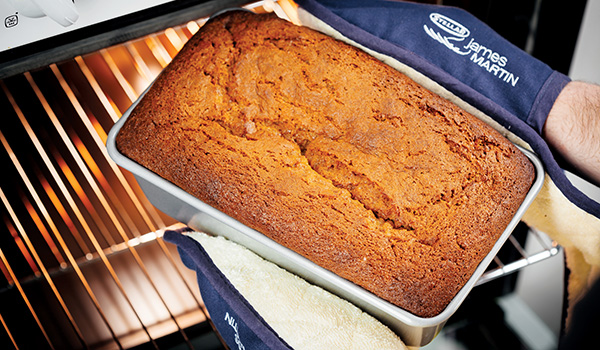 James Martin’s cake is a delicious twist on a regular carrot cake. Try adding some cream cheese frosting if you want to add even more to this tantalising cake!