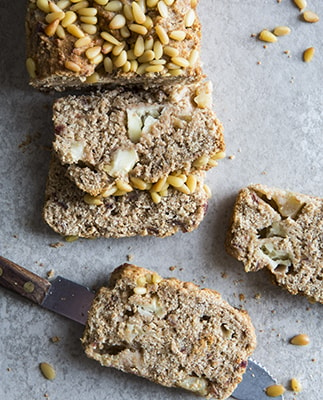 For vegan baking top tips, here's all you need to know for delicious dairy-free bakes.

Vegan baking is a tricky one. While it does involve a departure from many traditional techniques and methods that we’re all so familiar with, it’s also a growing food movement that’s found its way into mainstream eating habits in the past few years. In fact, research shows that one in four of us will now opt for a vegan cake if the option’s available - and with The Great British Bake Off holding their first-ever vegan week, we thought the time was nigh to take a look at this new baking style. Here, we’ve tried to troubleshoot and talk through some of the methods and replacements the bakers used in the tent last night. Enjoy - and do get in touch on our Facebook page if there’s anything else you’d like to know about! 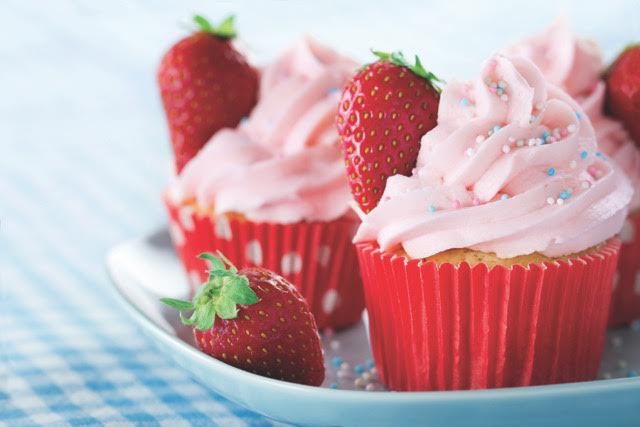 It’s easy to write off a recipe just because it doesn’t use butter made from cow’s milk, but the Bake Off showed the contestants using a myriad of different fats to compensate for the lack of butter. Vegan margarine You’ll find dairy-free margarine in all good supermarkets - and they’ve existed for a while to cater for a dairy intolerant market. These are a great, direct substitute for dairy-based leavening agents, and can even be used to create vegan buttercream (though you might have to do some research to taste which ones taste the most neutral when paired with icing sugar). Avocado We know, we know - this does sound like a millennial solution to going dairy-free, but trust us - it works. Avocados are full of healthy monounsaturated fats, and when pureed, can be used as a direct butter replacement - no complicated ratio mathematics necessary! Of course, though it is mild, you can taste the difference in some lightly flavoured recipes - but use in a chocolate cake, and you’ll get a lovely rich flavour (that doesn’t taste at-all healthy). Cooking oils Other vegan recipes avoid butter entirely, and instead opt to use cooking oils. Coconut is very common (and was a favourite with the Bake Off bakers), but olive and walnut oils can also work well. 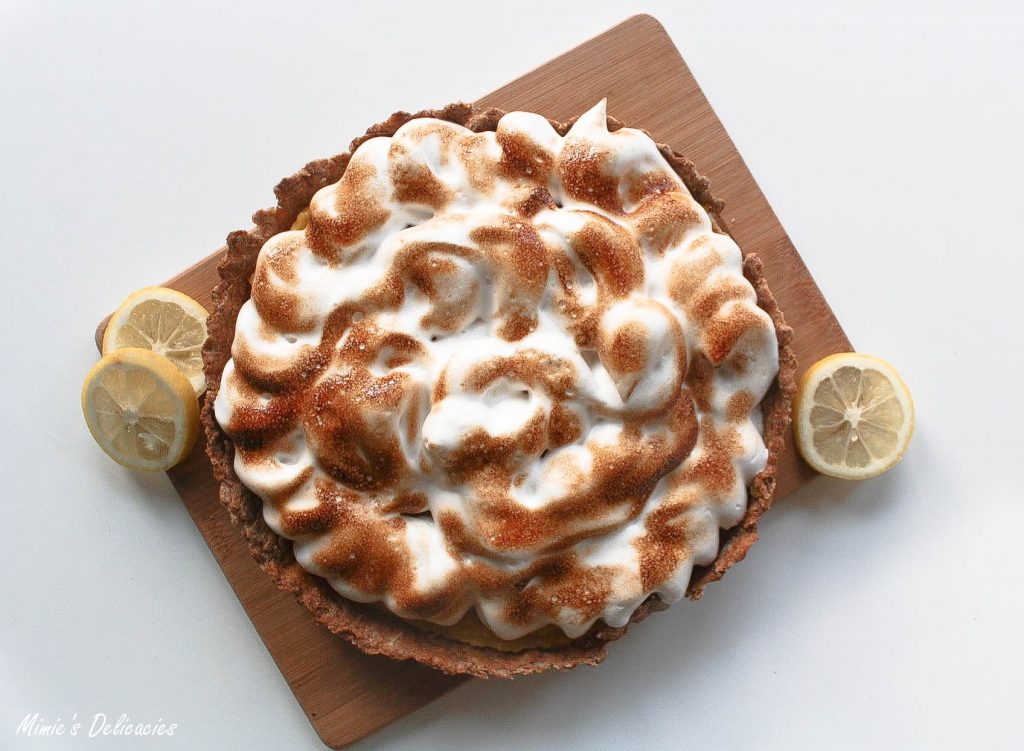 The egg white replacement works really well in meringue, but though the consistency is similar, it’s not exactly the same. This means that it behaves in a different way, too. The main difference is that it’ll take longer to whisk aquafaba up into stiff peaks than it would egg whites - so don’t give up prematurely! Aquafaba types The most commonly used aquafaba comes from drained chickpeas, but the juice that most canned beans sits in can also be used. Chickpea aquafaba has the most neutral taste, but darker bean liquid can be great if used in savoury recipes. Direct replacement If you’re converting an existing recipe to a vegan one, in general terms, 1 tbsp of aquafaba equals 1 egg white - easy peasy! Much like egg whites, any oil will cause the meringue peaks to deflate, so make sure your whisk and bowls are squeaky clean and wiped down before beginning.

Aquafaba isn’t the only egg replacement that’s worth considering too. After all, eggs provide strength to bakes as well as structure - but can vegan alternatives offer that too? Mashed banana and apple sauce Not just used for banana bread, one medium banana can be a direct replacement for one egg when mashed and included in your recipe. You could instead use unsweetened applesauce, too. You might find that you need to increase the amount of baking powder used by around 25-50%, but trial and error is your best bet if you’re converting your own recipe. Flax or chia seed “egg” Another alternative is to utilise super-seeds flax and chia. You can combine these with water to create an egg-like substance that you can use in your bakes. Check out the ratios to make one here - and be sure to make this before you want to start your bake.

If you found this useful, be sure to keep an eye on our 101 top tip page – more topics coming soon! 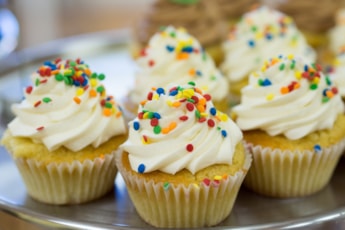 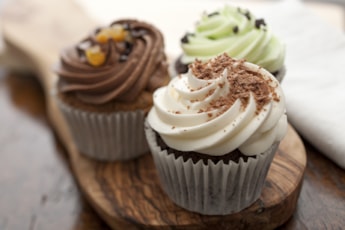 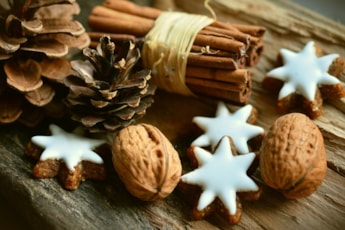 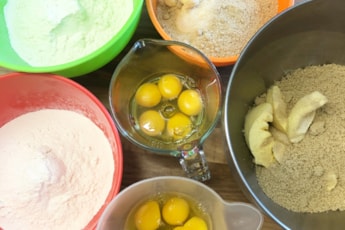 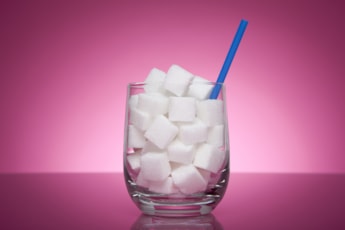 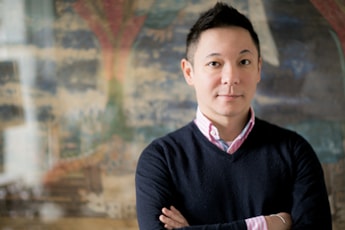