Get prepped for your next cake competition! Cake decorating professional and seasoned cake competitor Laura Dodimead gave CD&S her thoughts, top tips and excellent advice for competing in cake shows… 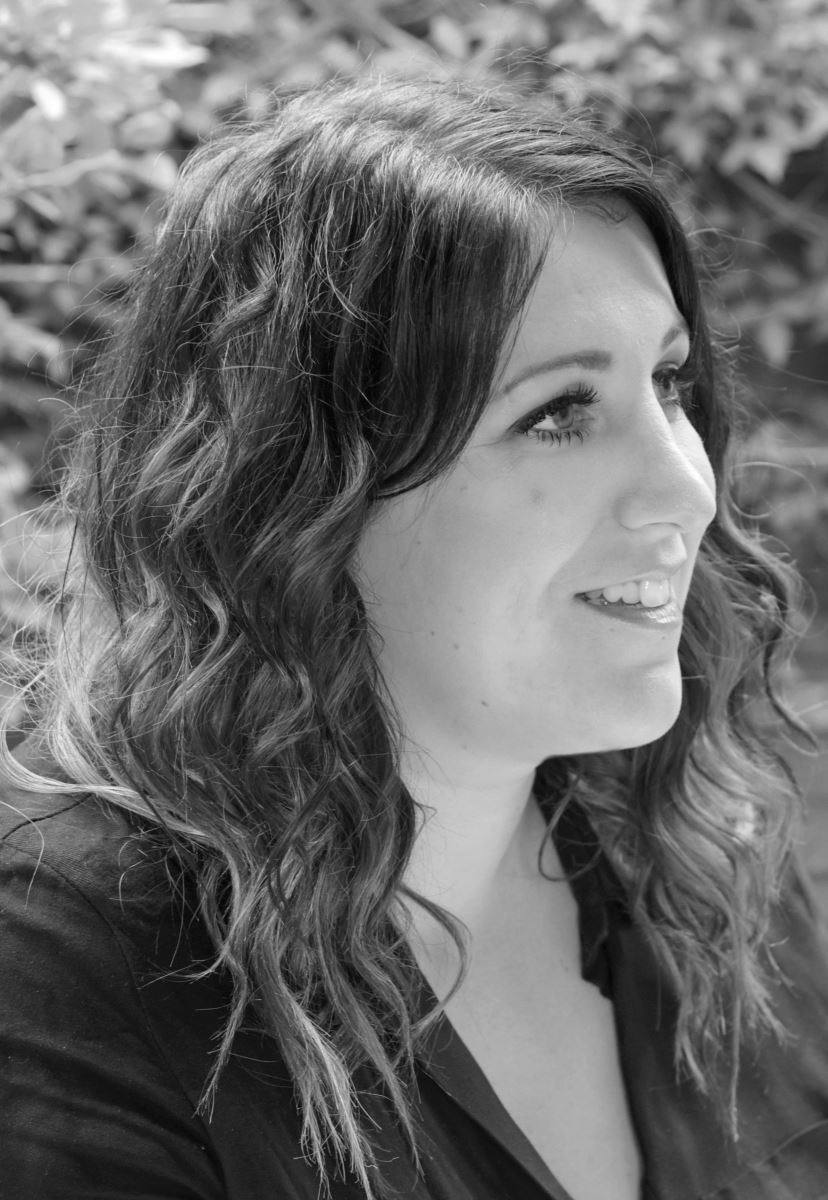 I spent many years making cakes for customers, putting my heart and soul into my flavours, designs and those little details always being told “ooh you're better than cake boss” (sorry Buddy) or “wow, have you ever won any competitions?” which for me was always a very awkward conversation to have, as I have never been comfortable accepting a compliment. Don’t get me wrong I always feel flattered but the sad truth is that I was petrified (the thought literally sent shivers down my spine), of putting my work out there for people to judge, criticise and nit-pick their way through creations I had spent sometimes weeks and months on…

Plucking up the courage to compete...

Having said that, by plucking up the courage to lay myself bare, for all to see, all to snigger at, all to critique and for all to take photos (we're talking lasting evidence which will be plastered over social media and used as evidence against me in years to come) was absolutely the best thing I could ever have done to further my little old career in cake decorating and above all, building my confidence as a designer. With Cake Internationals' 25th Anniversary spectacular show on the horizon, there was no better time to put my big girl/boy pants on and challenge myself to make the best, most creative cake or sculpture you have ever made. The beauty being; it can be whatever you want it to be. Yes it will cost you money, yes you will give up your time for nothing, yes it’s going to stress you out beyond belief but I promise you, the pride you will feel when you enter the pushing and shoving crowds at 7am at the NEC to excitedly collect your special entry number and exhibitors pass and place your piece in its new home for the next three days will be like no other.

I’m going to back track a little here; when I said you can make whatever you want, I meant it, BUT with any competitions there are always rules and regulations that MUST be followed.

Cake competition rules and regulations - there to be followed

There are no second chances, no misunderstandings and no exceptions. Sounds scary and maybe a little harsh but time after time I have seen the most spectacular pieces with a white card in front of it after judging has taken place with a NTS written on it (translation: Not To Schedule) and it is genuinely heart breaking… the time and effort that has been put in to those beautiful pieces and it could be a couple of millimetres bigger than the given measurement on the schedule and judging stops and you get nothing.

I checked the schedule over and over again while working on all my competition pieces, my dreams became CI nightmares, with every possible outcome going through my mind. Why? Because it meant so much to me to show all the people that doubted my decision to start my little cake business dream all those years ago, that I can push myself to be even more than that. I’ve competed four times at Cake International and feel fortunate enough to have been awarded four Golds with my last two entries receiving 3rd and 2nd place which left me utterly speechless and on the verge of tears!

Growing a thick skin - a must!

Competing has been and still is a great sense of achievement for me. I like to push myself more and more and I won’t lie, I would love a 1st and Best In Show but I know I need to work harder to stand a chance of either of those awards. As a competitor you have to be fairly thick skinned; you need to be able to accept that your piece may not to be everyone’s taste and if you want to improve your skills you will need to go for feedback… some will find this hard to listen to, as they will feel like it is negative criticism but it is not that at all, it is simply pointers to help you improve and get better and to encourage refinement, finish and uniqueness.

Squires Kitchen invited me to be a judge at their show last year, to which I happily accepted, so have now been on both sides of the cake show spectrum. I’d like to think I’m the Nicole Scherzinger for the judging panel (mainly because most of the time I have yogurt on my nose) but I’m honest, kind, mindful but above all encouraging to anyone that gives it their all. When I was given the carved novelty category to judge along with an experienced judge we spent over three hours deliberating over all the entries. We did not take our position for granted and gave each entry so much time and consideration; we have certain guidelines to follow and that we did … I left feeling exhausted worried and with a horrendous headache and the worry of our marks as we did not want to upset or discourage people to come back next year.

Feedback was looming and my anxiety was in full force as one by one we talked through improvements that needed to be made and suggestions that could gain the competitors more points. At this point I was feeling more like Simon Cowell mixed with Craig Revel Horwood, there were tears and tantrums and the backlash on Facebook was harsh (and aimed at me) but I stick by my decisions as I followed the guidelines honestly and professionally. I tell everyone that their next entry needs to stand out, have a good colour palate, be unique, to include as many mediums as possible, to ensure the finish is perfect and there is a story behind the piece and to FOLLOW THE GUIDELINES WORD FOR WORD!

Compete against yourself and support each other

Entering competitions is a very personal thing, some do it to win awards, some for fun and some because it challenges them to be better than previous years.... Whatever your reason, do it for you. You should only ever be in competition with yourself, not anyone else; each piece is marked on its own individual merit not in comparison to any other entry on the table or in the show. We should support each other and fix each other’s crowns as well as accept the judge’s decisions… it’s never personal, it’s always constructive, remember that.

So be brave, leap in to the magical world of cake competitions and I guarantee you will feel like best in show…medal, trophy, prize or not. Happy competing! 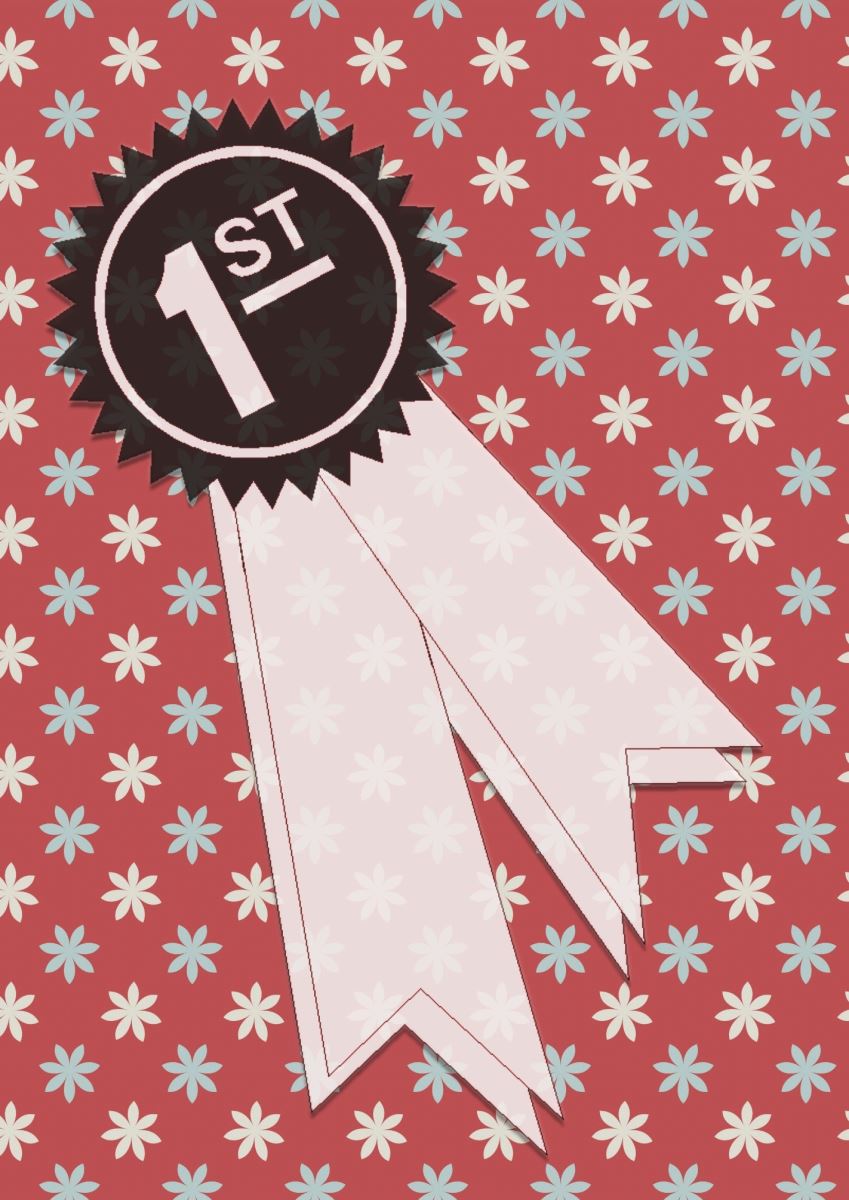 Competing in a show? Read our tips on how to transport a cake. For more great inspiration, ideas and advice subscribe to Cake Decoration & Sugarcraft magazine.