Share your bakes and reduce food waste with OLIO

Free app OLIO helps to tackle food waste, one tap at a time... We caught up with Tessa to get the low down on all things food waste and baking! Not all bakers want to eat everything they create and food made by your own hand which gets wasted is especially heartbreaking. Since OLIO launched in 2016, the app has been awash with leftover home bakes proving that bakers are working to prevent food waste, sharing their food with other people in their local community who might need it. Whilst there are plenty of examples of bakers sharing their delicious leftover home-bakes on OLIO, co-founder Tessa Clarke really believes that more bakers could be sharing their delicious leftover creations – so you can bake, fight food waste and help out your neighbours all at the same time!

OLIO is a free app tackling the problem of food waste in the home. It does this by connecting people who have food they don’t want or need, with their neighbours living nearby who would like it. Users simply snap a picture of their items and add them to the app. Neighbours then receive customised alerts and can request anything that takes their fancy. Pick-up takes place - often the same day - at the home or another agreed location.

All the food on OLIO is available for free, and half of all listings are requested in less than 1 hour! OLIO also has a non-food section for other household items such as toiletries, kitchen equipment, books, toys & clothes. Since launching in the UK 3 and a half years ago, 1.4 million people have joined OLIO and together they’ve shared over 2.5 million portions of food. Food has also been successfully shared in 49 countries around the world.

Caption: Many delicious cakes such as these have been shared on the app.

Why should bakers use OLIO?

When you’re baking it isn’t always possible to ensure all your creations are eaten. Plus it’s easy to end up with leftover ingredients, or cake off-cuts that you don’t need. Rather than throw them away, or clutter your cupboards, a far better option is to make a neighbour’s day by sharing them on the OLIO app! Half of all food added to the app is requested in under 1 hour, so it’s a really quick and easy thing to do.

What top tips would you give to help bakers reduce their food waste?

Other than sharing your spare on OLIO(!), I would say that top tips are to carefully plan your meals each week and shop to the plan; to learn some of the many food storage tips and tricks that can make food last a lot longer e.g. never store potatoes and onions together; and then to get creative in the kitchen with your spare ingredients or leftovers.

OLIO is all about empowering everyday people to make a difference. And it does that in a way that’s really fun, satisfying and easy.

What sort of impact does an app like OLIO have?

So far almost 2.5 million portions of food have been shared via the app. The environmental impact of this is absolutely enormous – it’s equivalent to taking 7 million car miles off the road, and the amount of water saved is a whopping 330 million litres. OLIO also has an incredibly powerful social impact too by connecting neighbours to build local friendships and relationships.

When did OLIO first come about?

The pilot version of OLIO was first made available in July 2015, and could only be used in 5 postcodes in North London. The app was then made available throughout the UK in January 2016. 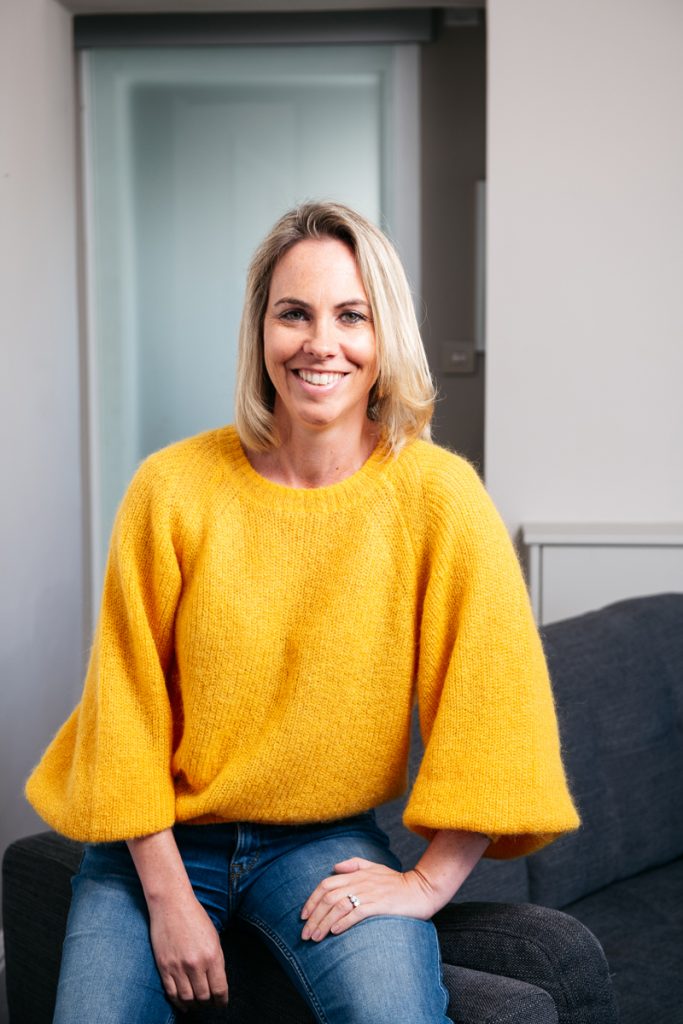 What inspired you to start OLIO?

I’m a farmer’s daughter, and so have always hated throwing away good food. This is because I know from first-hand experience just how much hard work goes into producing it! As a result, the inspiration for OLIO came when I was moving country and found myself on moving day with some good food that we hadn’t managed to eat, but that I couldn’t bring myself to throw away.

And so I set off on a bit of a wild goose chase to try and find someone to give it to, and I failed miserably. Through the whole process, it seemed to me crazy that I should have to throw this food away when there were surely plenty of people within hundreds of metres of me who would love it, the problem was they just didn’t know about it. And so the idea of OLIO, a mobile app where neighbours and local shops & cafes can share surplus food, came about.

Once my Co-Founder (Saasha Celestial-One) and I started researching the problem of food waste, we were absolutely horrified by what we discovered. Specifically, globally one third of all the food we produce gets thrown away which is worth over $1 trillion p.a.; meanwhile 800m people go hungry (who could be fed on a quarter of the food we waste in the West); and if food waste were to be a country, it would be the third-largest source of greenhouse gases, after the USA and China!

But what very few people realise is that well over half of all food waste in the UK takes place in the home, with the average UK family throwing away £800 of food each year that could’ve been eaten, collectively adding up to £15bn!

What’s next for OLIO?

Our vision for the future is an unashamedly bold one – we want over 1 billion people using OLIO within the next 10 years. That’s we simply cannot continue to throw away 1/3 of all the food we produce, whilst at the same time be puzzling over how to feed a world of 10 billion people.