Calling all baking pros, impatient icers, first-timers and late night whiskers – dust off your baking bowls and whip out your whisks because Alzheimer’s Society’s Cupcake Day is back on 13 June 2019. 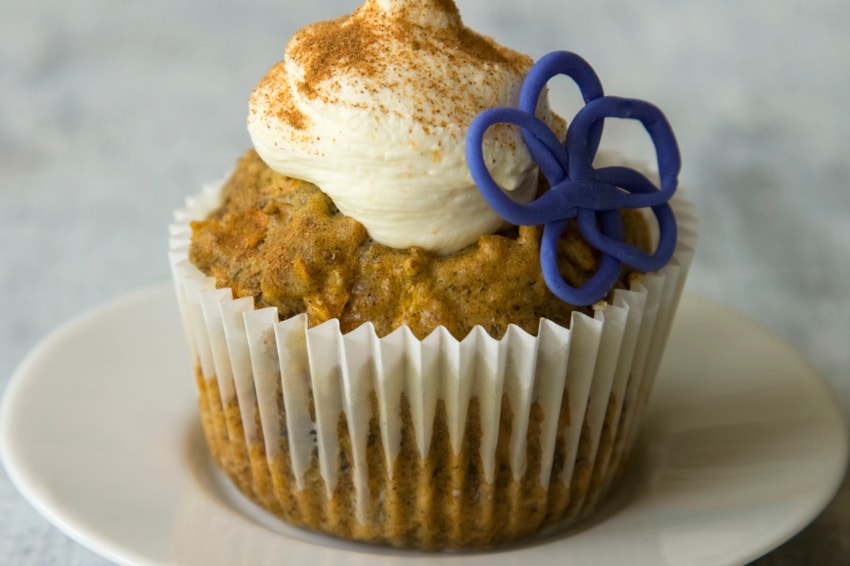 Dust off the cake stands - it's time to get baking, as the Alzheimer's Society Cupcake Day is set to return...

Calling all baking pros, impatient icers, first-timers and late night whiskers – dust off your baking bowls and whip out your whisks because Alzheimer’s Society’s Cupcake Day is back on 13 June 2019. Whether you’re a baking novice or a seasoned pro, unite against dementia with family, friends and colleagues by baking or buying cupcakes to raise vital funds. Now in its fourth year, Cupcake Day has raised £2.7 million since 2016 and this year is aiming to raise £1.8 million. In the past, the campaign has been supported by high profile celebrities including Suranne Jones, Paul Hollywood and Ruth Langsford. Other celebrities will be uniting with us in 2019 to support Cupcake Day 2019 and will be announced soon. Dementia is set to be the 21st century’s biggest killer and affect 1 million by 2021. In the average time it takes to bake a batch of cakes, six people will develop dementia in the UK. It’s crunch time! By hosting a Cupcake Day you get to enjoy some tasty treats with your workmates, friends and family knowing you are helping us work tirelessly to find new treatments and, ultimately, a cure for dementia. Whether you choose to celebrate on 13 June or mark the occasion another time in the month, there are no excuses not to get involved.

Unite against dementia by signing up for Cupcake Day here.