Latest
WIN! 1 of 3 copies of Jane's Patisserie Royal icing made simple: Renshaw Academy's guide to easy decorating WIN! One of five ProCook Bakeware bundles worth £50! Maryland cookies Around the world in 100 cake ingredients

The first Welsh winner of The Apprentice may be about to make Carmarthenshire the home for her winning business idea. 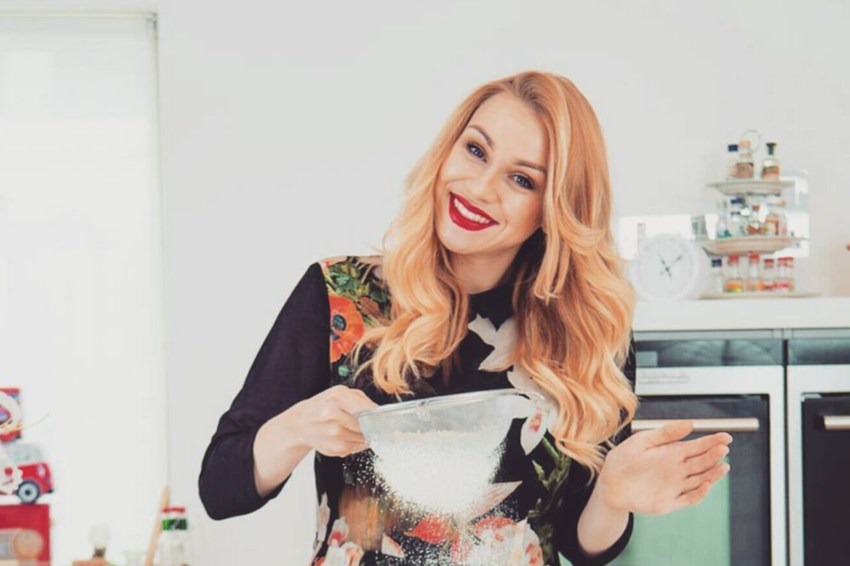 Welsh-born winner of The Apprentice, Alana Spencer is about to make Carmarthenshire the home for her winning business idea. 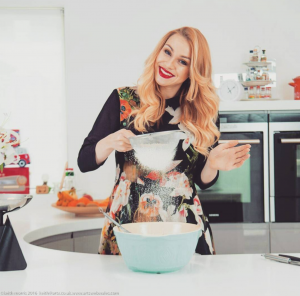 Image: Alana Spencer / Instagram[/caption]   Alana Spencer, who was chosen by Lord Alan Sugar as his newest business partner in December, has been searching for a location to produce her new brand of handmade cakes - Ridiculously Rich by Alana - and was at Gower View Foods in Cross Hands last week. She visited the company's new factory and took to social media to express her excitement.

Spent the day doing trials at @GowerViewFoods which is hopefully going to become the new home of Ridiculously Rich By Alana. #Tooexcited 🎉🎉 pic.twitter.com/4STs9R40A7

Jon Lewis, the managing director of Gower View Foods, is very pleased that Alana is thinking of producing her popular products at the site. "We've been in touch with Alana since September last year," said Jon. "She was obviously involved with The Apprentice at the time and we knew she was doing well in the process, but nobody knew at the time that she would go on to win.

"She's been down here a number of times and we're hoping that Lord Sugar will make an appearance at some point!"

Gower View Foods, the home of Shirgar Welsh Butter, is a food production company which specialises in dairy goods and other products. The company's experienced team is hoping to work with Alana, who became famous across the country last month after receiving a £250,000 investment from Lord Sugar. Alana is also looking for a Production Pastry Chef and if you think you're the right candidate you can apply here with the reference code 36354. Alana revealed that she was rejected from the junior version of The Apprentice in 2009, but now a winner of the main show, she is likely to expand her brand in Carmarthenshire. This story first appeared on South Wales Evening Post