Bake for the NHS! Celebrate the 72nd birthday with NHS cakes...

Dozens of people across the country have been baking cakes for the NHS, as the treasured health service celebrates its 72nd birthday on Sunday July 5.. 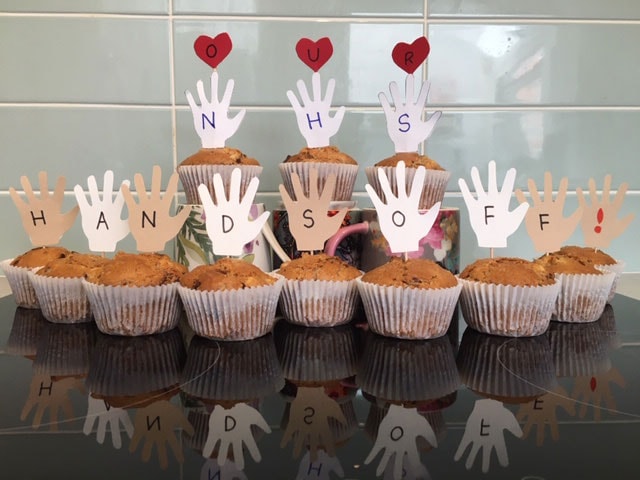 People all across the UK are baking the NHS cakes for its 72nd birthday!

Dozens of people across the country have been baking cakes for the NHS, as the treasured health service celebrates its 72nd birthday on Sunday July 5.
Britain’s avid bakers have decorated their cakes with messages of support for the NHS, thanking the service and its staff. 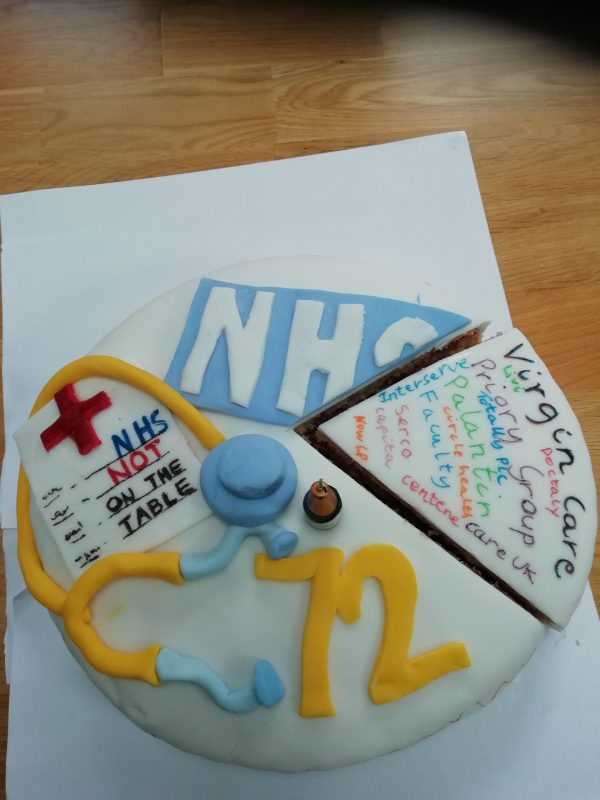 But the cakes also bear messages opposing privatisation of the health service. With colourful icing, chocolate sprinkles and paper decorations, bakers have been calling on the government to stop “handing out slices” of the NHS to private companies.
Campaign group We Own It - which has coordinated the mass baking - has described this as an “outpouring of love” for the NHS. 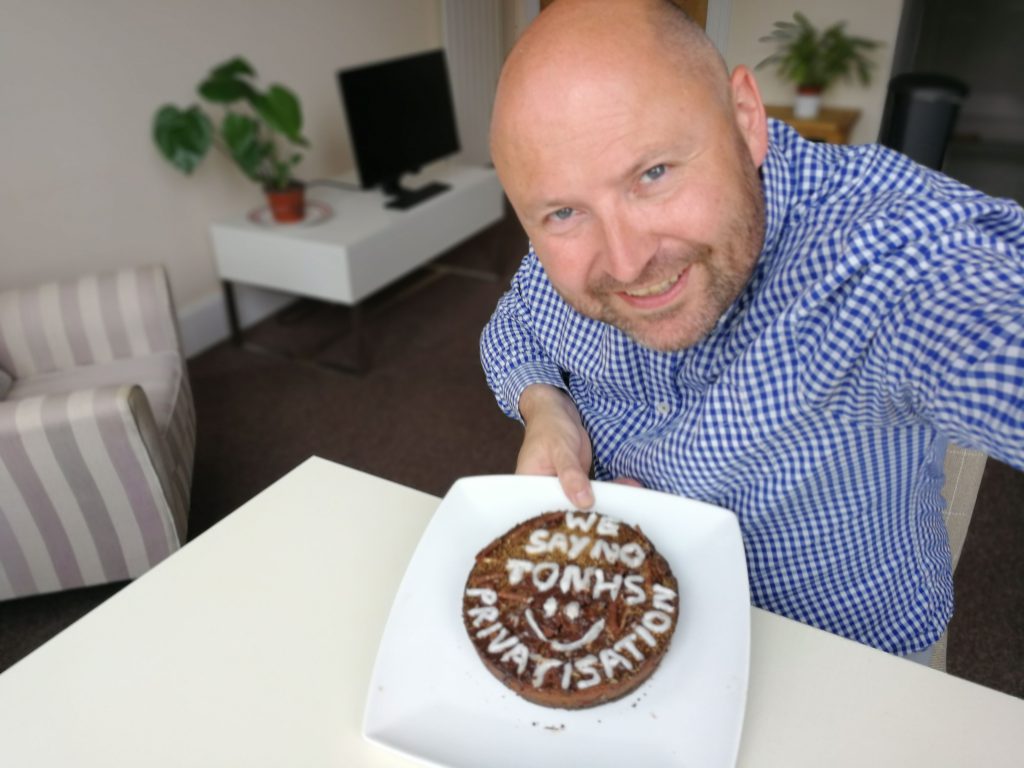 We Own It’s Director Cat Hobbs said: “Dozens of people around the country are coming together to celebrate the NHS’ 72nd anniversary by baking birthday cakes for our beloved health service. This is nothing short of an outpouring of love. “But as our brilliant bakers have shown, for far too long, private companies have been taking slices out of our NHS. As we’ve seen from Serco’s shoddy handling of contact tracing, and Deloitte’s damaging running of testing during the coronavirus crisis, privatisation in our health service has been a recipe for disaster. “It’s high time we gave the NHS a birthday present it really deserves - an end to privatisation.” Contracts worth at least £6.2 billion have been given to private companies to tackle the coronavirus crisis, according to Health Minister Edward Argar. We Own It has also started a petition calling for an end to NHS outsourcing and the reinstatement of the NHS as a “fully public service” to coincide with the birthday. The petition has received over 16,000 signatures so far. 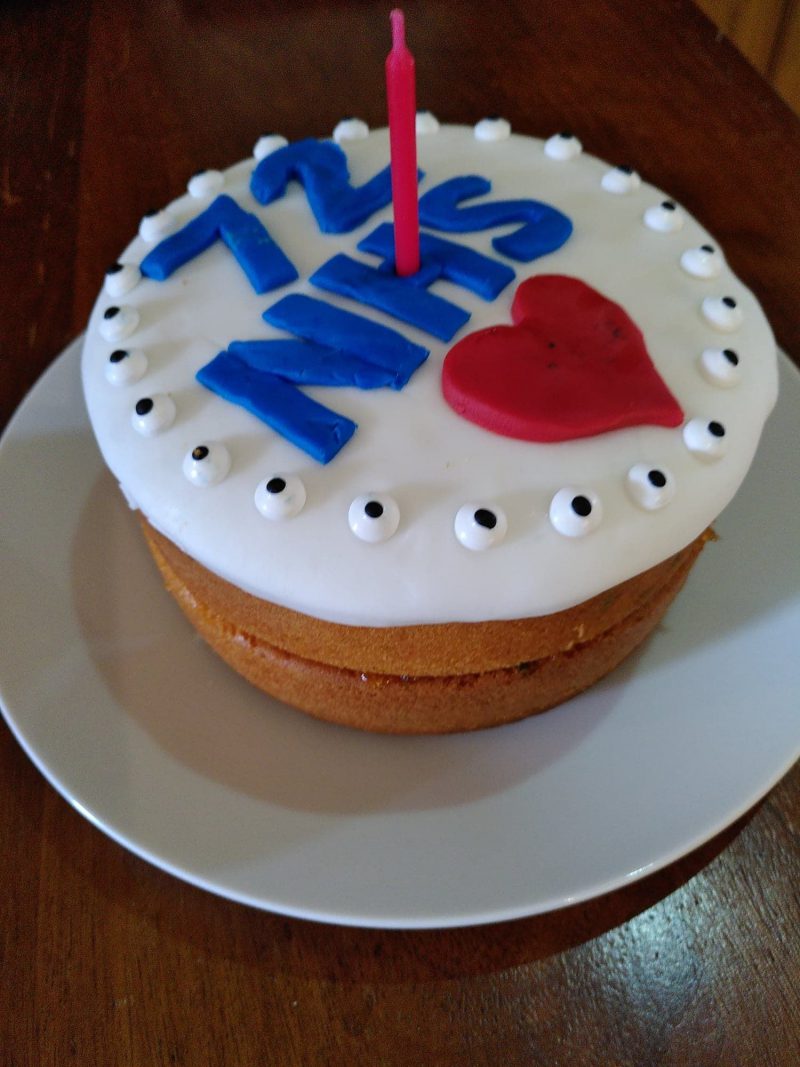 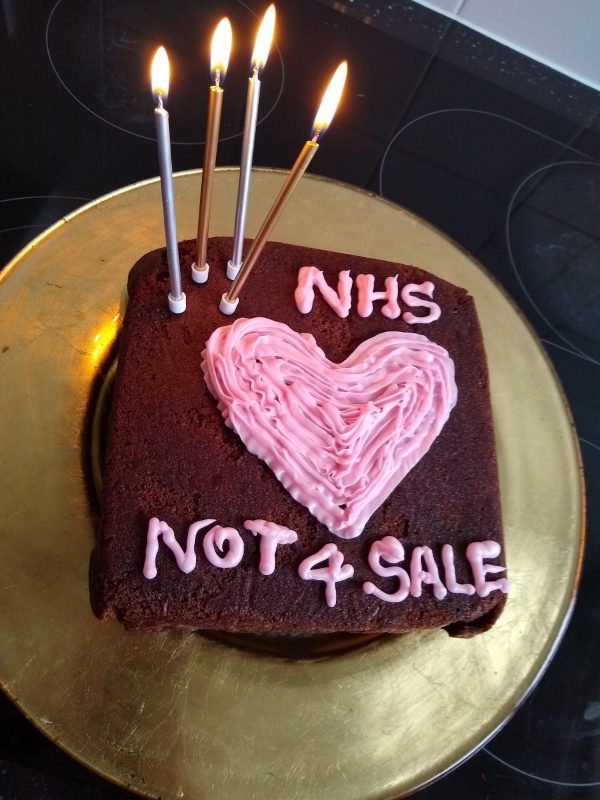 A full gallery of cakes baked for the NHS’ birthday can be found here!