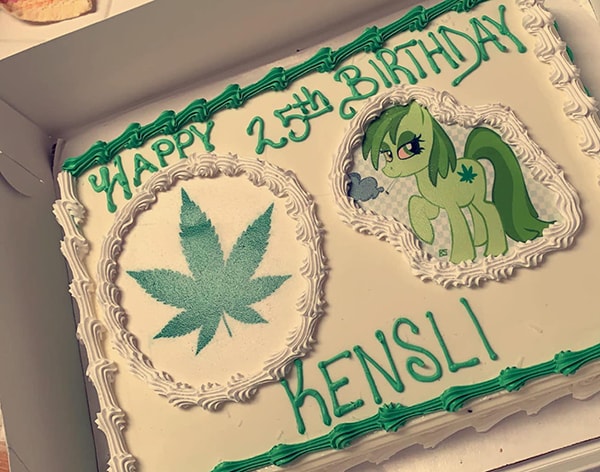 The latest update to the 'Marijuana' birthday cake confusion story isn't quite as funny... 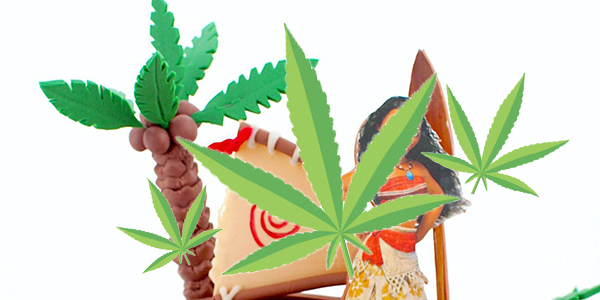 But, the latest update isn't such a laughing matter, as People reports. The ice cream cake was bought from the American bakery chain Dairy Queen, and it's reported that Cassandra Walker - the creator of the cake featuring marijuana imagery - has claimed she was fired. Though it was Cassandra's manager that took the order and misheard 'Moana' as 'Marijuana', Cassandra took the fall, and was reportedly fired for it - and on her own birthday no less!

Speaking to USA Today on a phone interview, Cassandra said: “It’s not funny to me. This is back-to-school time. I have two little girls here. I have a car that needs fixing.” “The manager stood behind me while I pulled the images off the internet. She walked by as I decorated the cake. As I boxed the cake up, she was the one who walked it up to the front.”

USA Today claims that Cassandra was later offered her job back by a manager that wasn't involved in the incident, but has declined the opportunity.