Baker pays homage to her African roots with cupcakes

Award Winning Baker, Cynthia Akinsanya felt inspired to create a new selection of African cupcakes, this time she revisits her homeland for inspiration. 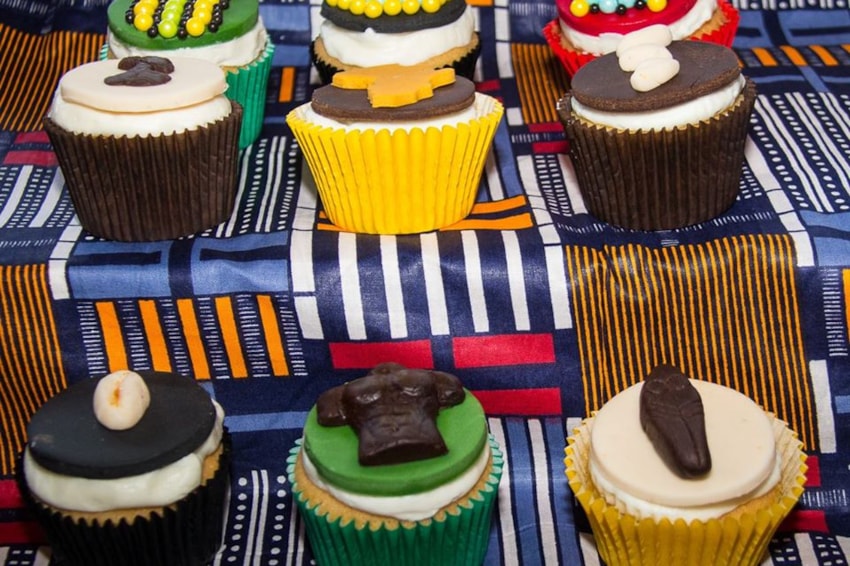 Award Winning Baker, Cynthia Akinsanya felt inspired to create a new selection of cupcakes, this time she revisits her homeland for inspiration

Cynthia baked up a series of African-themed cupcakes which she’ll be showcasing next month at her shop; Delights by Cynthia bakery. These delightful cupcakes feature edible beads, sculptures and iconic African shapes and symbols.

“The cupcake has been done to death, and it’s just about trying to find a fresh way of presenting them,” Akinsanya explains. “It’s nice that it celebrates culture and tradition.”

This super baker extracted the very flavours she loves from her West African roots such as groundnuts and plantain, in order to create cakes that are not just beautiful but put the spotlight on her culture too.

“Today, we are fortunate that a number of foodstuffs and ingredients from different parts of Africa are readily available in supermarkets; I’m old enough to remember having to wait for family members to bring simple ingredients like coconuts or plantains over in their luggage,” recalls Akinsanya. “Now I just walk up the road. African food is resourceful and exciting.” 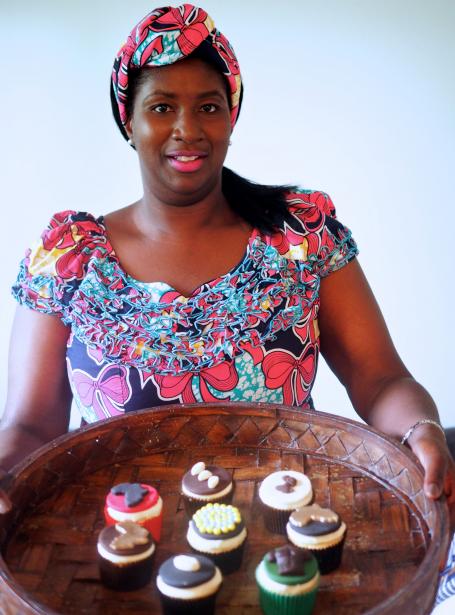 Image: The Voice/Anne Leinonen[/caption] The mother-of-two started her bakery in 2005, producing bespoke and delicious cakes and cupcakes for celebrations. She explains that her very first memory of baking was when she was just eight years old and created a red post box to celebrate the Queens Jubilee.

“I’ve always loved baking and always had a passion for it and lots of people would tell me to start my own cake business.”

For Cynthia it wasn’t until she was coming back from work on the train that she really considered starting up her own business.   [caption id="attachment_8764" align="aligncenter" width="300"] 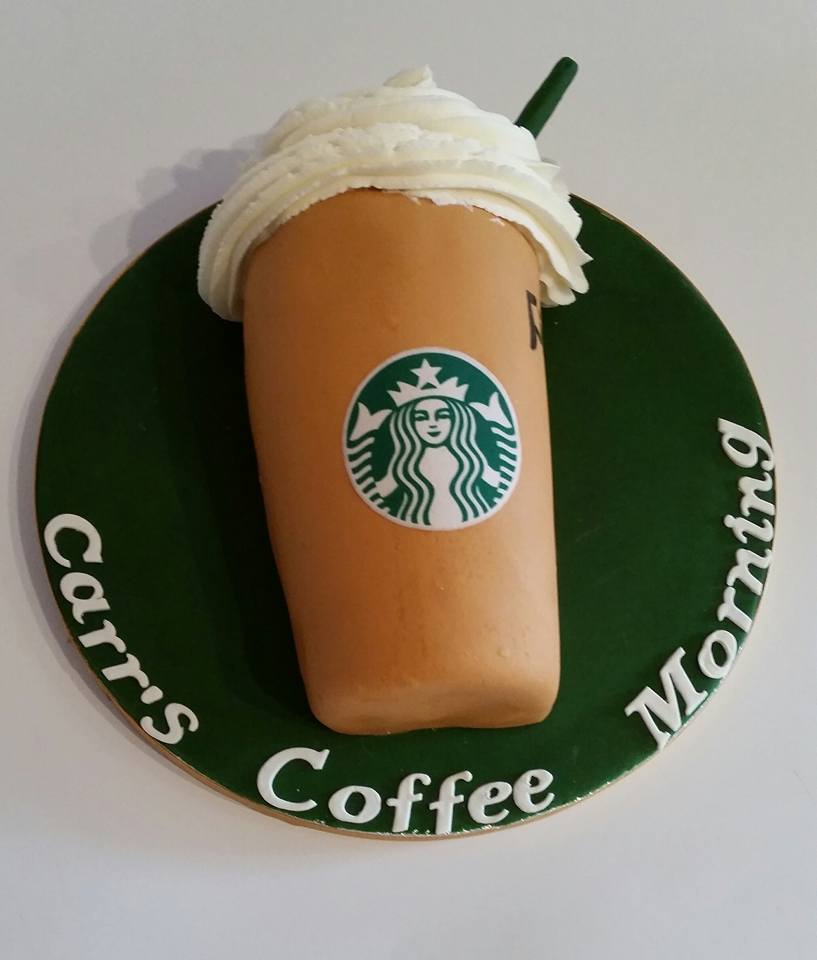 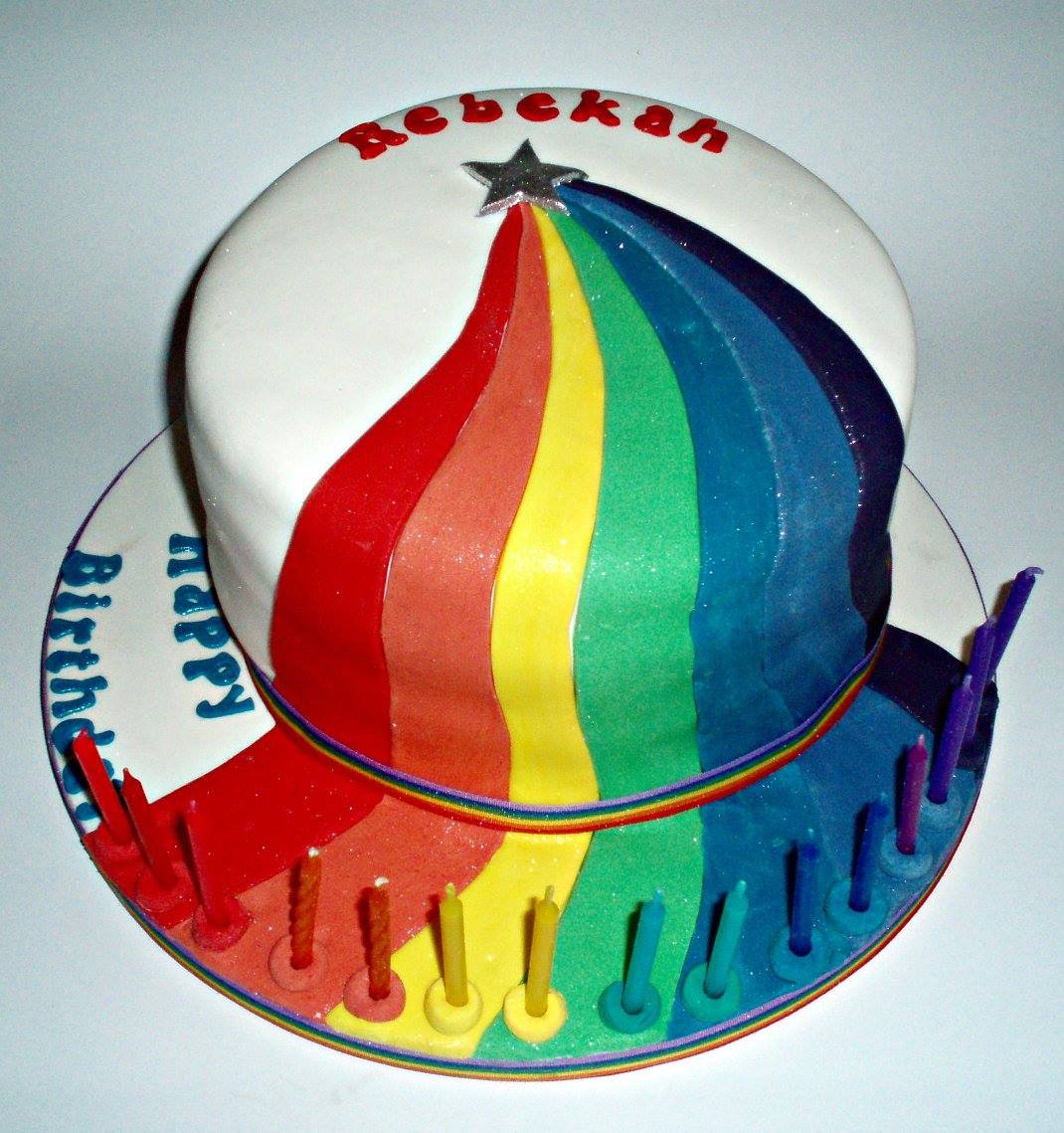 Some of Cynthia's other cakes - Image: Facebook[/caption]

“I was on the train coming back from a work event,” she remembers. “I went to the food carriage to get a cup of tea and a slice of cake. When I bit in to it, it was just average. It made me think, ‘well, I could do this and do it much better’.”

Cynthia created her 'A Taste of Africa' cupcakes in celebration of Black History Month in October and in addition in recognition of her Sierra Leonean heritage.

“These cupcakes are definitely pleasing to the eye and will delight your taste buds too. I have such a rich and delicious heritage that continues to inspire my creations,” she says. “Africa as a continent is colourful and vibrant and exciting. We need to stop seeing it as ‘the dark continent’ and start embracing the exciting things about Africa. [caption id="attachment_8767" align="aligncenter" width="455"] 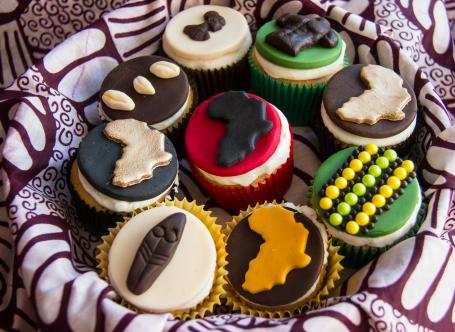 In addition she is going to run a half-day cake decorating class, that will involve learning about tastes and flavours of Africa, during Black History Month. Cynthia's 'The Taste of Africa' decorating class takes place on October 29 in North London. For more information, visit: Delights by Cynthia. This story first appeared on The Voice