The Super Bowl is here baby!

Make your very own NFL stadium with this tutorial form Cakes.com

That ball looks so perfect, we wouldn't want to throw that anywhere! By Mikes Amazing Cakes 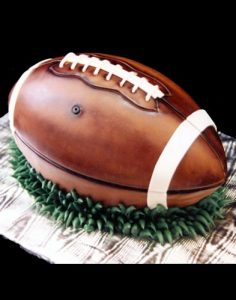 Add these into the mix, bring your display to life with Confessions of a Confectionista 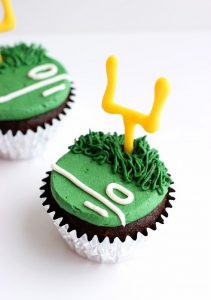 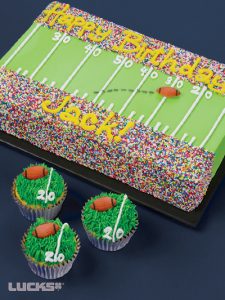 Texture and detail on this cake by Wilton 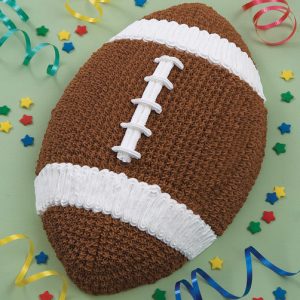 Well, we know that this is a true supporter of the New England team - Cake by Lynz 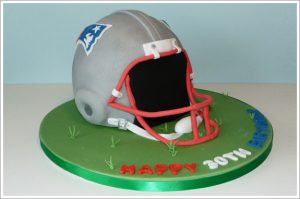 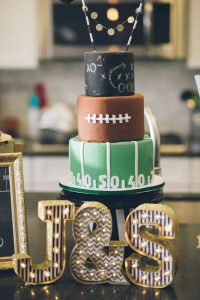