Cake's will be made into precious buildings in Scotland

Bricks and mortar were replaced for sponge and jam at Cake Fest in Scotland this year. These buildings were brought together this weekend at Cake Fest. Bricks and mortar were replaced for sponge and jam at Cake Fest in Scotland this year. 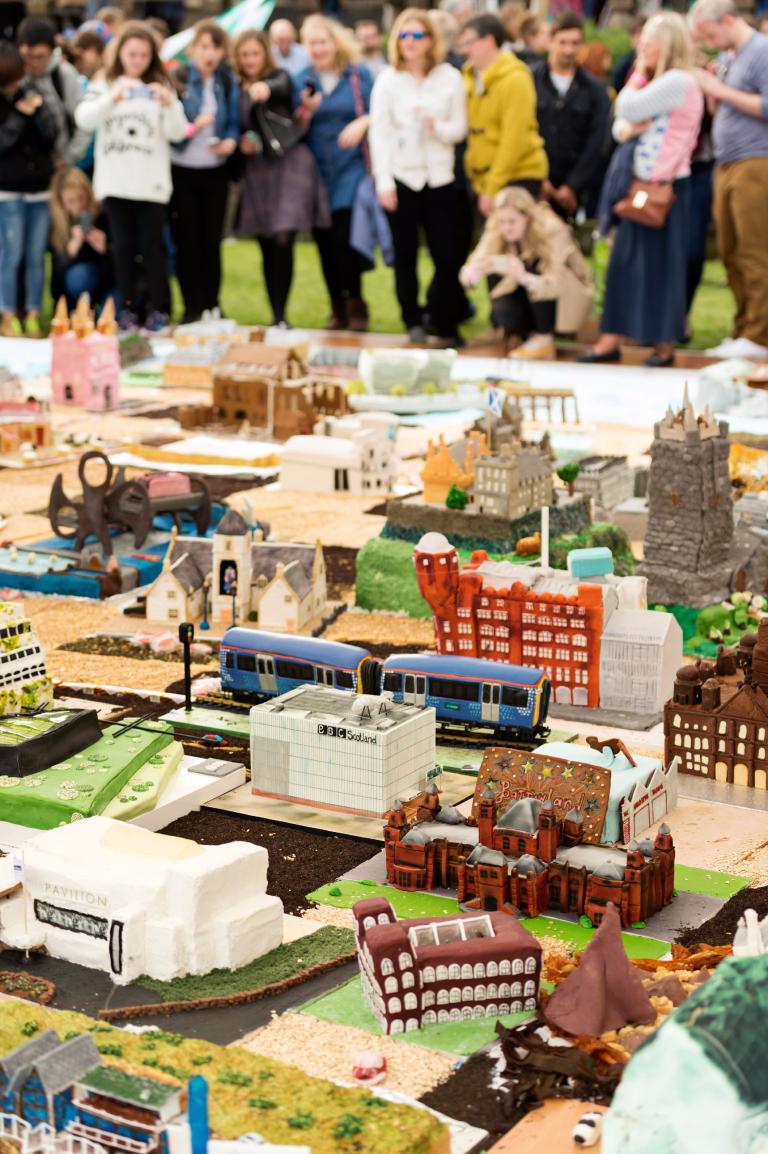 Image: STV / Malcolm Cochrane Photography[/caption]
This article was originally written by Herald Scotland This display included beloved landmarks such as Skara Brae, the Tay Rail Bridge, Eilean Donan Castle, the Falkirk Wheel and Glasgow School of Art and it was amazing! Celebrating the Year of Innovation, Architecture and Design, these buildings, structures and bridges were finally brought together this weekend at Cake Fest and the group of bakers were able to display a giant edible map at Cowane’s Hospital in Stirling. [caption id="attachment_8517" align="aligncenter" width="600"] 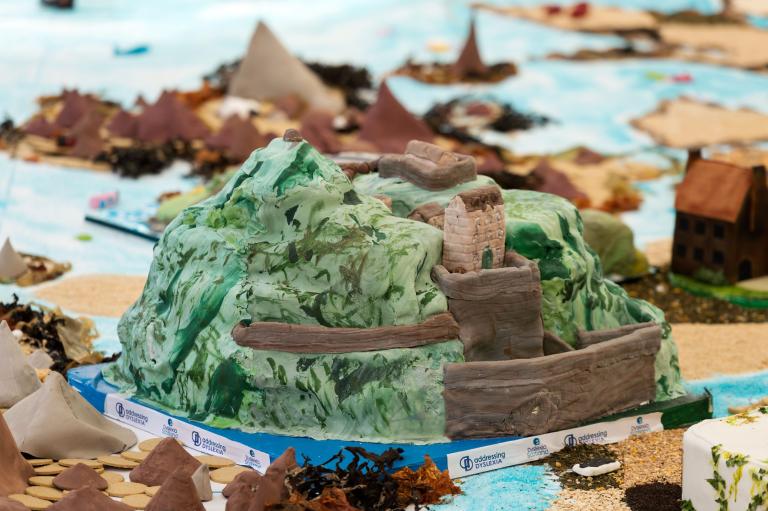 Image: STV / Malcolm Cochrane Photography[/caption]
The event was put on by the Royal Incorporation of Architects in Scotland as part of the Festival of Architecture 2016. It was open to the public, who were able to go and admire the final products and grab a slice or two as well. Edinburgh-based cake genius Simon Preston came up with the idea with of Cake Fest Scotland, he has delivered similar events including the London 2012 Cultural Olympiad.

“Cake Fest is about people coming together to create something enormous simply by each of them doing their own little part,” says Preston. “What is lovely is the humour and personality that goes into the baking. It is eye-popping stuff and a spectacular communal effort.”

Previously, Cake Fest has been standalone or simply an added part of food events and Preston explains that he's really happy that this event is now at the heart of the Festival of Architecture. [caption id="attachment_8516" align="aligncenter" width="600"] 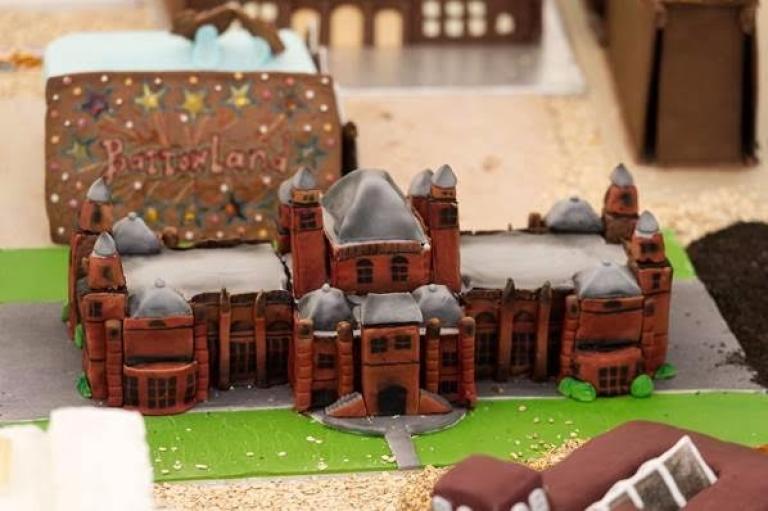 
“It is fun and puts a spotlight on our 100 best buildings. People are so passionate about the places where they live, grew up, got married and had all these amazing things happen to them.”

Cake Fest Scotland promised to deliver a beauty and flavour in the form of a feast and definitely over delivered.

“Some of the cakes will be auctioned for charity or go on display elsewhere, but about two-thirds will be cut up and eaten on the day and there will be more than enough to go around,” he says. “There will be over 10,000 slices of cake to give out.”

Celia Dick, 36, an art and design teacher from Glasgow explained why she chose the lighthouse in Glasgow

I was invited to get involved on behalf of The Herald and wanted to bake a cake that reflected the rich history of the newspaper. The Lighthouse – as former offices of The Herald – seemed the perfect fit.

She chose Madeira cake because it's a bit stronger than sponge and it is simpler to carve and sturdier too.

Karen Coulthard, 38, an architect and sustainability consultant from Edinburgh has also taken part. She works for  Graham Construction who did the refurbishment of the pool during 2010-12. She says that her family regularly use the pool and that seemed like a nice connection.
Content continues after advertisements