Charles and Diana's Wedding Cake is up for auction

Grab a slice of royalty! This piece of Prince Charles and Princess Diana's wedding cake is going to be up for auction in Bristol. 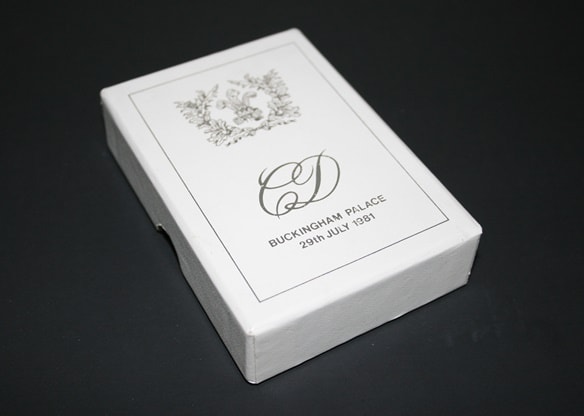 Grab a slice of royalty! This piece of Prince Charles and Princess Diana's wedding cake is going to be up for auction in Bristol at Paul Fraser Collectibles' Historical Rarities auction.

The fruitcake slice, has cream cheese frosting and due to its high alcohol content it is still completely edible after 35 years when the wedding took place. At the auction on September 29 it's expected to make £1,500, due to its rarity and excellent condition. Just to add to the glamour the cake has been presented in a white and silver box that displays the badge of the Prince of Wales, a Charles and Diana monogram, and the date and location of the reception - none less than Buckingham Palace of course, 29th July 1981. 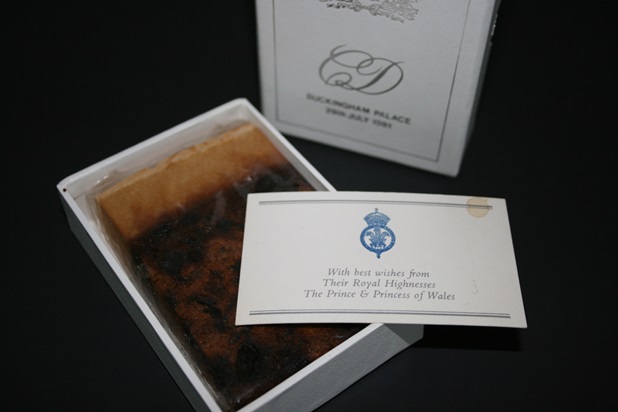 If your doubting whether or not it's worth going along just remember that this note comes with it: "With best wishes from Their Royal Highnesses The Prince & Princess of Wales." The head baker of the Royal Naval cooking school, David Avery, made the cake – which took 14 weeks to finish - have you spent that long on a cake before?

Daniel Wade, of Paul Fraser Collectibles, said: "This piece of cake is tasty, quirky but most of all, historic." "That's because the cake was there at 'the wedding of the century', as Charles and Diana and their guests enjoyed the reception at Buckingham Palace, as they had their first dance, and as they left for their honeymoon. "This slice gives us a tantalising glimpse into a world most of us will never know."