Latest
£10 tickets to The Cake & Bake Show this October! How to create a chalkboard effect cake WIN! One of five ProCook Bakeware bundles worth £50! How to make fondant koala cake toppers Royal icing made simple: Renshaw Academy's guide to easy decorating

David and Ann Cowburn may have got married in 1970, but that hasn't stopped them from continuing to eat their wedding cake almost 50 years later. 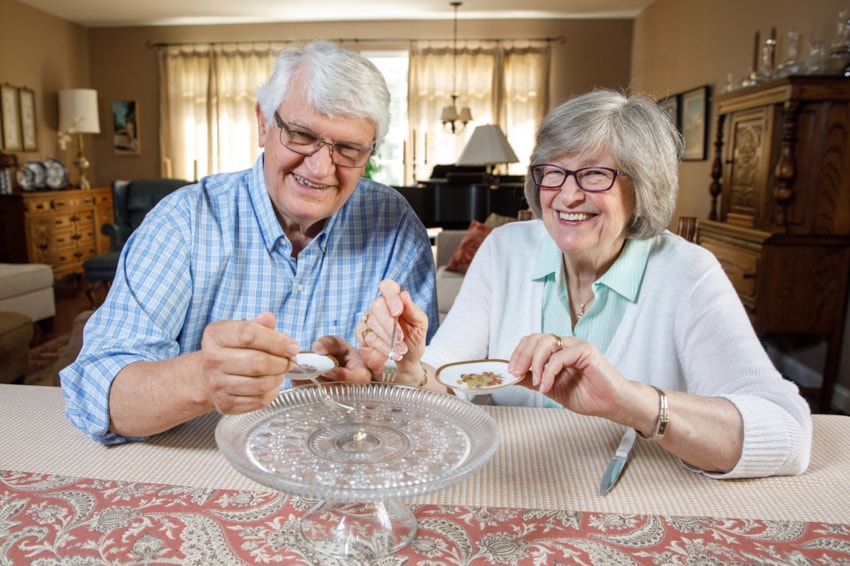 Would you eat 50 year old cake? This couple from the US eat a slice of theirs every year!

David and Ann Cowburn may have got married in 1970, but that hasn't stopped them from continuing to eat their wedding cake almost 50 years later. Each anniversary, the couple dig a slice out of the freezer. Although in recent years it has been more crumbs than slices! The pair were interviewed by The New York Post, describing how they managed to keep the cake frozen all these years. Despite moving house five times, the three-tiered vanilla cake, has remained an anniversary tradition. "It’s just a fun, romantic thing that we do," Ann explained. “It was a very special cake... and there was so much of it.” Not much is left today, but the couple plan on baking the last crumbs into a new cake for their golden wedding anniversary next year. 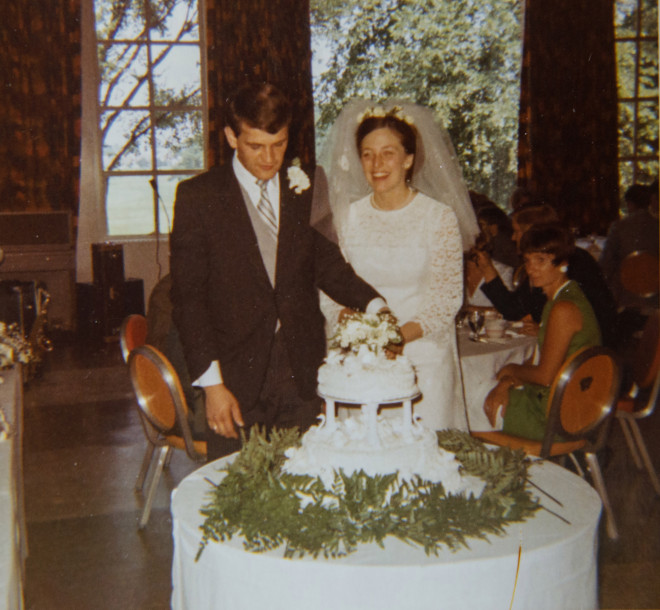