Latest
7 healthy baking swaps Types of icing: how many do you know? Sourdough; the real and the fake explained Introducing our brand-new magazine… Bake & Decorate! How to make a sugarpaste crab cake topper No one goes past a huge milestone birthday without matching it with huge cake, right?


This article was originally written by Cambridge News Well, this was the thinking in the kitchens at Wimpole Hall a week ago, where a group of baking genius' pulled up their socks and took to the ovens to meticulously recreate the 17th century manor house in decadant chocolate sponge. Top chef Bart Swiacki got his sons together, Marek and Patrice Adamowicz, to construct this cake which is 66cm tall and weighs over 200kg! We don't want to think about how many calories it contains.
They spent approximately 48 hours building the to-scale model, it was then displayed at Wimpole Hall over the weekend.
[caption id="attachment_8387" align="aligncenter" width="618"] 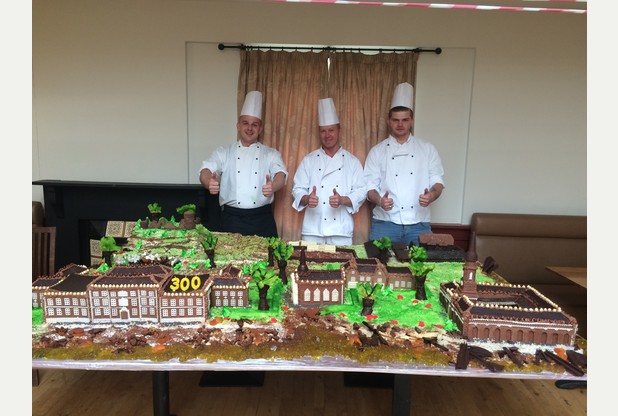 You might be asking why would you create something like this? Well, it was the 300th birthday of legendary Georgian gardener Lancelot 'Capability Brown', who redesigned the hall's grounds in the 1760s.
[caption id="attachment_8389" align="aligncenter" width="618"] 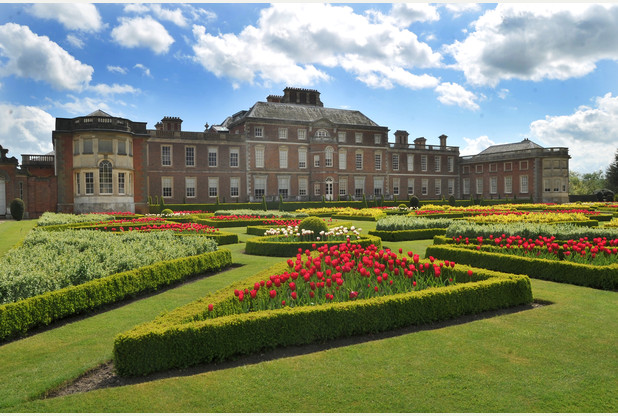 The master baker, who now works for the National Trust property, explained that he was incredibly please with the "wow factor" the cake had.

“I am learning a bit about the guy - I heard about Capability Brown a few months back and thought if we could make a big birthday cake it would do well with the customers. “I had this vision of an estate cake, but I didn't think it would be that big."

The father and his sons spent a long time wondering round the grounds at Wimpole Hall to make sure they could replicate the entire grounds. [caption id="attachment_8386" align="aligncenter" width="300"] 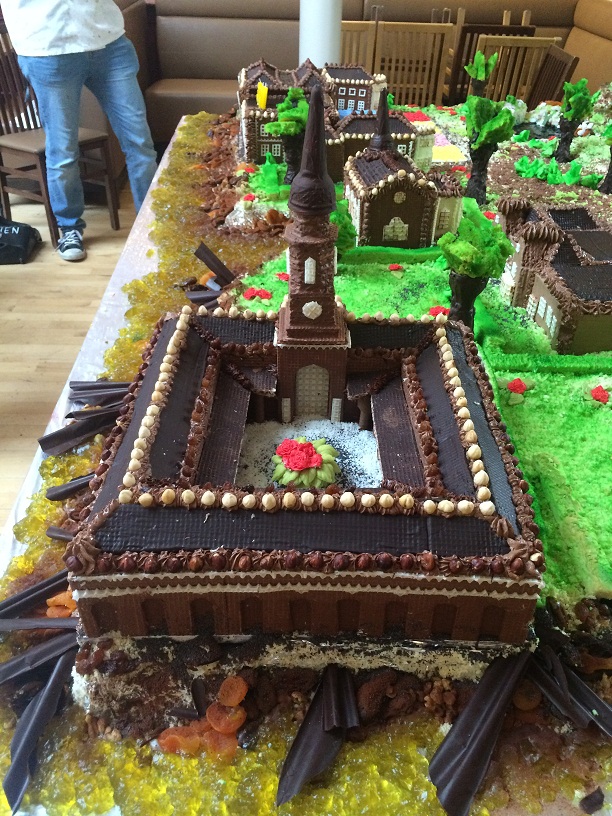 Image: Cambridge News[/caption]
The cake is made up of layers of chocolate and vanilla sponge, it includes the hall's windows, trees made of ice cream cones, and last but not least, a lake of jam made from plums picked on the estate. They were delighted with the outcome, they "sold about 370 portions in total, and it definitely did taste as good as it looks!"
Content continues after advertisements