Latest
Types of icing: how many do you know? Introducing our brand-new magazine… Bake & Decorate! Rainbow birthday cake tutorial Coconut & apple rice pudding Sourdough; the real and the fake explained It's the start of a New Year and perhaps it's time to take down that dusty gingerbread house you made, or not 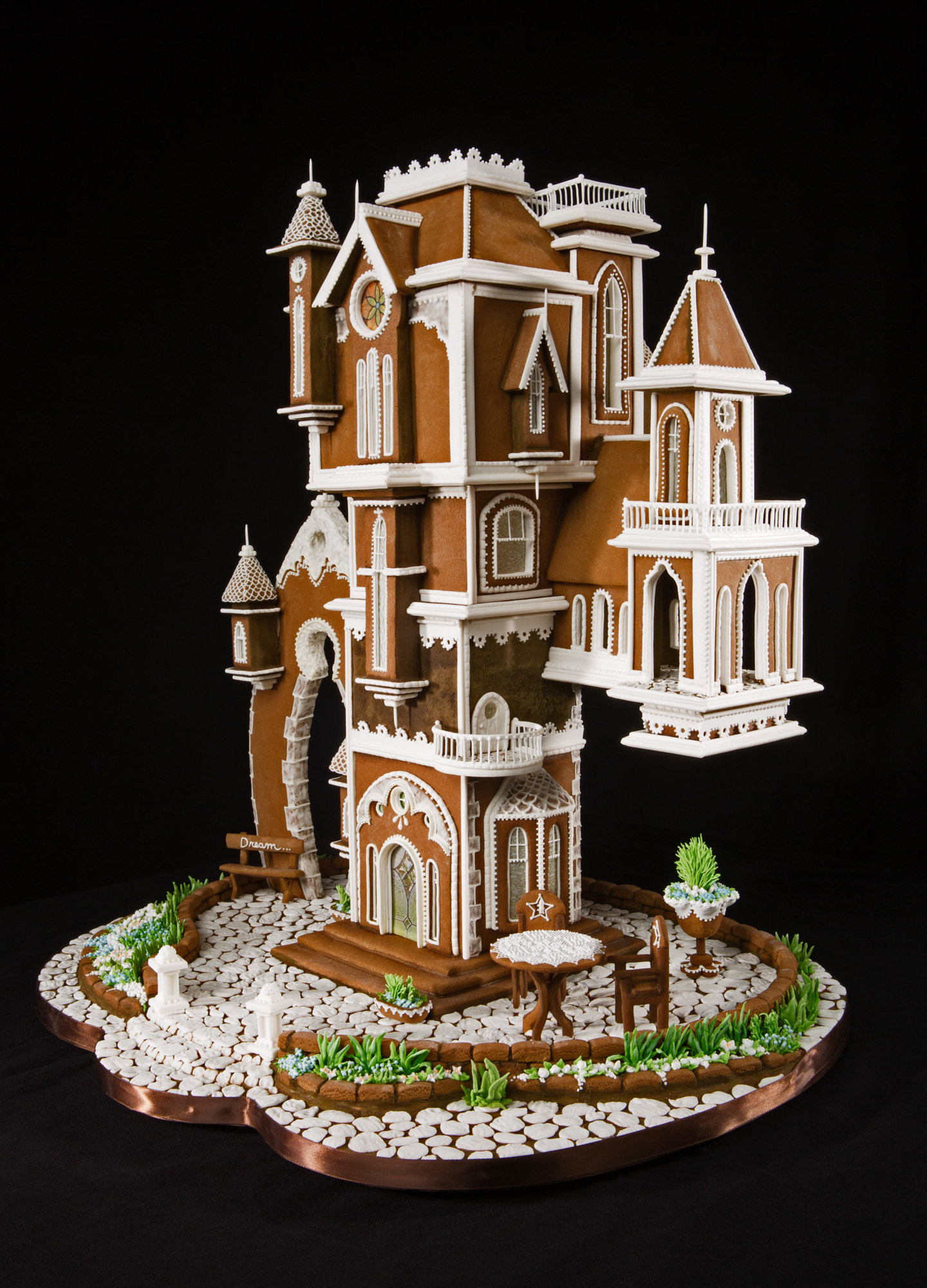 Gingerbread House Winner - Beatriz Mullero - a Gothic style home embellished with spires, arches and other gravity-defying features. Image: The Omni Grove Park Inn/NPR[/caption]
If you've heard of the National Gingerbread House Competition you are clearly one of those people that post amazing pictures of their baked creation on Instagram (not a hint of jealousy here). This is one of the biggest gingerbread contests in the United States and it takes place every year in Asheville, North Carolina. It began in 1992, when members of the local community were invited to display their gingerbread houses in The Omni Grove Park Inn's great hall. Then someone went one step further and awarded a winner — and the contest has been growing ever since. People from the United States and Canada now submit roughly 150 entries per year. The judging is carried out by a team of experts that might include sugar or pastry artists, museum curators, or authors of books on gingerbread. To keep it all fair each house is given between one and 10 points in various categories; the house with the most points wins. So what are the rules? Everything has to be edible, it has to consist of at least 75 percent gingerbread and be smaller than a two-foot square box – simple, right? [caption id="attachment_10975" align="aligncenter" width="600"] 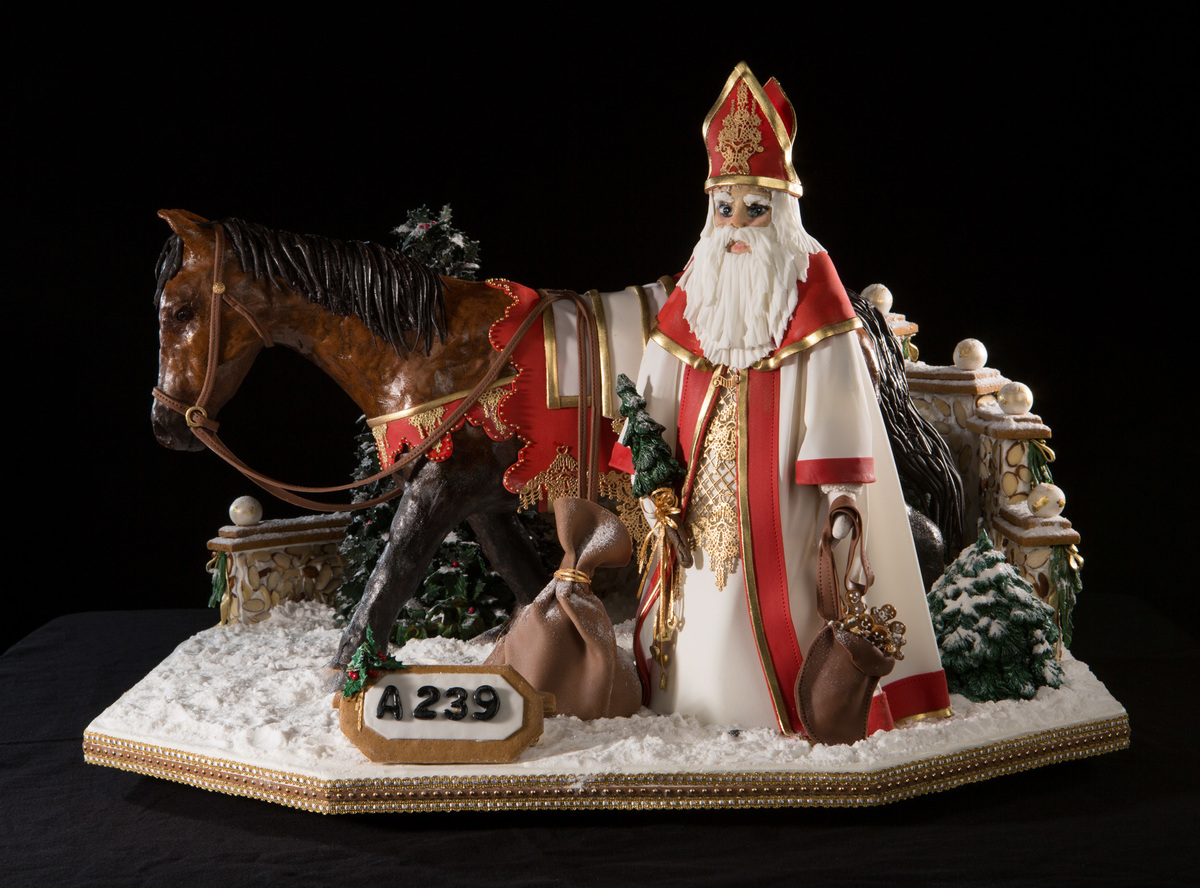 Billie Mochow's gingerbread sculpture was among the top 10 winners. Mochow says she is a self-taught baker. Image: The Omni Grove Park Inn/NPR[/caption]
This creation by Billie Mochow, made the top 10 for this year's gingerbread contest. Billie explained "We had cookies but no gingerbread houses" and after living in Germany for a year and then relocating to Tennessee (where it actually snows), she was inspired to start learning the gingerbread arts. "When I first started making them it was hard to find information on how to do it," Mochow says, explaining that this has changed in the past decade. Now, there are how-to books and gingerbread house kits that are there to help you keep yours from falling down. Mochow, like many who enter gingerbread contests, is an amateur baker. This year's grand prize winner, Beatriz Müller, is a wedding cake maker and sugar artist. However, Müller says;

"Gingerbread is different than working with cake. I thought it was a challenge."

There's a lot of ideas of about where gingerbread houses started, often they are traced back to the 1800s publication of the Grimm's fairy tale "Hansel and Gretel," where the brother and sister can't stop themselves from tucking into the witch's edible house. Like Hansel and Gretel, many find the allure of a gingerbread house impossible to resist, one man was told that by no means can he take a bite out of one creation. This story first appeared on NPR
Content continues after advertisements