Latest
How to start an online cake business part two – 6 ways to win on Google Royal icing made simple: Renshaw Academy's guide to easy decorating WIN! 1 of 3 copies of Jane's Patisserie How to create a chalkboard effect cake WIN! One of five ProCook Bakeware bundles worth £50!

This week on GBBO was bread week and thousands of us watched eagerly to see who would rise to the occasion and who would fall flat. 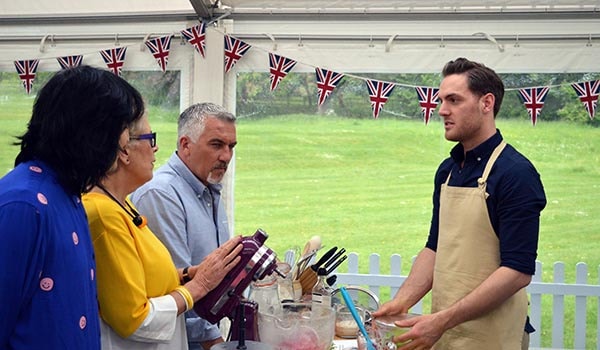 This week on GBBO was bread week and thousands of us watched eagerly to see who would rise to the occasion and who would fall flat.

Last night we said goodbye to our much loved Flo with a sadness in our hears. Whilst Julia really proved herself and stole Star Baker away from Steven with her consistency across all three rounds. [caption id="attachment_15631" align="aligncenter" width="253"] 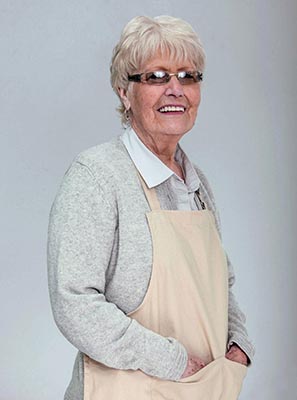 Image: Channel 4[/caption] Bread week left many of us feeling violated as innuendos about tight balls and Paul Hollywood's oiled fingers flew around the tent. To further the smut Julia's "snail" left us all giggling along with Paul Hollywood as yet another contestant made an interesting shaped showstopper to join Sophie's champagne bottle. [caption id="attachment_15626" align="aligncenter" width="600"] 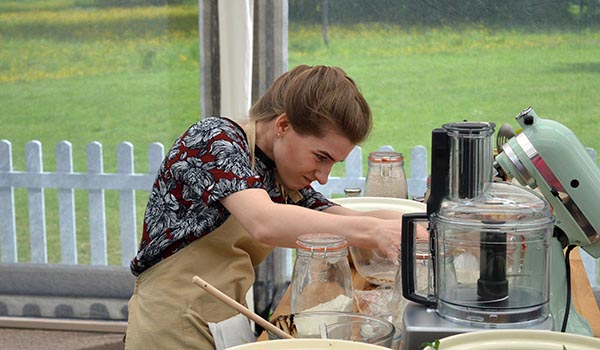 Image: Channel 4[/caption] To further this violation, some of the nation were left in uproar over the teacake challenge. Whilst some of us see a teacake as James put it “the poor cousin of the hot cross bun”, others were baffled. They, like Tom, knew the teacake only as the delicious, mallowy, chocolate covered cake made by Tunnocks. [caption id="attachment_15627" align="aligncenter" width="600"] 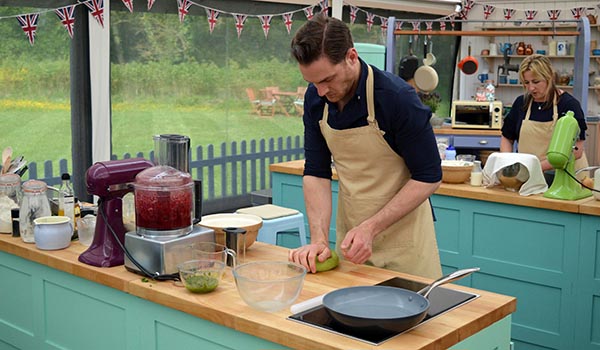 Image: Channel 4[/caption] Is a teacake bread? It is technically a dough and it is found in the bread aisle of a supermarket, but it's not something any of us expected to see on GBBO. We were hoping for more loaves! 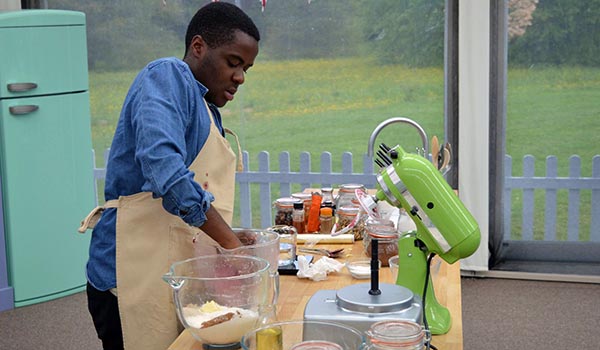 Image: Channel 4[/caption] Yet we still love the 19-year-old student. He is giggly and hilarious and has us all rooting for him despite his constant little mistakes.
Once again, he saved his skin in the showstopper round, with a “Kneadopolitan” ice cream sculpture which might have looked a little chaotic but had fantastic flavours.

Steven pulled it out of the bag

Steven's first round didn't go well and viewers finally saw the imperfect side to him after two weeks of Star Baker status. [caption id="attachment_15630" align="aligncenter" width="600"] 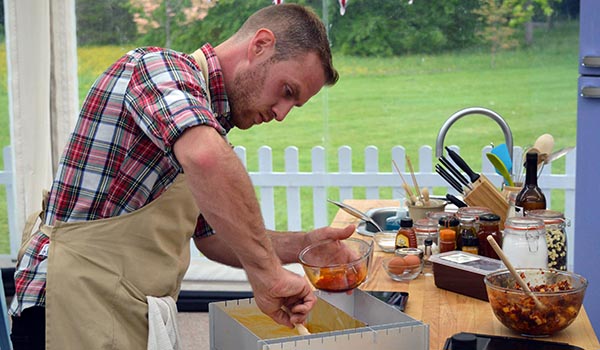 Image: Channel 4[/caption]
He quickly redeemed himself though when he created another stunning showstopper: a handbag sculpture entitled “The Bag I Knead”, which had Hollywood all excited.

On week one we hated ad breaks with a passion. "Just let us watch it!", we cried. Now however, we actually quite like them. It gives us time to nip in to the kitchen and make a cuppa or grab another slice of cake to cram in to our faces as we claim that watching Bake Off gives us cravings that need to be satisfied! We actually relish in the opportunity to raid the kitchen and have finally stopped moaning to our colleagues at work about "those damn breaks".

Next week is caramel week and we're not sure whether to be excited that this delicious product is getting a spot or confused that they were straying away from the traditional categories...