Latest
Types of icing: how many do you know? Guy Fox and his Bonfire Night Treats Sourdough; the real and the fake explained Introducing our brand-new magazine… Bake & Decorate! 7 healthy baking swaps

Great British Bake Off : Where are the Winners now?

Ever wondered what these star contestants from Great British Bake Off are up to now? We take a look at their triumphs over these years gone by... Ever wondered what these star bakers are up to now? We take a look at their triumphs over these years gone by...

This article was originally written by The Telegraph 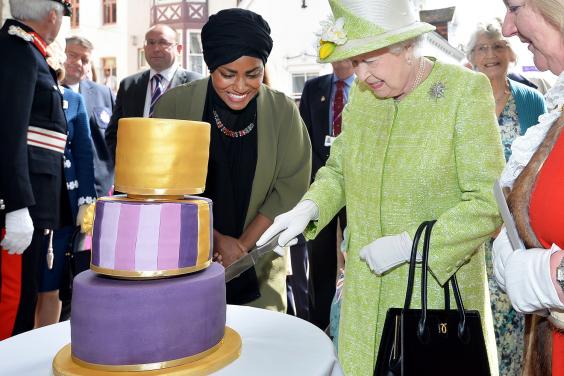 Credit: Evening Standard
[/caption]
Over 15 Million people tuned in to catch a glimpse of Nadiya's final Bake Off. It was the most watched event of the year 2015! Can you believe that?! Before her Bake Off success, Nadiya was a full time Mum living in Leeds, she was taking an Open University Course in Youth Studies in her spare time. Nadiya is now a regular on The One Show and has become popular figure since her win, she even appears on Loose Women every so often. For the Queen's 90th birthday celebrations, Nadiya was selected by Buckingham Palace to bake the Queen's cake! For her special appointment she decided to go for an orange drizzle sponge-cake and she smashed it! Many critisied Nadiya's cake for being wonky but we still loved the way it was presented, the gold and purple decoration worked beautifully.


Nancy has been busy setting up her own website since she won in 2014. The retired, grandmother of eight, blogs and shares her recipes and top tips. She has also attended cookery events and shows across the UK. 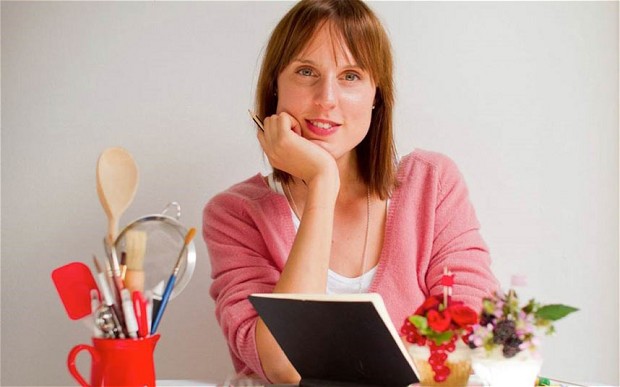 
Frances made a graceful win when she beat Ruby Tandoh and gained the Bake Off crown. Since her success she has been working on a career in this arena. She specialise in show stoppers (what a job!) and bakes for the likes of illustrator Quentin Blake, BBC Sports presenter Clare Balding and most impressively she baked for the Tate's Matisse Exhibition.

She published a book called Quinntessential Baking in 2015. 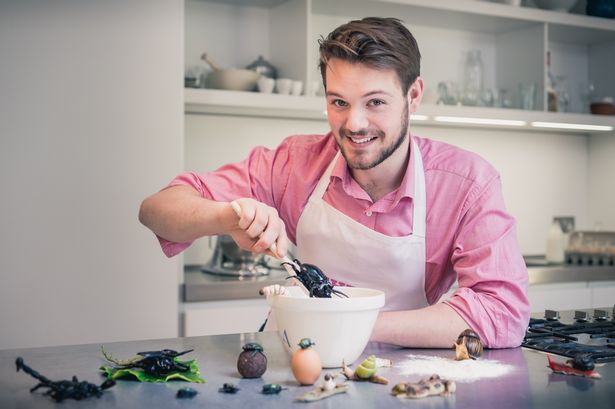 
After beginning a law degree John left behind his plans for a career in law to follow his dreams in the baking world. His decision made a lot of sense! Since winning, John has published cookery books, is sometimes a TV chef of Lorraine, ITV and more recently he opened his personal cookery school in Lancashire. 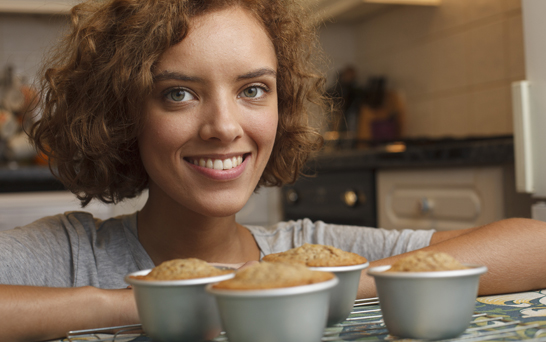 Credit: The Telegraph[/caption]
Losing the Bake Off final wasn't the end of Ruby's career, she went on to become a food writer and now has two books. Studying at University College London was her status when she stepped on to the show, but then took a year out to focus oh her career after the show. She went back to finish her philosophy and history of art degree. Ali Imadad - Runner Up in Series Four [caption id="attachment_7864" align="aligncenter" width="600"] 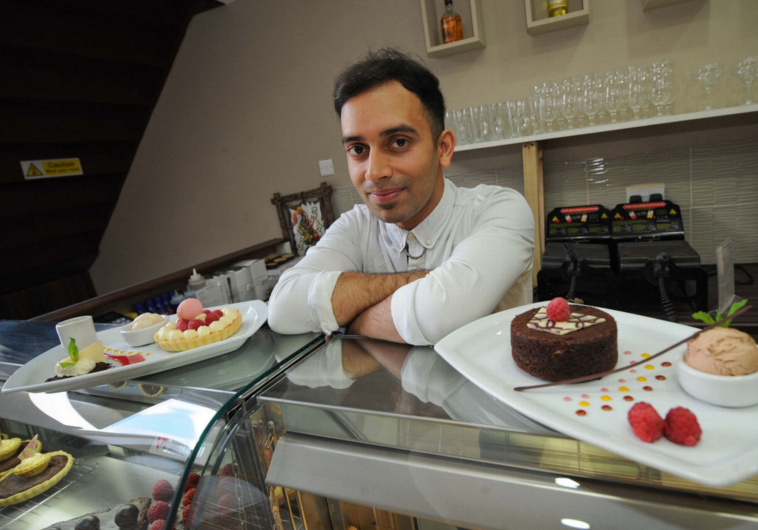 Credit: Birmingham Mail[/caption]
After impressing us on the show he continued to wow the masses as he runs baking classes in the North West and provides demonstrations in the UK with the aim to get more Asian men in the kitchen. Ali's particular favourite element is always colourful icing.
Content continues after advertisements