Great British Bake Off will return in 2020 with longer episodes

Bake Off is confirmed to return this year – after fears it would be another COVID casualty . GBBO will be back in 2020 – just a little later than usual... 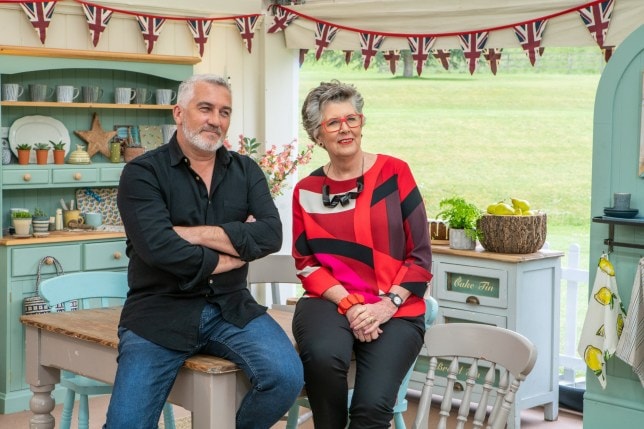 At last, we have confirmation that The Great British Bake Off will be back in 2020 – just a little later than usual. The show is currently filming in a new location for its 11th series, at Down Hall Hotel in Essex. Despite this move from its usual home at Welford Park in Berkshire, the show shouldn't look too different as the tents have sprouted up. However, one difference, according to a source, is that the first three episodes of the 2020 series will be extended from 75 minutes to 90 minutes. This is to accommodate an extra advert break, with the extra revenue needed due to the current climate. Another change for this series was confirmed back in March – Matt Lucas is to replace Sandi Toksvig as presenter, alongside Noel Fielding. Filming has also been delayed this year, due to concerns over social distancing. So while the show usually airs in late August, it looks like we may have to wait a little longer in 2020...