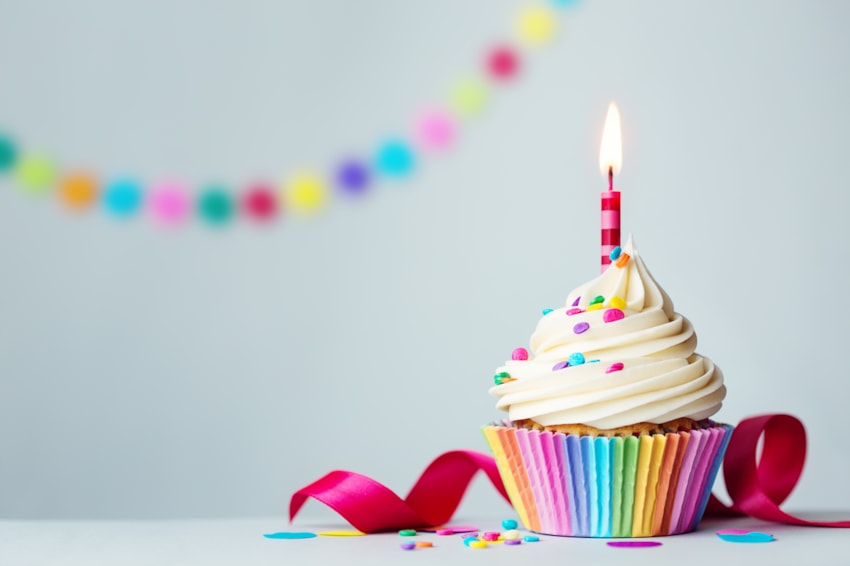 If we had a 90th birthday, we would want the cake to be pretty amazing! And considering the years the lovely June Brown has put in she won't have been disappointed with her's

Celebrating nine decades on Thursday with some of her EastEnders cast mates, June was presented with a pretty special cake on set. And her long-running character Dot Cotton would most definitely be proud of the cast’s efforts. It was, of course, a washing machine cake!

Earlier we surprised June with a special cake for her 90th birthday.
Once again, happy birthday from everyone at #EastEnders.🎉🎁 pic.twitter.com/Hk509z96EN

June was thrown a surprise party by her colleagues and they clearly felt nothing could have been more appropriate than celebrating the occasion with a nod to Dot, who has, for years, run the launderette in Albert Square. The cake was made to look like a washing machine and came complete with a shop front of a launderette, an ash tray, a telephone and hair curler – all of the items fans would associate with chain-smoking, gossip Dot. June was very happy with her themed cake, but why wouldn't you be it was one of the best cakes EVER. This story first appeared on The Metro 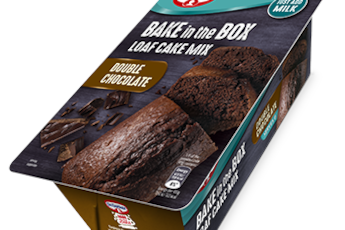 Dr. Oetker make baking at home a piece of cake