Mary Berry is the judge of a 'new' show

Mary Berry is going to be part of the team hosting the American spin-off of the UK's beloved programme, The Great American Baking Show. 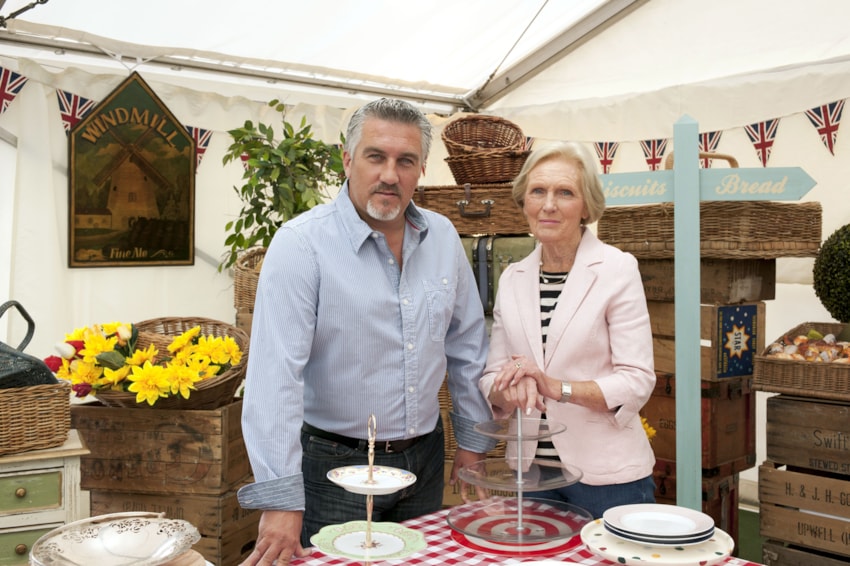 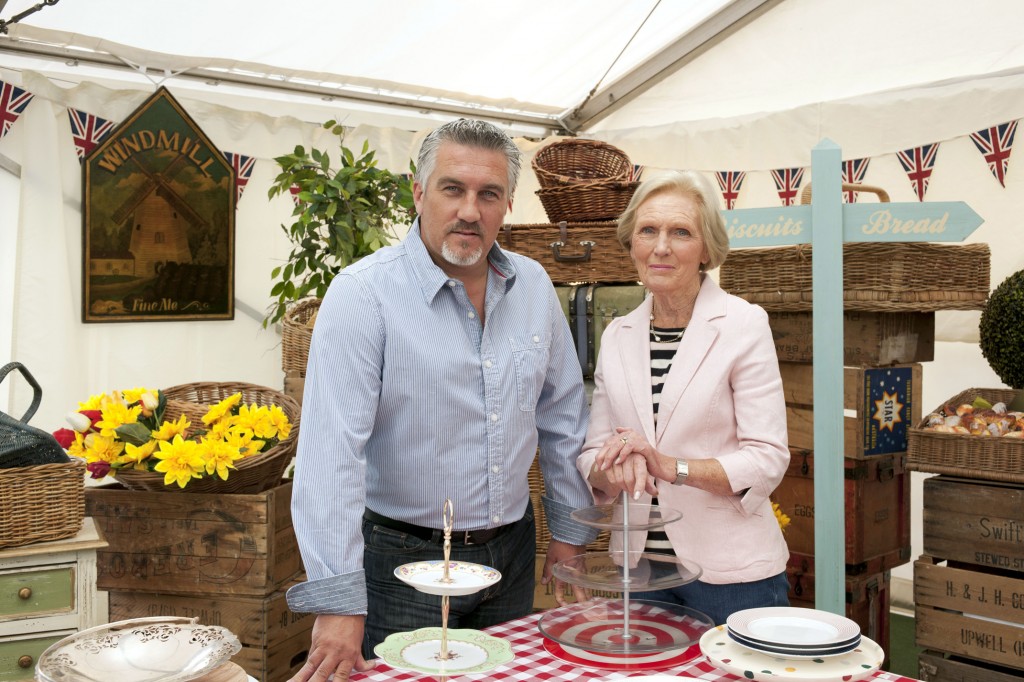 The 81 years-old baking star is going to be part of the team hosting the American spin-off of the UK's beloved programme, The Great American Baking Show, which will begin on ABC on Friday 2 December. It will follow the same format as the British TV show and other hosts will include My Big Fat Greek Wedding actress Nia Vardalos and her husband Ian Gomez, and every episode will feature a signature, technical and showstopper challenge, just how we like it. The description of the show reads: "In a magical, warm yet utterly dramatic eight-part series, a selection of the nation's best amateur bakers will compete in a series of themed challenged and eliminations as they look to be crowned America's Best Amateur Baker."  – sounds familiar, right? The first task will be to make a  bundt cake inspired by winter flavours, following that the contestants will have to make an apple almond cake in the technical challenge. For the Showstopper bake they will then have to build a multi-layered holiday-themed cakes. The TV show won't be airing in the UK, and we're still trying not to cry, – but thankfully British fans haven't seen the last of Mary. She will return for the Great British Bake Off  Christmas special in December, and she'll be hosting her very own show Mary Berry's Secrets From Britain's Great Houses! This story first appeared on Hello!