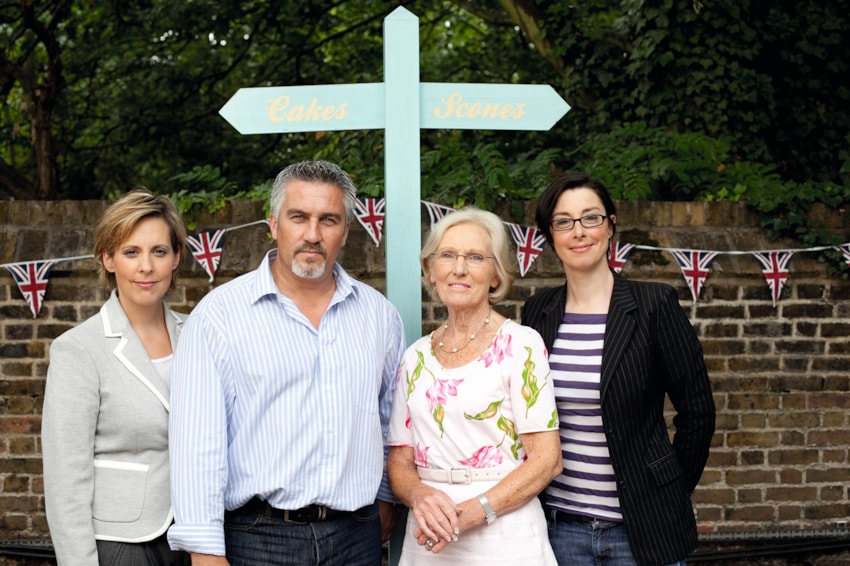 GBBO's Mary Berry won the TV judge prize at the National Television Awards, beating another judge who has recently stepped down, Len Goodman. The long-standing TV star, who departed from her role as a judge on the popular baking programme due to its move from the BBC to Channel 4, also took the crown from the popular The X Factor and Britain's Got Talent's Simon Cowell, BGT's David Walliams and The X Factor's Nicole Scherzinger.

She said: "I'm thrilled ... I love judging, it has always been a great honour."

A shocked Berry, 81, was cheered by the audience gathered at London's O2 Arena as she took to the stage with the assistance of Dermot O'Leary before accepting the award, which was voted for by the public. This story first appeared on BBC