Matt Lucas confirmed to take over as Bake Off host

Matt Lucas will be replacing Sandi Toksvig as The Great British Bake Off's co-host. There have been many rumours surrounding who may replace her as host... 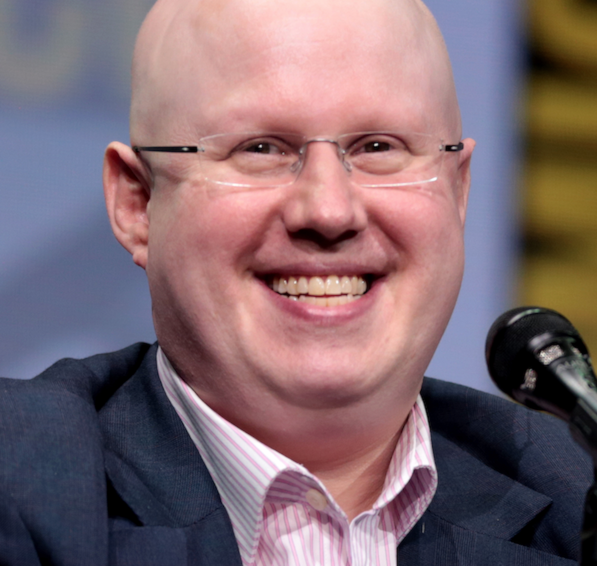 Following Sandi Toksvig's announcement of her departure, there have been many rumours surrounding who may replace her as host. It has today been confirmed that comedian and actor Matt Lucas will be filling her shoes, hosting the show alongside Noel Fielding. 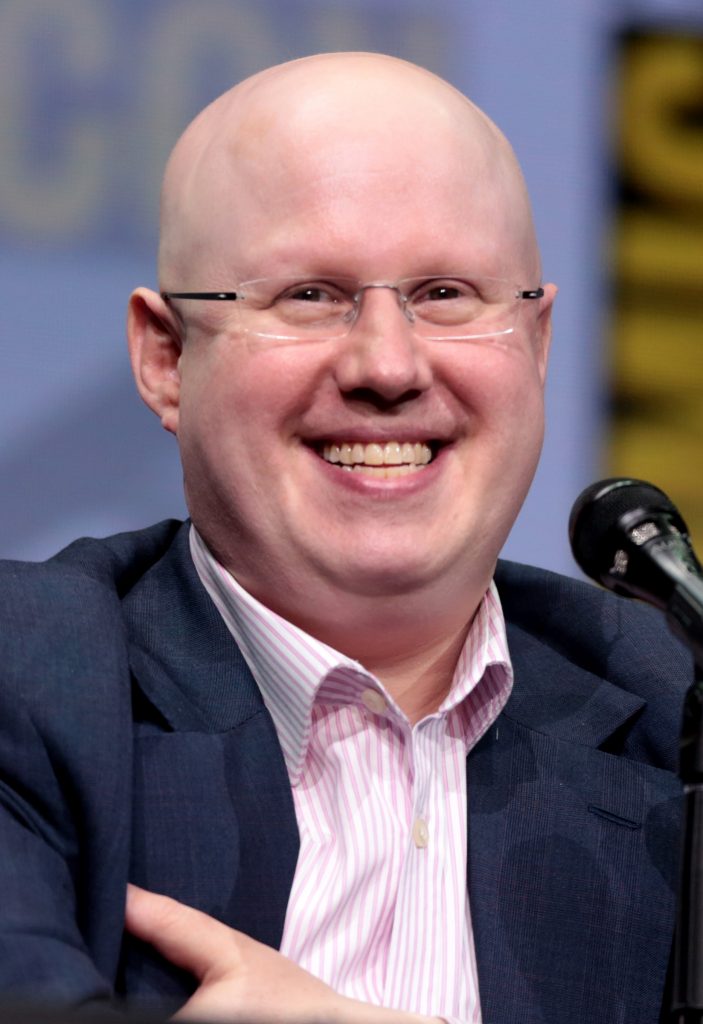 Channel 4 tweeted on Wednesday 11th March to announce the news. "On your marks, get set... say hello to the newest member of the Bake OFf team – @RealMattLucas!" The tweet also includes a funny video starring both Lucas and Fielding, giving us a taster of the two together... https://twitter.com/BritishBakeOff/status/1237681042087084035 Lucas also released a statement, saying "I’m chuffed to bits to be joining the most delicious show on television. I can’t wait to break bread with Noel, Prue and Paul and meet the brilliant bakers. And bearing in mind my love of cake, I’ve already ordered some much larger trousers in anticipation. See you in the tent!” https://twitter.com/RealMattLucas/status/1237682111471124480