Driven by a passion for sourcing the very best in organic food, the Crazy Jack team have a firm belief that food should only be grown as nature intended. 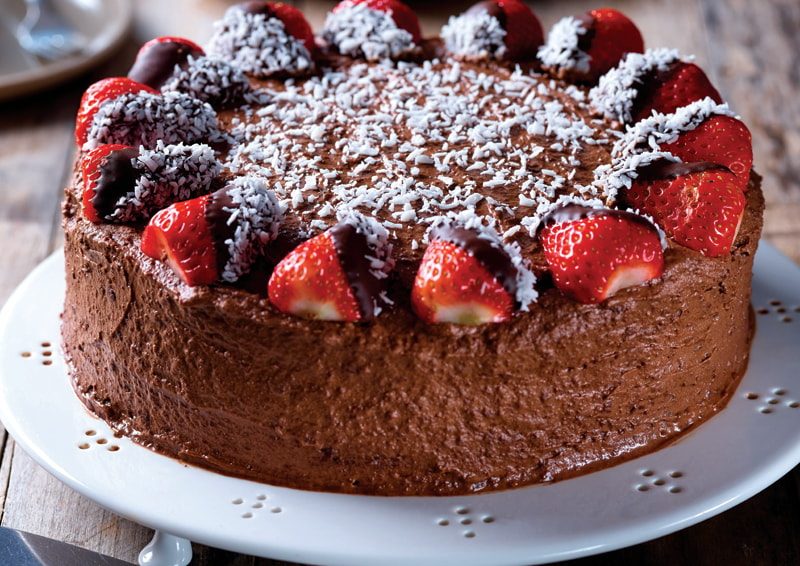 From the Amazon rainforest to Sri Lanka, Crazy Jack's organic products are sourced from farmers across the globe

Driven by a passion for sourcing the very best in organic food, the Crazy Jack team have a firm belief that food should only be grown as nature intended. Whether it’s Crazy Jack Organic Sultanas, produced from flourishing grape vines in Turkey, where farmers tend to the grapes by hand, laying them out over the plains to dry naturally in the hot sun, or Crazy Jack Organic Desiccated Coconut, grown by small farming villages in Sri Lanka, each of the products in the Crazy Jack range are produced by farmers who share the brand’s values. 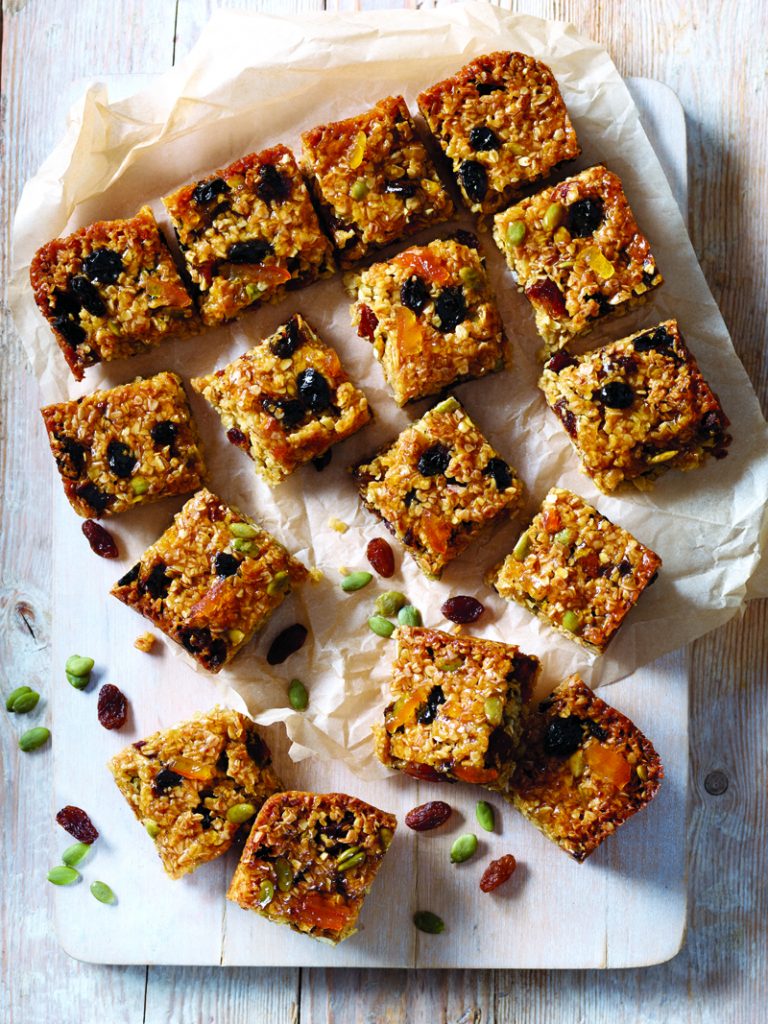 And if the right products aren’t available, Crazy Jack don’t give up! When they couldn’t find any organic figs in the 1980s they started an organic project for figs in Turkey. That same project still farms their wonderful sweet figs today – and Crazy Jack buy every one they harvest. [caption id="attachment_22871" align="aligncenter" width="500"] 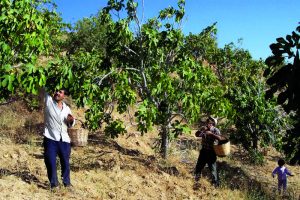 Picking organic figs in Turkey[/caption] Like all its products, Crazy Jack’s Organic Dried Apricots never contain preservatives. Their rich flavour comes from being dried naked beneath the sun in the Euphrates Valley. As their sugars caramelise they turn a deep, earthy brown, rather than the orange colour of most apricots, which is caused by using sulphur dioxide as a preservative.