One teenager was taught a real lesson about binge drinking when her Mother completely embarrassed her with this 18th birthday cake. 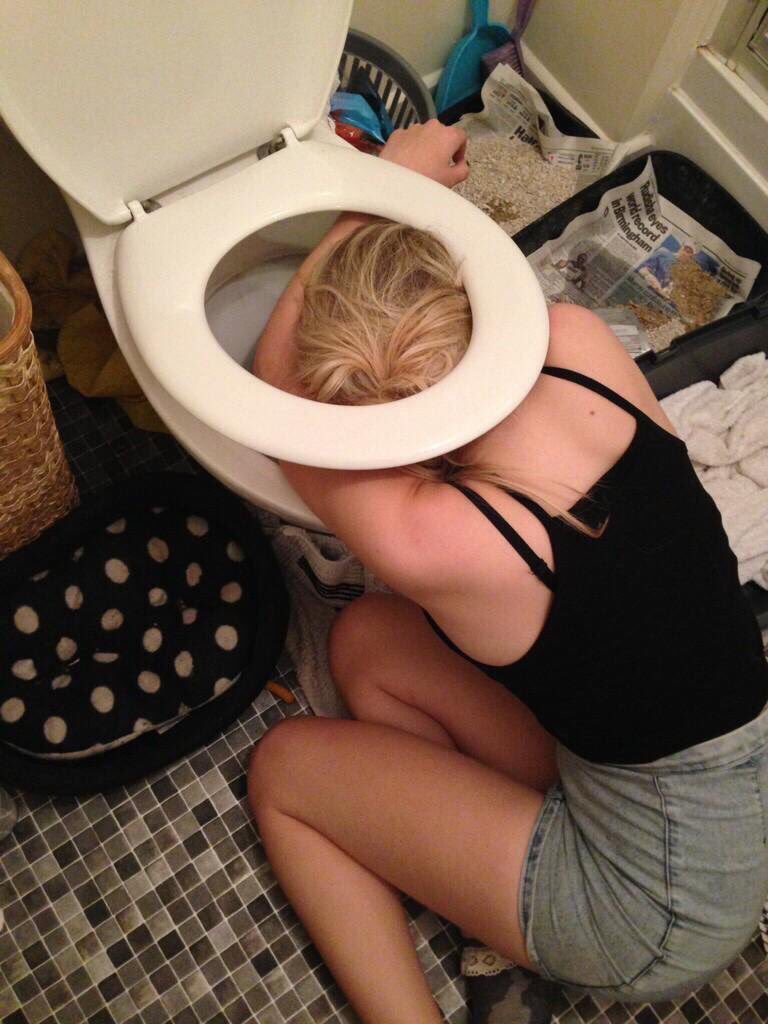 Abbi Price, 18, would never forget it, she received a birthday cake decorated based on one experience you'd probably want to leave behind. This cake featured an icing figure of herself, seen leaning over a toilet, it's not a great look. The topper was created to imitate a photo of the 18 year old snapped once she'd had little too much to drink at a party. 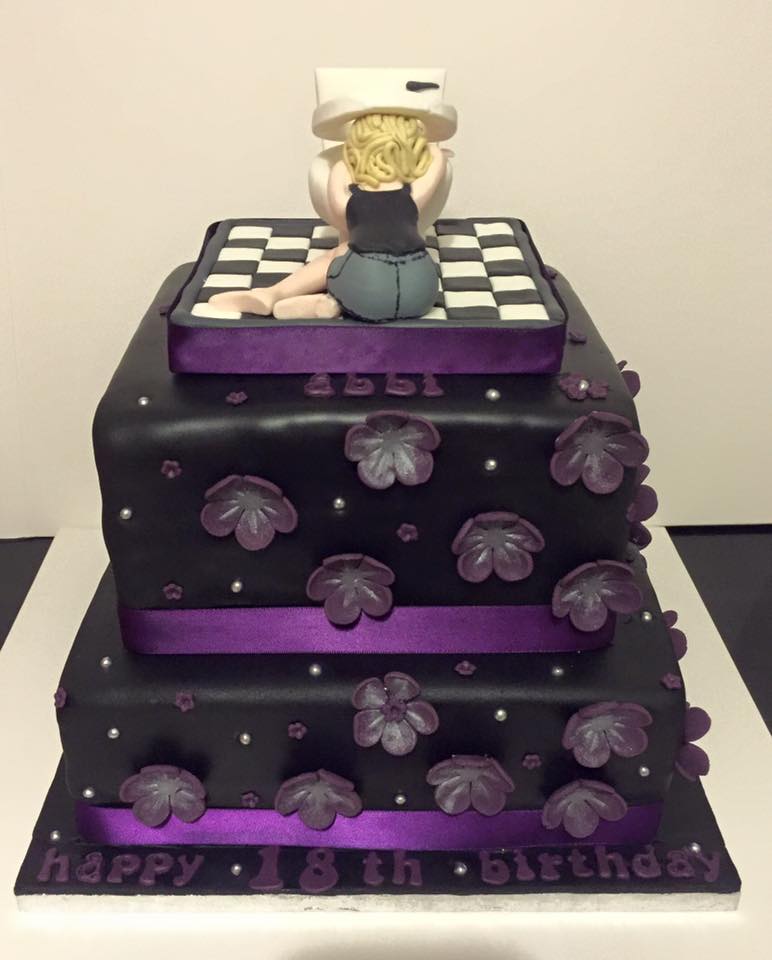 Abbi shamefully shared images of herself and the cake on Twitter, she captioned it: “Still haven’t got over my birthday cake 😭 😭” But can you believe it, the photos of her milestone 'treat' have since been retweeted more than 20,000 times! 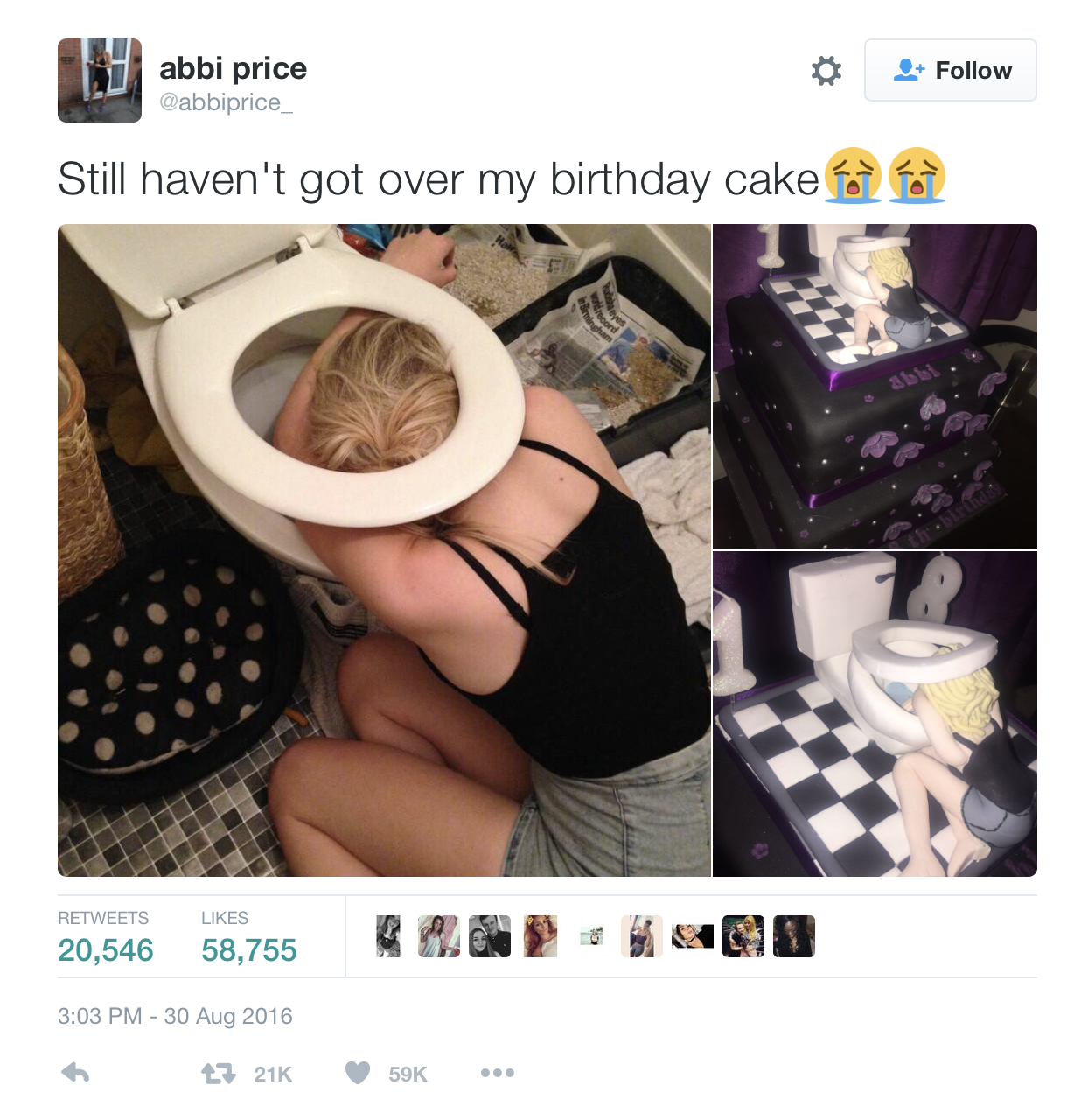 The cake was constructed by the very talented Mockadoodleyou in Coventry, they were very pleased with their skills and posted it on Facebook too and rightly so! It was good to hear that Abbi found the cake pretty funny as well.

‘I loved the cake and I expected the photo to be printed on the cake so when I saw they actually made a whole figure out if it I was really impressed,” she said, according to the MailOnline.

“My mum thought it was a great idea. I’m usually sensible with my drink so my mum is usually okay with it, this one occasion I had a party and she left for an hour and I went a bit overboard and this is what she came home to, [she took the photo and had always threatened to use it at my 18th but took it one step further.”