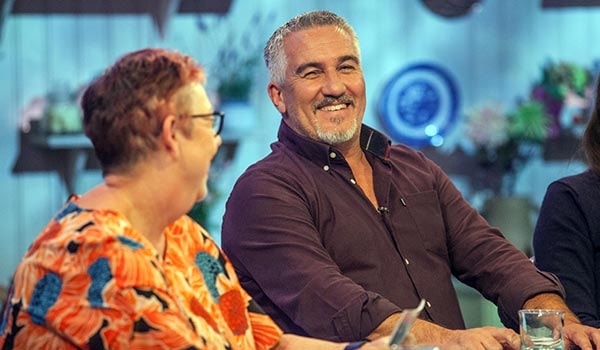 Mary Berry, along with presenters Mel Giedroyc and Sue Perkins, left the Great British Bake Off when it was announced it was moving to Channel 4. [caption id="attachment_8435" align="aligncenter" width="548"] 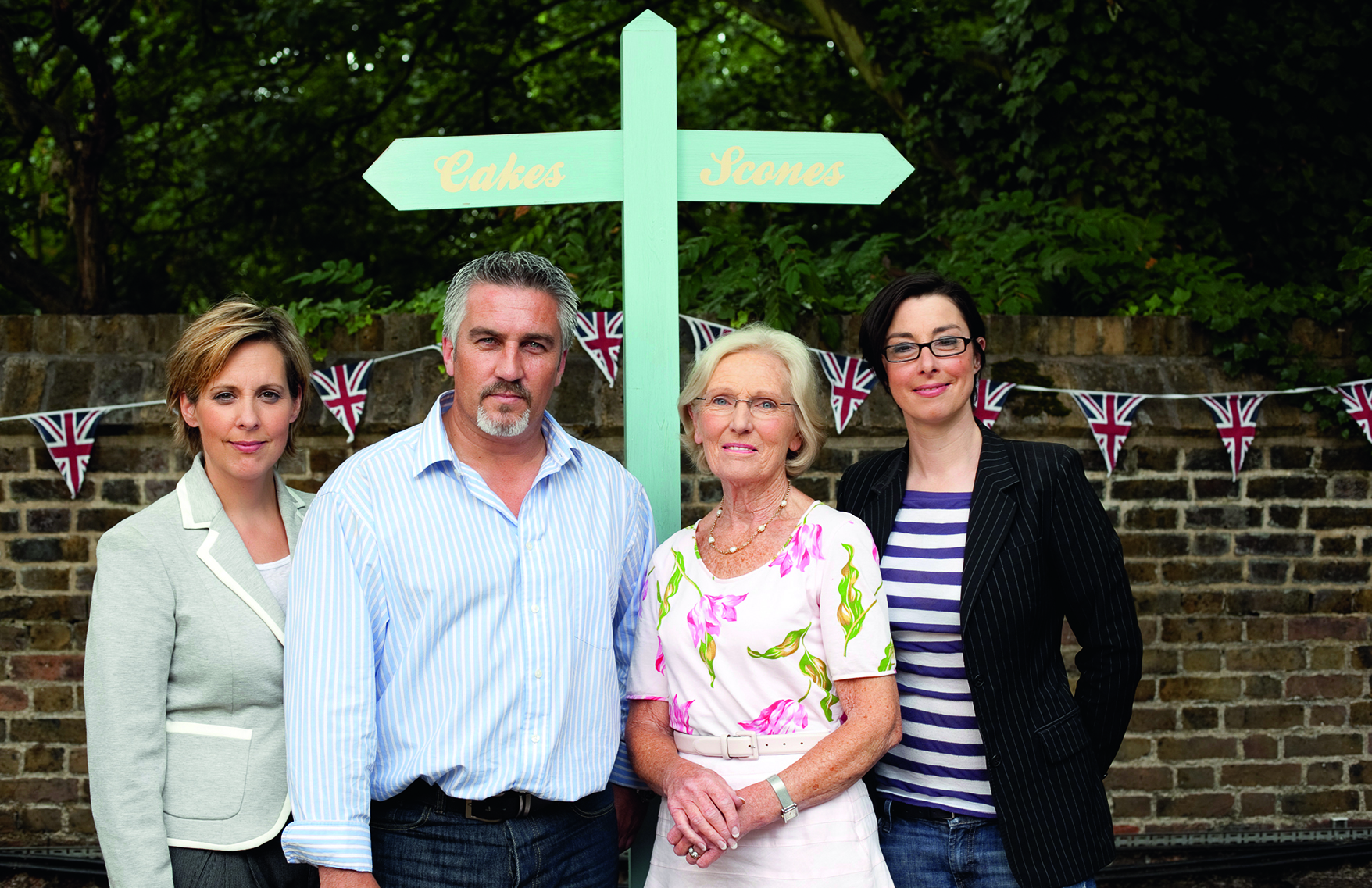 Image: BBC[/caption] Speaking to the Radio Times, Hollywood said the criticism he received when he decided to stay was "not fun". The 51-year old said: "The girls abandoned it. But I was the one put under siege." He said he "became the most hated man in the country". He said he did not like the limelight, adding: "I didn't set out to be on the telly, I set out to be a good baker." In the interview, Hollywood, who announced on Monday that he was separating from his wife of 20 years, also addressed Prue Leith's Twitter gaffe. She accidentally revealed the name of this year's Bake Off winner several hours early. Hollywood said while he forgives his fellow judge, he thinks there could have been an even higher viewing figure than the 11 million people who watched the final. "I think we could have had much more," he said. "Everyone makes a mistake. It was a shame though."   This story was originally found on the BBC.