Latest
Royal icing made simple: Renshaw Academy's guide to easy decorating WIN! One of five ProCook Bakeware bundles worth £50! How to create a chalkboard effect cake How to make fondant koala cake toppers £10 tickets to The Cake & Bake Show this October!

Last night, talk about tense! The Great British Bake Off was giving off a much less relaxed vibe in Episode 2 of the show. 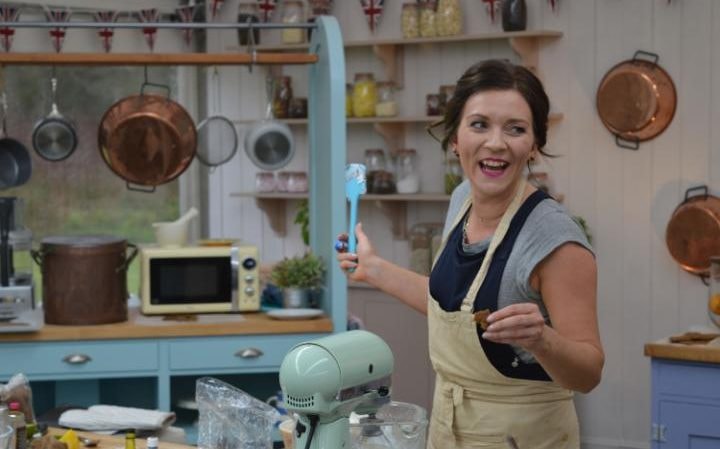 Last night, talk about tense! The Great British Bake Off was giving off a much less relaxed vibe in Episode 2 of the show 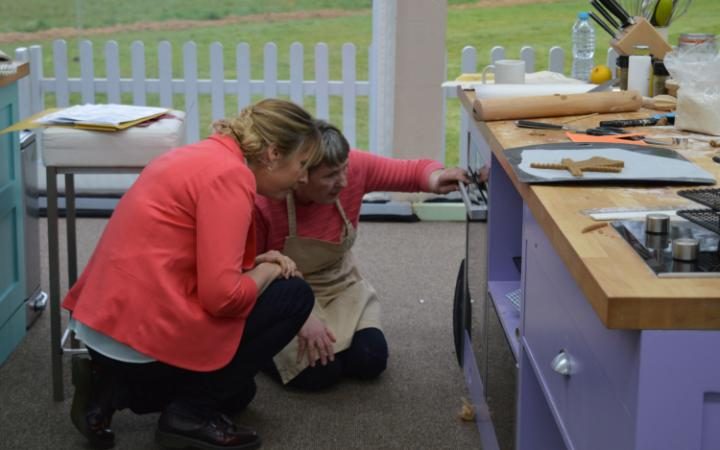 Image: BBC[/caption]   So, biscuit week! The crumbly texture, the dunk-ability and the icing technique are all key and with the pressure increasing it turned into a very messy week. Challenge 1: The shortbread biscuits were up and the bakers presented some exquisite, imaginative ideas but not all of them quite matched the final product. Kate demonstrated her bravery and opted for a Lavender and Bergamot biscuit regardless of the common knowledge that Mary shivers at the thought of that combo! Benjamina went for a bouquet effect, reassuring us that these biscuits were not meant to look like chicken drumsticks and Val tested the 5 second rule which we don't think quite makes the cut for the highly acclaimed kitchen of GBBO. [caption id="attachment_8208" align="aligncenter" width="600"] 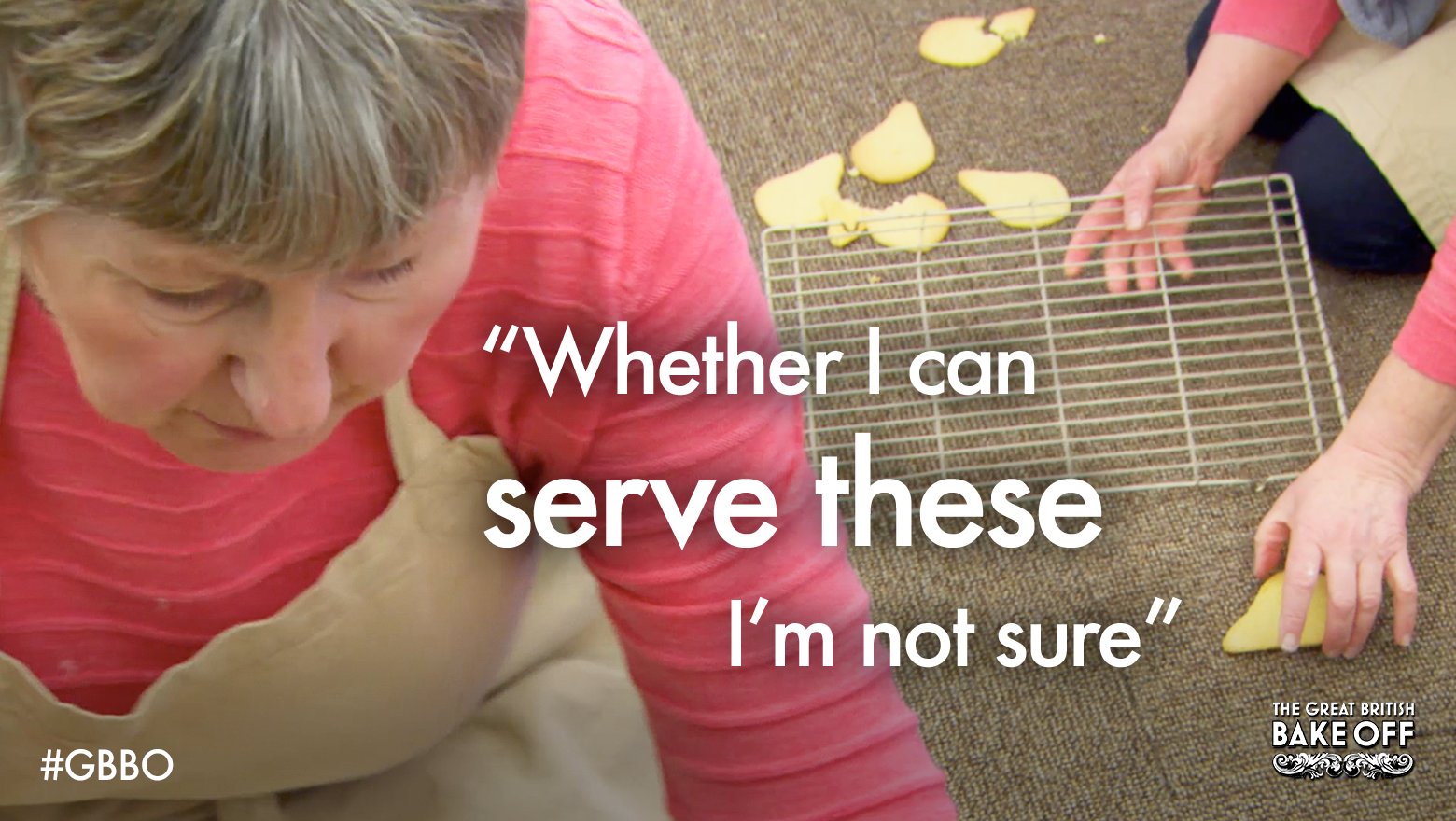 Image: Great British Bake Off[/caption]   In other news, we learnt that Candice has a little pug named Dennis and is aiming to fashion a different shade of lipstick for each week she’s on Bake Off, we are looking forward to it! Challenge 2: Getting down to it, the Technical. Mary's famous Viennese Whirls - Strictly Come Baking would be a fab idea, right? Now, some of the bakers got jelly legs once they read the crucial instruction 'Make Jam' so we weren't expecting too much from this one. Val, yet again was trying not to drop her biscuits and Selasi showed another side of himself when he panicked about the softness of the mixture. There were some seriously non-swirly biscuits coming out of those ovens and well, even the once cool cucumber, Selasi, was having a nightmare, finishing last. Benjamina came third, Jane second, and this week, Kate wins the technical without those dreaded swallows involved, phew! Challenge 3: The bakers were required to bake and build a 3D gingerbread structure for this weeks Showstopper. It must be at least 30cm high and include eight characters/objects 'cos that's just everyday stuff. Time to bake up a million piece gingerbread construction and Val is decides to go for “New York via Yorkshire", an interesting idea, whilst Tom goes for a bit of morbid approach and entitles his creation 'Tom and Pod's Near Death Experience'. Louise focuses on her wedding and Candice explains how she grew up in a pub so, based her gingerbread masterpiece on sticky carpets, obviously.   The pressure really mounted up and it felt like we ought to rename the programme the "Great British Crash Off" due to many gingerbread architecture issues however Andrew being an aerospace engineer, showed off his useful skills, he delicately calculated every part of his Cambridge/Punting inspired creation. [caption id="attachment_8209" align="aligncenter" width="600"] 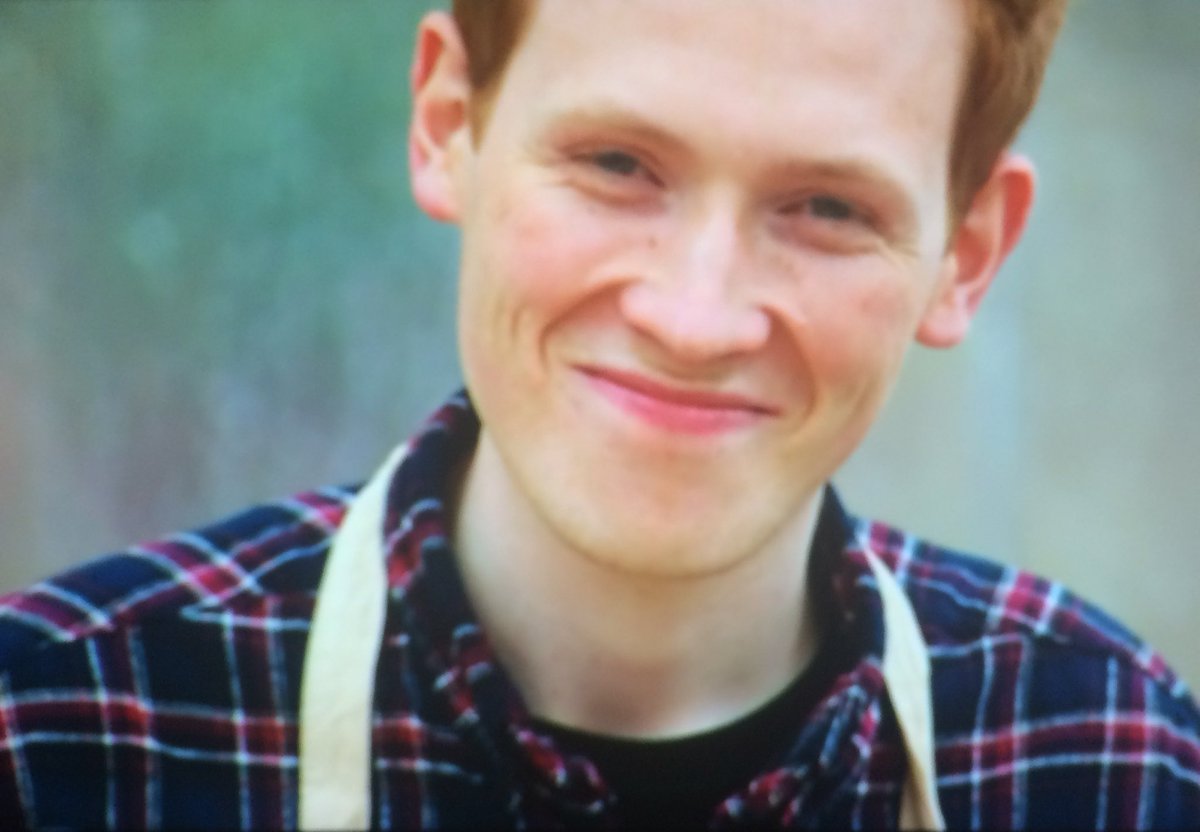 Image: BBC[/caption]   The gingham altar waits for no man, woman or women, Louise and Val had a battle with gravity as their creations collapsed right before presentation time, eek! It was like watching Bambi walk for the first time as each contestant went up for judging. [caption id="attachment_8207" align="aligncenter" width="600"] 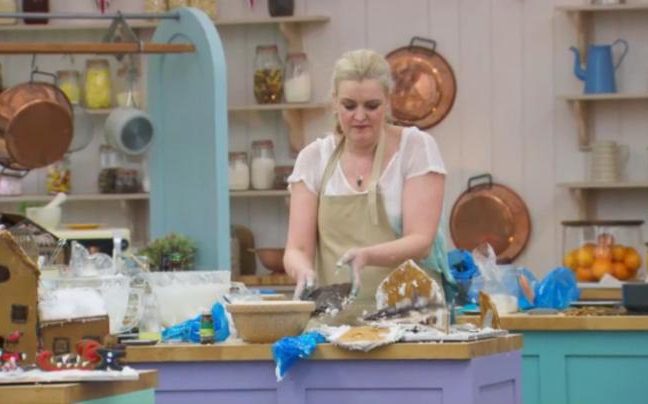 Image: BBC[/caption]   Louise's gingerbread church boasted some delightful gravestones but sadly it just wasn't enough, the collapse of the whole church led to her her exit, we'll miss you Louise (perhaps it should've been Val?!). Star baker this week was Candice mainly due to her incredible Pub showstopper including a pool table and pub dog. We are looking ahead to next week, Bread Week! We are expecting that Candice will have red lipstick just as she's promised us. [embed]http://onceland.tumblr.com/post/149761921492/one-week-after-starting-the-great-british-dunking[/embed]