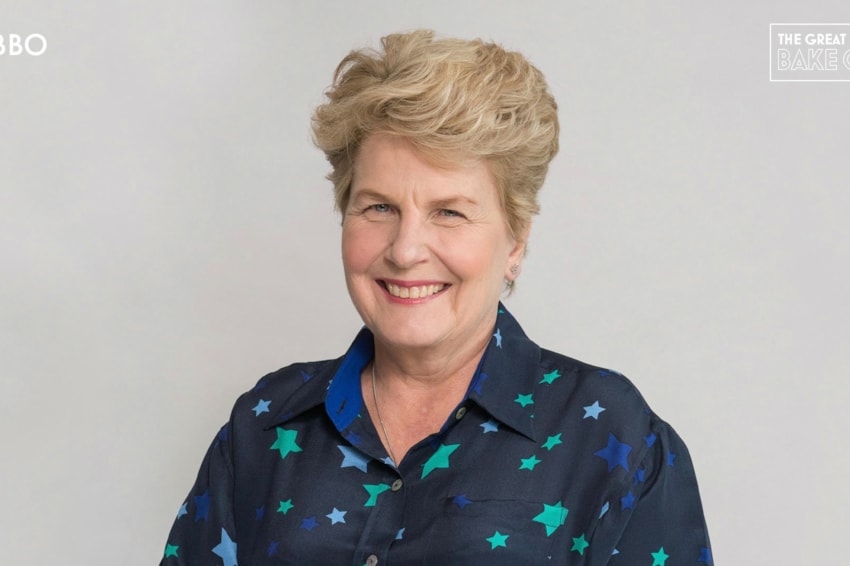 After three years hosting Channel 4's popular baking show the Great British Bake Off, host Sandi Toksvig has called it quits.  Sandi Toksvig has announced she is stepping down as host of the Great British Bake Off to “focus on other work projects.” The presenter took over as host alongside Noel Fielding from previous hosts Mel Giedroyc and Sue Perkins when the show moved from the BBC to its new home at Channel 4. In a statement, Toksvig joked that her time on the show was all-consuming “as my waistline will testify”. The presenter lavished praise on her fellow host Noel Fielding and judges Prue Leith and Paul Hollywood saying working alongside them was “one of the great pleasures of my life … these are friendships which I know will continue beyond the confines of television” and added that Bake Off was a “wonderful programme which has already proved it can happily withstand a change of hosting personnel. The reason for that, of course, is that the true stars of the show are the bakers themselves”. Ian Katz, Channel 4’s Director of Programmes, said that Toksvig had been a “huge part of why Bake Off’s move to Channel 4 has been such a success”, adding that “her unique voice will continue to have an important presence on the channel with new shows in development – none of which involve cake.” Image credit: Great British Bake Off/Facebook