We are half way through the Bake Off and last night was a tough challenge, pastry week commenced. You've got to be good at maths to conquer pastry week! No way! We are half way through the Bake Off and last night was a tough challenge, pastry week commenced...


You've got to be good at maths to conquer pastry week on the Bake Off, there were so many layers involved but a good memory wouldn't go amiss either. We thought everyone did a bloomin' good job, but we learnt one thing - always check your oven is on, that's key.

What a way to begin, beautiful, tasty breakfast pastries to get you through the morning but don't expect to see any standard french croissants. Tom went for a granola addition to his pastry and *uh oh* was all we could think. On the other hand, Benjamina and Selasi went more some fruitier options including peanut butter and banana and Selasi chose mango and pineapple, keeping it fresh! There were some questionable techniques throughout, Val demonstrated that floss is a brilliant tool to slice your pastry before you bake, it doesn't compress it, she's on to something. One thing to remember, don't mess with Candice - she smashes dough around with some serious umph, she was even worried about her neck and shoulders herself! As expected Tom's pastries were very dry and Candice did a good job, Mel even sneaked a few home with her. 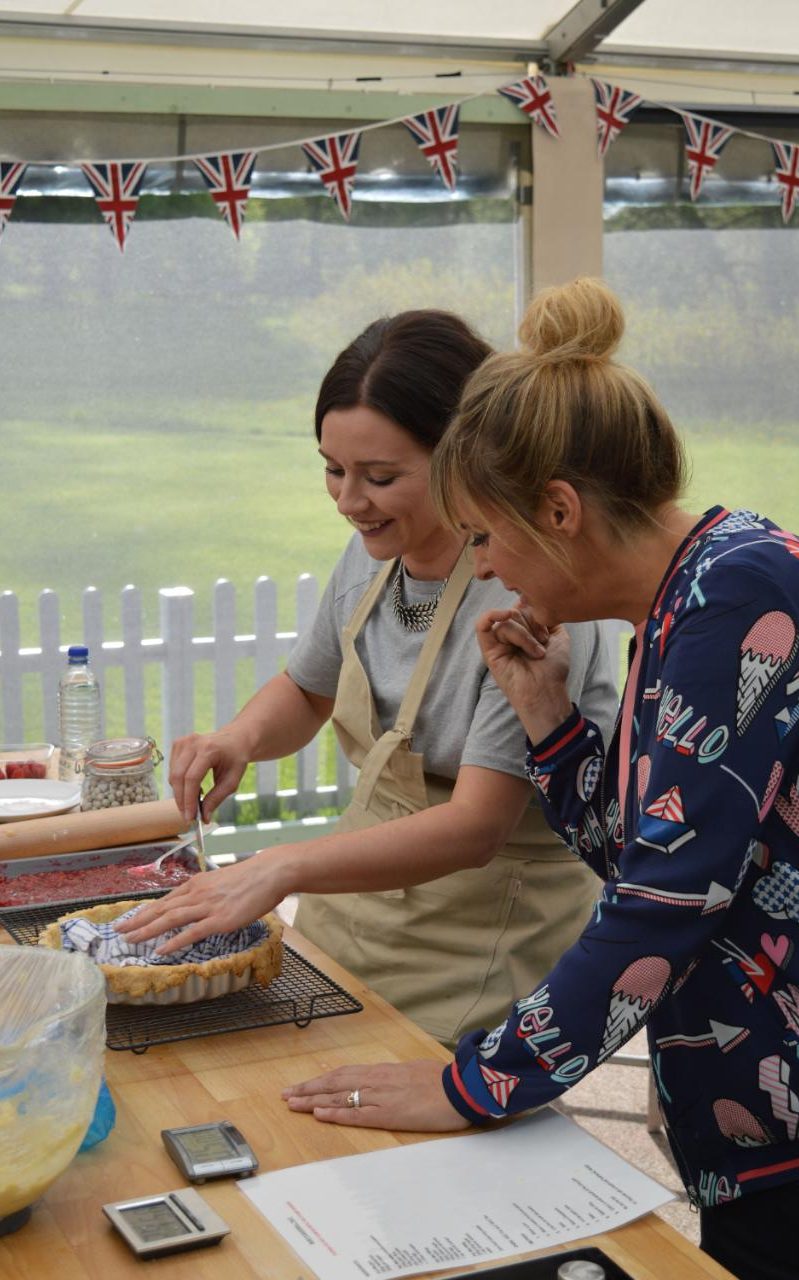 Image: BBC/Telegraph[/caption]
Instructions are crucial in this challenge, unless you're Val, Val makes one a week so it's plain sailing for her. Meanwhile the rest of the tent is in panic mode, nothing new here. Rav was not looking forward to this one as he's been last in this challenge for three weeks in row and Andrew, well, he forgot to turn the oven on *shakes head in disappointment and sadness*. Despite Val's confidence she ended up with the dreaded 'soggy bottom' and Rav came last, again! Jane did a super job with a beautiful brown pastry, perfect!

No big deal, they just had to create 24 savoury and 24 sweet amuse-bouches! It wasn't looking good for Val, Rav and Tom but Jane and Candice were on top form, who was going to be star baker this week? We enjoyed the little interlude - Mel visited a Turkish bakery and we learnt all about classic Baklava, the guys here were absolute professionals. They explained that this desert originally came from the palaces of the Sultans. It was so incredibly thin but was staying together perfectly, we wish we were that good! Back to the show... Tom opts for a chocolate steak, nothing strange about that right? Selasi is pulling out all the stops with his white chocolate samosas and Jane has decided that pastry is only good to go when you can see a bottle of alcohol through it. There were some very successful bakes this week in the showstopper round. Benjamina did a great job and Selasi’s had selection of good flavours. Sadly, Tom's were the incorrect size and the ginger was overwhelming. [caption id="attachment_8717" align="aligncenter" width="600"] 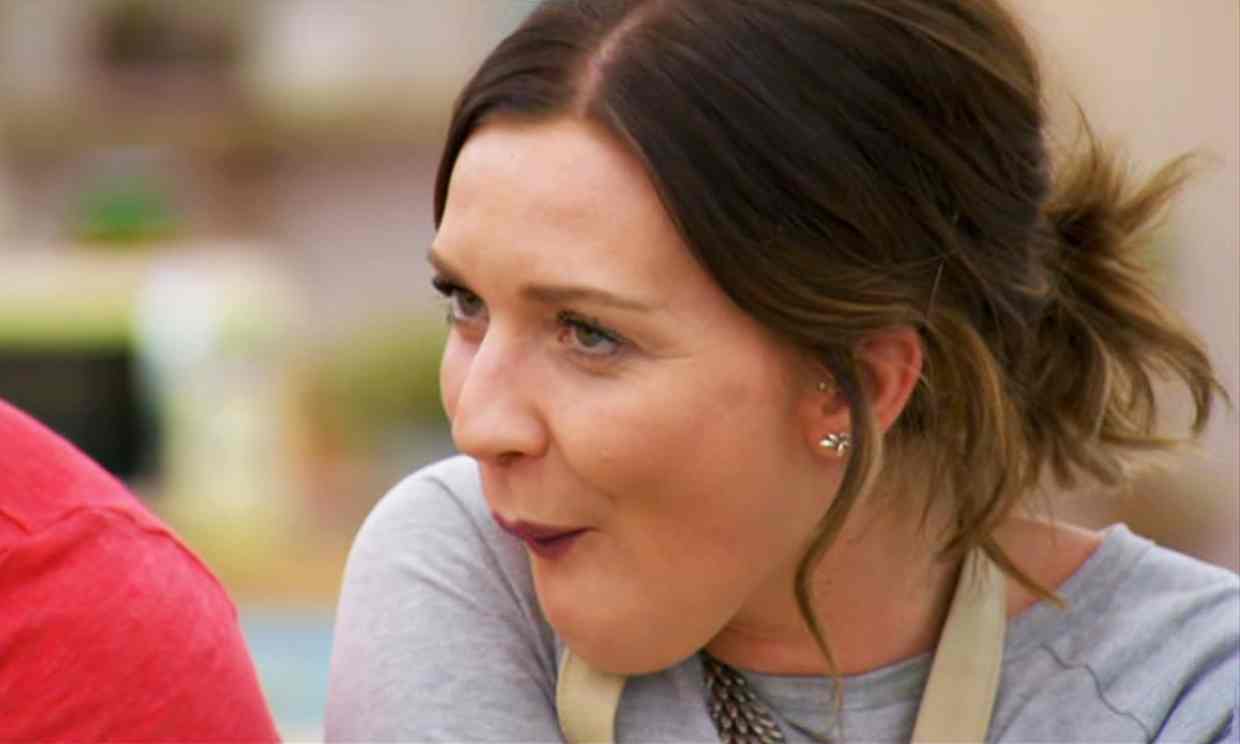 Image: BBC/Telegraph[/caption]
It wasn't looking good for Tom or Val this week but the judges sat down amongst the final bakes and made their tough decision. Candice came out on top as star baker again, Jane was a likely contender there, we think she deserves a little Hollywood handshake at least. Val was sent home this week, we are certainly going to miss her moves and motherly love amongst the tent!
Content continues after advertisements