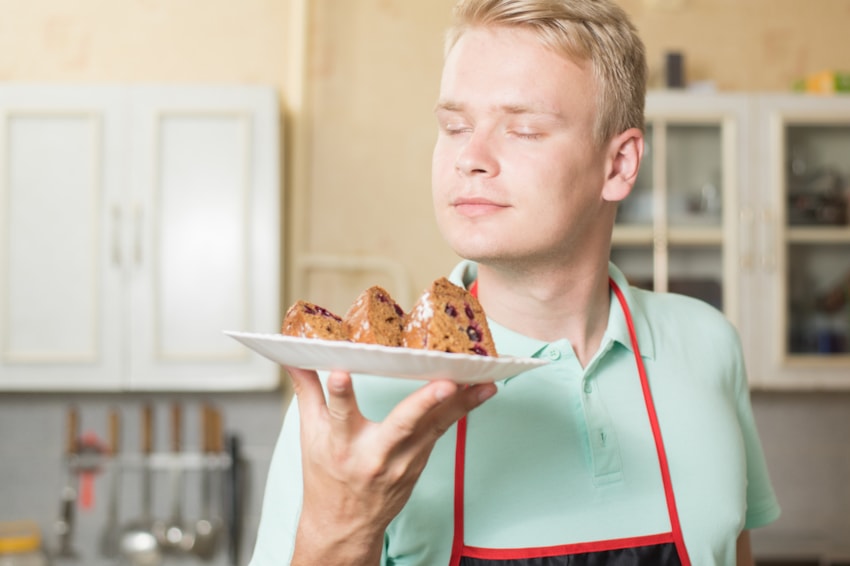 For those who crave something more forgiving than paint balling or an clay pigeon shooting, grab your spoons – the game is on

Beers in hand and a bake lesson from @GlennCosby. What more could these lads want! #bakewithalegend #gbbo pic.twitter.com/AhCj2Kxiy9

The stag company has launched the event after finding out that 42 per cent of British men are said to bake every week. CEO Rob Hill says: “There has been a huge shift in what stags are looking for in their final weekend of freedom and activities like this are a great combination of fun and healthy competition.

“Every friendship group contains a secret baker and Bake with a Legend means stags can celebrate this and return home with new skills that will do them well in married life."

It’s from the same company which also holds Zombie Boot Camps in Kidderminster at the other extreme to baking. Here is where stags are trained by military specialists to fire an assault rifle at zombies.