Study finds baking to improve well being and mental health

Baking is not only the trendiest hobby but a study has found that it can also improve mental health. Grab your mixers, spoons and cupcake cases! 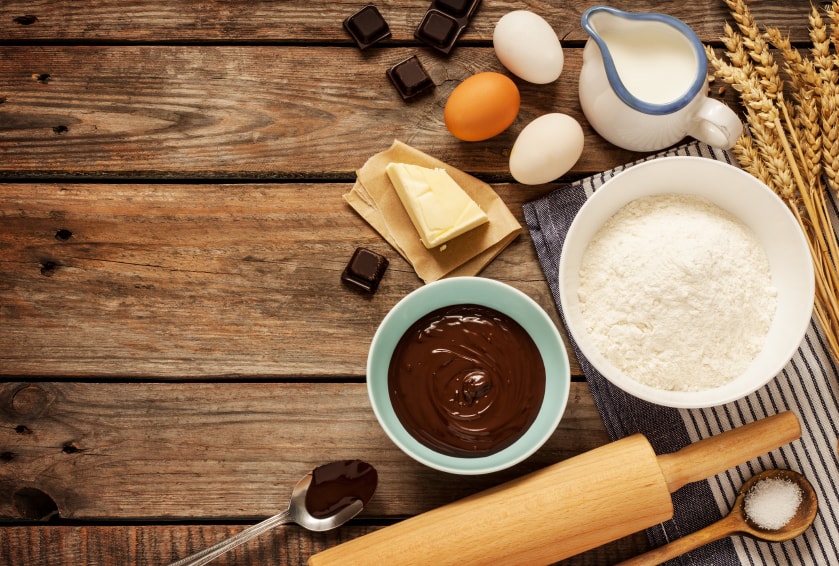 Once a reminder of your Grandma and her delicious apple pies, but now baking is one of the most popular trends amongst millennials

We're aware, it's not just baking that became trendy but wool got cool too. This younger generation's obsession with knit, baking and craft is fuelled by platforms such as Instagram, where you can show off your latest drippy cake. Other crafty skills like jam-making, crocheting and painting have had a resurgence as well, and according to a new study taking up one of these hobbies will not only make you as trendy as the rest but it will also improve your mental health. The research involved 658 students and discovered that once they had engaged in something crafty, people felt not only happier and calmer the next day but had more energy as well. Knitting and baking have long been praised for their therapeutic nature, but the researchers also included cooking, performing music, painting, drawing, sketching, digital design and creative writing in their list of beneficial activities. The results of the study, carried out by Otago University, New Zealand, are sure to please those in the Women’s Institute, members have always placed a significant emphasis on such traditional past-times. And in the past 10 years there has been a significant increase in Women's Institute members and the creation of new branches, it seems that more are discovering the benefits of getting crafty and domestic, we love it. What is most intriguing about the study’s findings is that the boost in well-being from a creative activity continues too: “Engaging in creative behaviour leads to increases in well-being the next day, and this increased well-being is likely to facilitate creative activity on the same day,” explained the study’s lead author, Dr Tamlin Connor. So if you want, pick up a wooden spoon now! This story first appeared on The Independent