The Food and Drink Awards are on ITV this Sunday

This Sunday ITV1 will be airing the Food and Drink Awards, hosted by Stephen Fry. For the first time, the awards will be broadcast on TV, in a showcase... 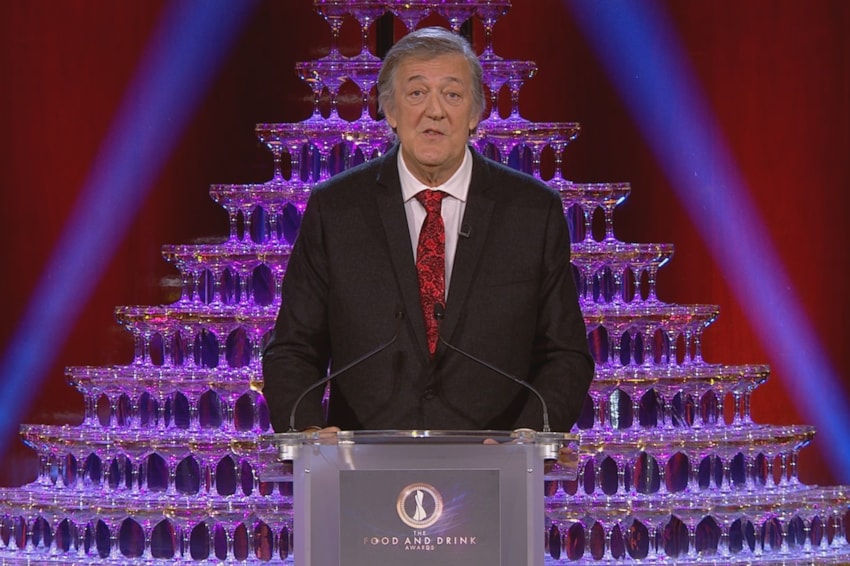 The Food and Drink Awards 2020 In Association with Staysure and thefoodawards.com is a celebration of the renaissance in Great British food and drink

This Sunday (9th February) at 10.15 pm ITV1 will be airing the Food and Drink Awards, hosted by cult national treasure Stephen Fry. For the first time, the awards will be broadcast on TV, in a showcase of the heroes and high-achievers of the food and drink industry. This long-awaited celebration of the UK’s world-beating culinary talent will honour those who have contributed most to Britain’s remarkable renaissance in food, drink and catering. Awards will include the Outstanding Achievement Award, Best Organic Producer cut and the Heritage Award and even the best chippy! The awards will be curated by a committee with a passion for fantastic British food, from haute cuisine and fine dining to down-to-earth street food. Presenters include famous foodie faces, such as Rick Stein, Andi Oliver, Rosemary Shrager, Tom Read Wilson, Linda Robson and Jeni Barnet. The programme will feature the winners in poignant, funny and compelling tributes telling their stories of hard work, determination, willpower and success and above all, the quality of their craft. The past few decades have seen an incredible renaissance in the British food and drink industry, with diversity and quality at an all-time high. Food and drink are one of the UK’s most vibrant and eclectic industries, with more people choosing to eat out than ever before. The British are now globally regarded as a major culinary power, offering first-class training in our world-class catering colleges. Other countries have long been famed for their gastronomic superiority, but is that reputation still justified? There’s simply never been a better time to salute the very best of British gastronomy. 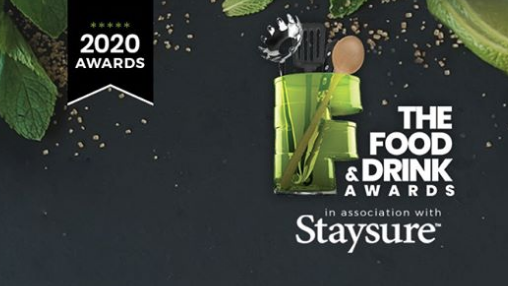 The list of awards are as follows: Tune in at 10.15 pm on Sunday to find out who wins and gain some fresh inspiration for your cooking.