It was Bread Week for episode 3 of The Great British Bake Off, and the bakers had a lot to prove. Read our round-ups of GBBO each week. It's Bread Week for episode 3 of Bake Off, and the bakers have a lot to prove

Read our round-up of Bread Week – did the bakers rise to the occasion? *WARNING – CONTAINS SPOILERS* [caption id="attachment_22800" align="aligncenter" width="800"] 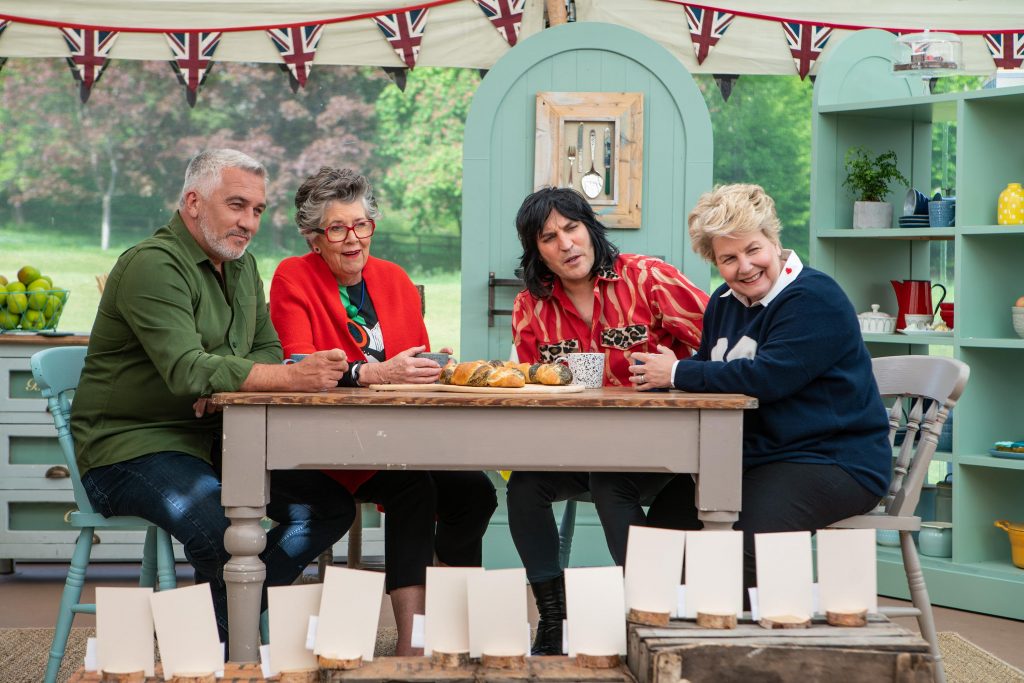 Moving on to the technical, Paul and Prue asked the bakers to make burger buns. Paul noted that it isn't "as easy as you think" to make burger buns, as you really have to develop the gluten properly or the baps will be cake-like. https://twitter.com/BritishBakeOff/status/1171505072011800579 But not only that, they were asked to make the burgers themselves too – which divided fans watching. https://twitter.com/innocent/status/1171505643959701505 The puns innuendos reached their peak, as the bakers rose to the occasion, kneading their dough to make some excellent baps. When it came to judging, many of the baps were not up to par. Amelia made 10% less dough than the recipe asked for, and unfortunately, it made a big difference as her buns ended up being too small. https://twitter.com/BritishBakeOff/status/1171506899507806211 Viewers were confused as to the tasting method, as the judges only poked the burgers with a fork, rather than eating the burger as a whole. Henry's baps were highly praised, as the dough was open all the way through and was the right size for the burger. Considering Henry had admitted he'd only learnt to bake bread 4 days previously, viewers were impressed as he won the Technical Challenge! https://twitter.com/MrBakersCakes/status/1171507748766224385 [caption id="attachment_22799" align="aligncenter" width="800"] 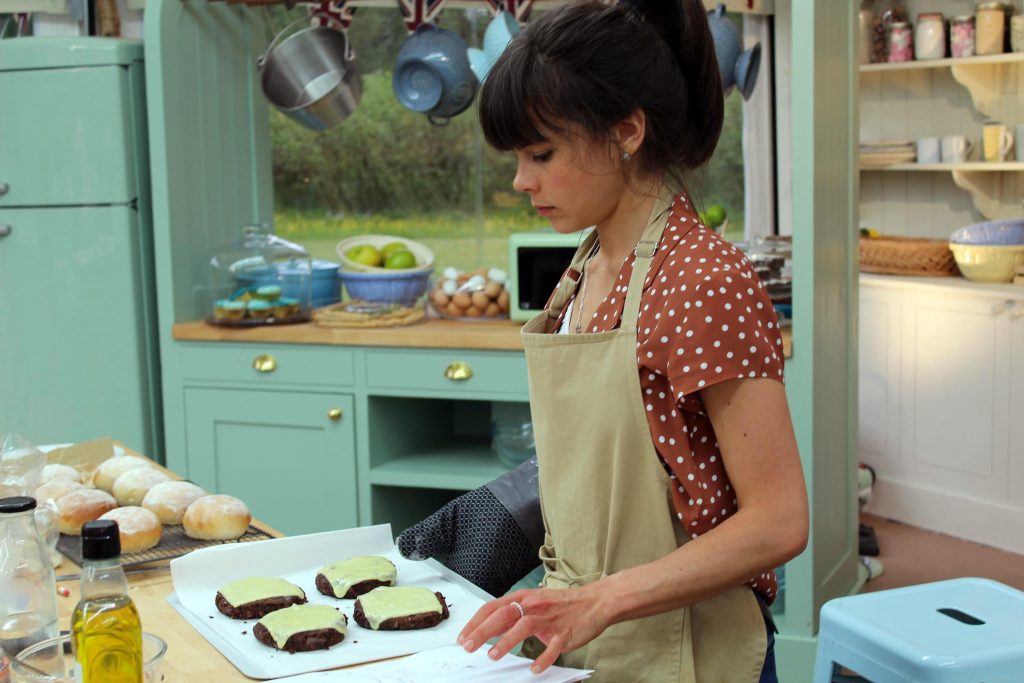 For the showstopper, the bakers needed to bake "a display of artistically scored decorative loaves. Themed and must have two impressively sized loaves but the important part is the decoration.”  The five-hour challenge would be all about timing, as the longer, they take scoring the design, the more risk of the bread deflating or ripping in the ovens. Helena once again stood out from the crowd, as she decided to make a showstopper titled 'Every Bread is Halloween'. https://twitter.com/BakingHeavenMag/status/1171510645700755456 https://twitter.com/cowietron/status/1171513199398490113 Paul declared that it was "one of the hardest challenges we've set", and the bakers definitely felt the heat. David had a disaster when one of his African masks split. And Henry had problems with his bread sticking to the paper. https://twitter.com/BritishBakeOff/status/1171511818327474184 Michael's Mediterranean campfire also ripped in the oven, but overall Paul thought it was "amazing". Viewers were surprised at Rosie's decision to make a bread safari – including a lion. As the infamous bread lion from series 6 is hard to top! https://twitter.com/BakingHeavenMag/status/1171515429937799168 Overall, the scoring for many of the breads turned out well, especially Alice's "clever" globe and compass. Her love of geography continues to shine! Paul was "disappointed" in David's bake, saying it was "all style and not substance". Helena's cauldron creation was deemed "imaginative" but the bread itself was too dense with little flavour. Henry's paper kerfuffle didn't go down well with Paul, and overall his bread was tough and underdone. Amelia's scoring was deemed "clumsy" by Prue. Paul was not happy, asking "why did you bring them out so early?". Her caterpillar bread may have been a great design but the flavour was "terrible". Oh dear. https://twitter.com/BritishBakeOff/status/1171515307220815873 [caption id="attachment_22798" align="aligncenter" width="800"] 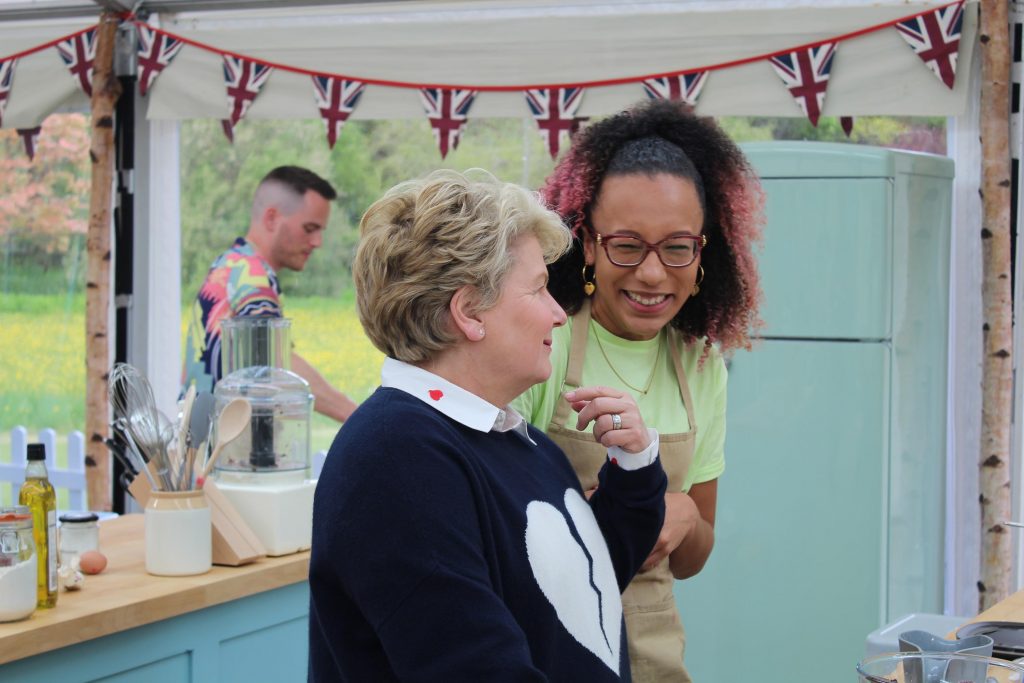 © Love Productions, Ep3. Sandia and Amelia.[/caption] The episode ended with the announcement of who won Star Baker this week. And of course, the handshake recipient was the clear winner. https://twitter.com/BakingHeavenMag/status/1171516796244877314 Unfortunately, another baker had to leave the tent, and this week it was Amelia. https://twitter.com/BritishBakeOff/status/1171517596547473408

Next week is a Bake Off first – Dairy Week!? We shall have to wait and see how that turns out!

Catch up with our round-ups from Biscuit Week and Cake Week too!