The Great British Bake Off is back for its tenth series and it's as intense as ever. Bake Off kicked off with a corker of an episode, with cake week. 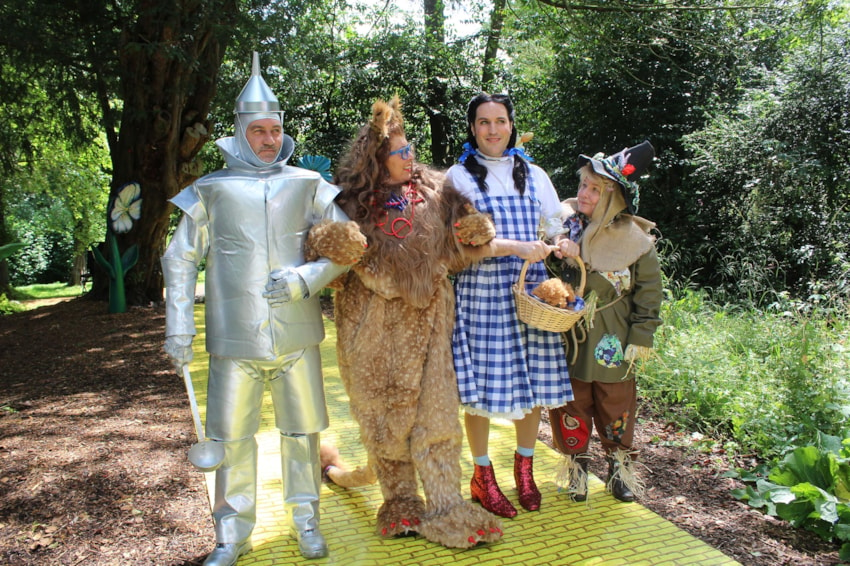 *WARNING – CONTAINS SPOILERS* Bake Off kicked off with a corker of an episode, jumping straight into cake week. This year we're joining in with all the fun on Twitter, so make sure to join us next week!

For the first-ever bake of the series, the bakers were asked to make a traditional fruitcake. Within minutes Michael endeared himself to the nation by cutting himself not once, not twice, but THREE times with a knife. Poor thing. https://twitter.com/BritishBakeOff/status/1166430980661547008 And hearts were broken as young Henry's delicate icing sugar house crumbled to pieces as he attempted to place it atop his cake. [caption id="attachment_22359" align="aligncenter" width="800"] 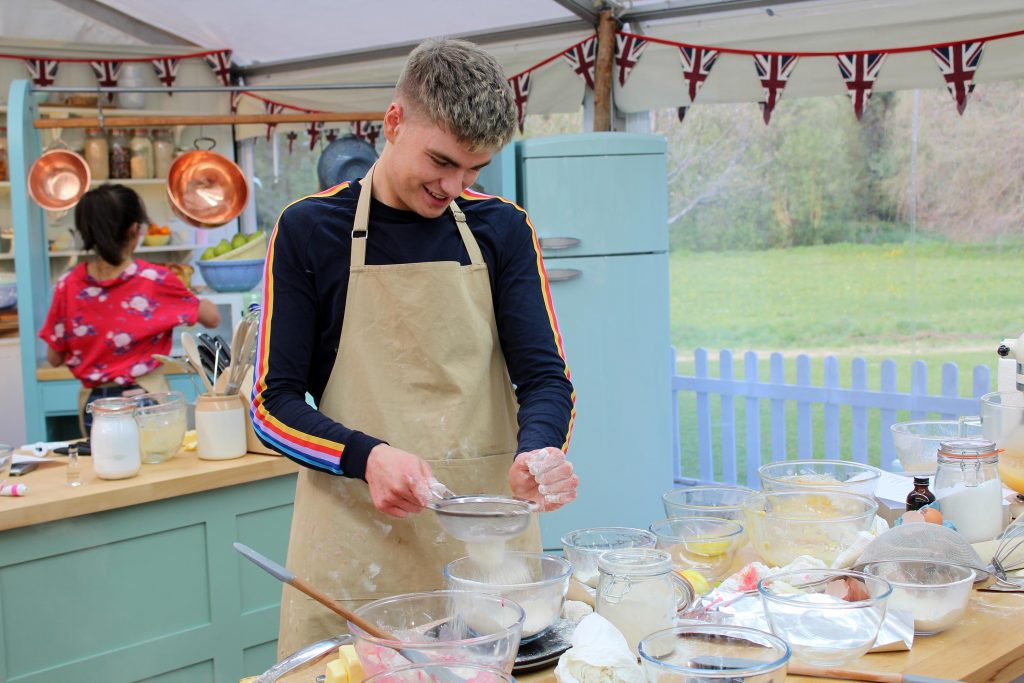 The first technical of the series was a tough one. The bakers were asked to make Angel Cake Slices, which turned out to be a disaster for Jamie. His slices were described as 'rubbery' by Paul and 'pretty awful" by Prue, and he landed in the bottom spot. Whereas Henry redeemed himself from earlier and won the technical.

For the showstopper, the bakers needed to make a birthday cake that they would have loved as children. There were many creative and ambitious designs on display, including David's snake cake, with a mouth full of 'worms'. https://twitter.com/BakingHeavenMag/status/1166438772134858752 This round prompted many innuendos, such as Phil's rocket cake and Helena's fairy garden, misheard by Paul as 'furry garden'! https://twitter.com/BakingHeavenMag/status/1166442044568539137 Jamie forgot to add his eggs in his birthday sponge, which meant he had to start over after using over an hour of the four-hour time limit! https://twitter.com/innocent/status/1166439123659497472 The show concluded by announcing the first Star Baker of the show. Michelle's carrot cake won her the title, gaining high praise from Prue. [caption id="attachment_22358" align="aligncenter" width="800"] 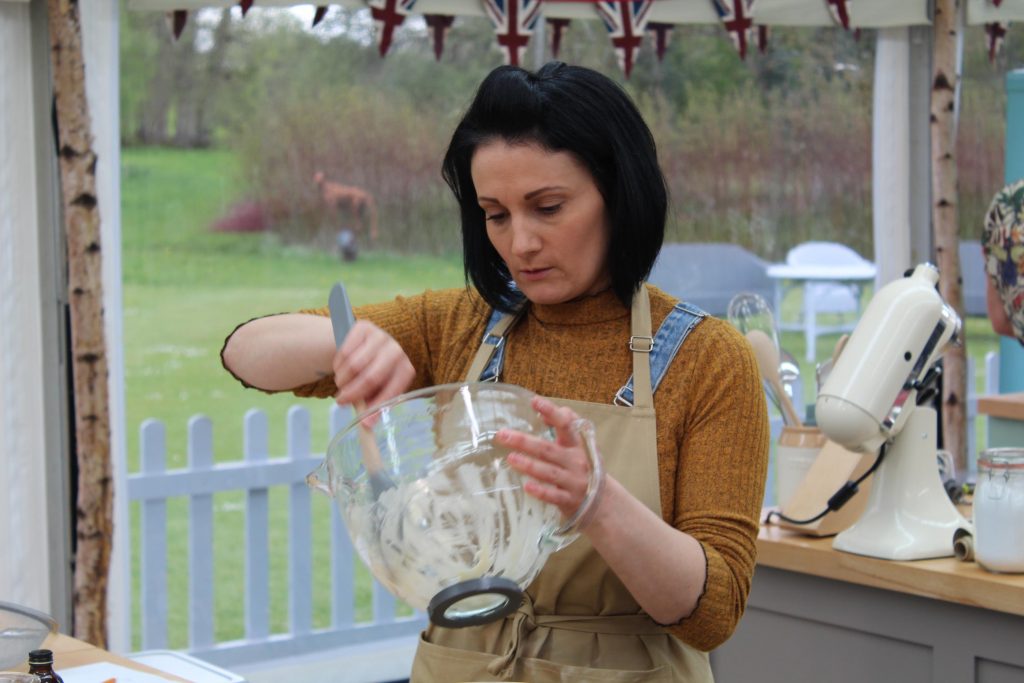 Ep1. Michelle.[/caption] Unfortunately, we also had to say goodbye to our first baker. It's always hard to see the first one go, and this week we had to say goodbye to Dan. We hardly knew him! Next week is biscuit week, so we shall be sharing some of our favourite biscuit recipes to get inspired. You can have a look here. See you next week!