Don't cry over spilt milk... The emotions ran high in episode 4 of The Great British Bake Off A Bake Off first! Dairy week was introduced last night and... 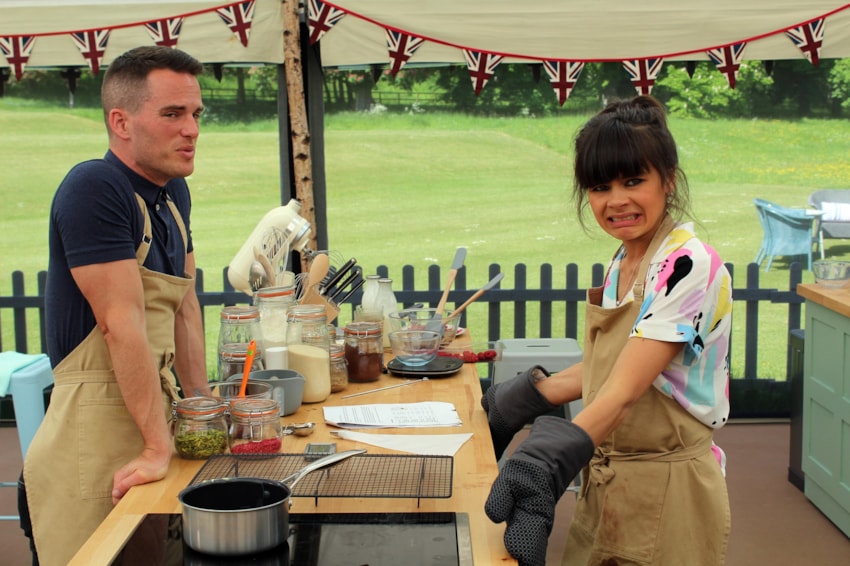 To begin dairy week, the bakers were asked to bake a cake using 'cultured milk', such as yoghurt and buttermilk. Paul warned that adding cultures has potential to overbake, leaving it "like cardboard inside". Each baker discussed their plans, many opting for yoghurt, a few buttermilk, and Michael decided to give sour cream a try! Helena continued her goth theme by opting to make an adorable ghost cake. Noel and Helena joked that they should combine their goth love and just get married. https://twitter.com/BritishBakeOff/status/1174038654324490240 But it didn't take long for the cracks to begin to show in the tent. In Michelle's case that was literal as her cake stand broke! https://twitter.com/BritishBakeOff/status/1174038342696144896 Then things got even worse, as Michael's cake cracked and half ended up sticking to the tin. https://twitter.com/BakingHeavenMag/status/1174038652617396225 He was close to tears but luckily Sandi was on hand to give him a hug, as the nation's hearts were in their mouths. He struggled to keep it together, but the bakers rallied round to give him support. https://twitter.com/kyvbey/status/1174042540380737542 When it came to the judging, most of the bakes went down well, with Rosie's vodka and limoncello cake, Henry's german cake and David's limoncello cake going down well. "For a man woman, you're doing well", was Prue's reaction to Helena's ghost cake. Which Paul replied with "Pot, kettle!" Phil's cake was described as "messy", and Michelle's was called "claggy". https://twitter.com/scottygb/status/1174041453284274176 Michael had done his best to salvage his cake and earned a "delicious" from Prue. Paul was a little more direct, saying "taste's great. Look's a mess." https://twitter.com/BakingHeavenMag/status/1174041629415628800 [caption id="attachment_22909" align="aligncenter" width="600"] 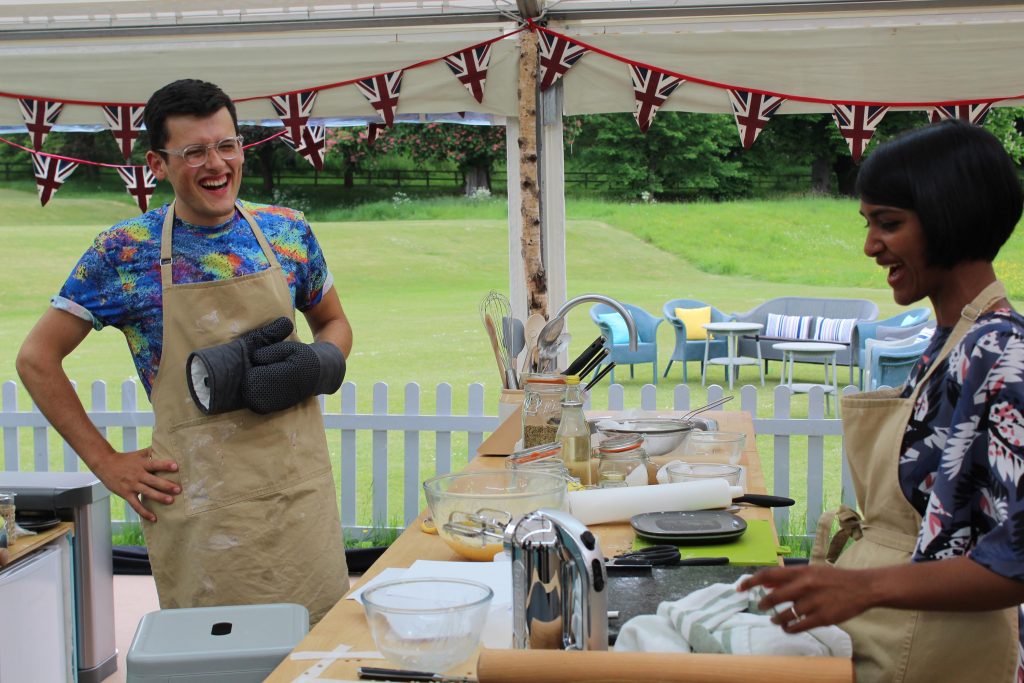 On to the technical and this week's challenge was 'Tudor' themed, as the bakers were asked to make Maids of Honour -  a puff pastry bake with layers of lemon curd and cheese curd inside, and topped with a Tudor rose stencil design. Prue noted that "all elements are equally important", and the tent soon descended into chaos. https://twitter.com/BritishBakeOff/status/1174043267442368513 Many found the cheese curdingly a "disgusting" experience, and Helena forgot to put water in. Michelle said she didn't know what a Tudor rose looks like as "I'm welsh". Priya especially had a tough time, and when the time was up her Maids of Honour literally crumbled to pieces. https://twitter.com/BakingHeavenMag/status/1174044070307647488 When it came to judging, Prue and Paul burst into laughter as they were all not up to scratch, "They're awful! They're really bad." https://twitter.com/infinityskrull/status/1174044379226529792 Was this perhaps the worst Technical Challenge ever?! https://twitter.com/BritishBakeOff/status/1174044332636147713 First place went to Steph, but that wasn't saying much according to Prue. "I wish I could say it's the best Maid of Honour I've ever had... It's the best of this lot." https://twitter.com/DBeasleyHarling/status/1174044930701975553 [caption id="attachment_22910" align="aligncenter" width="600"] 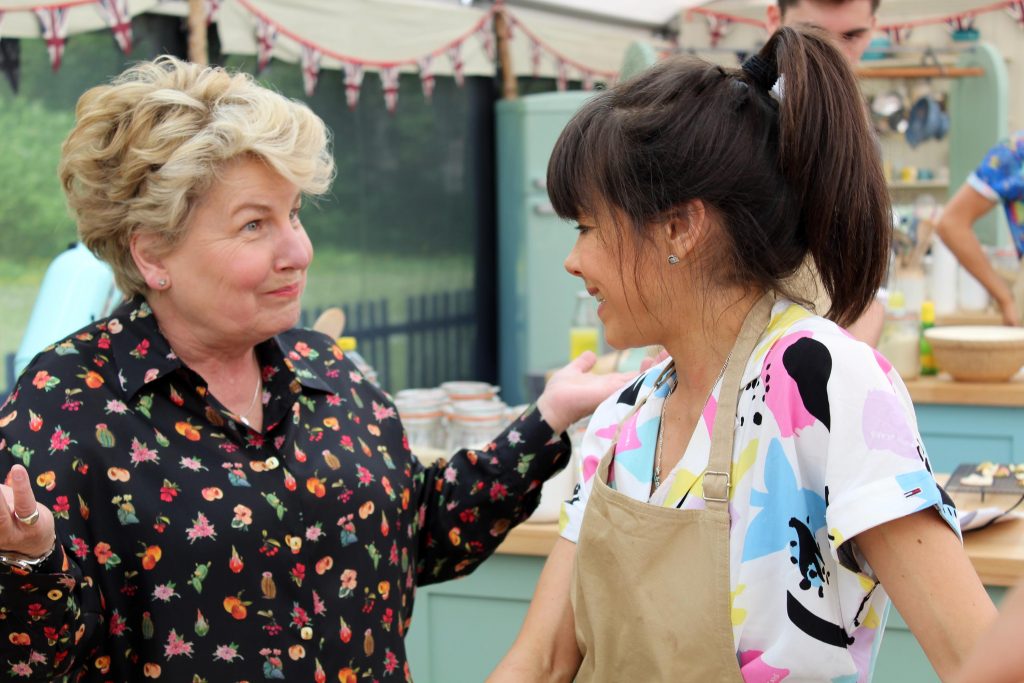 Need to catch up? We have the round-ups for Cake Week, Biscuit Week and Bread Week right here!