Latest
How to start an online cake business part two – 6 ways to win on Google Royal icing made simple: Renshaw Academy's guide to easy decorating WIN! 1 of 3 copies of Jane's Patisserie How to create a chalkboard effect cake WIN! One of five ProCook Bakeware bundles worth £50! 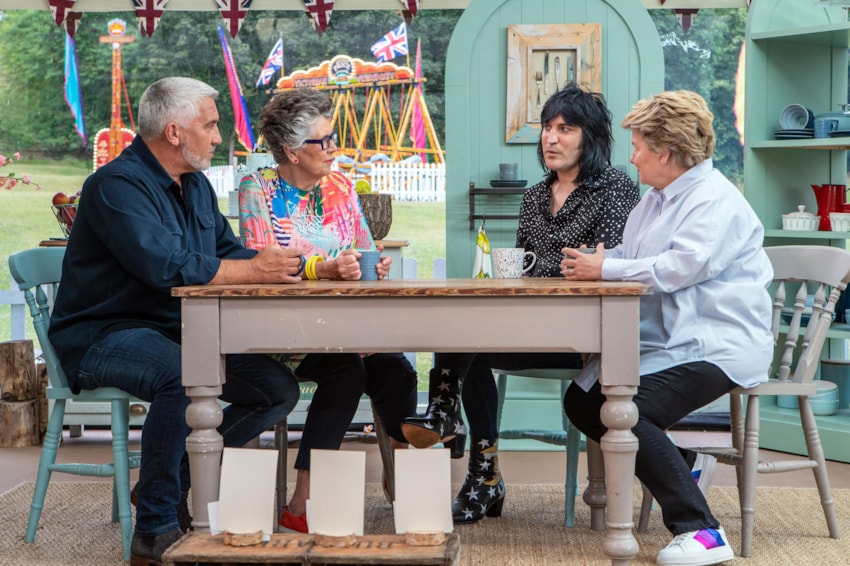 It's the Bake Off final, and only three bakers are still standing - Steph, David and Alice! Here's everything that went down on the final episode of 2019... https://twitter.com/DBeasleyHarling/status/1189116670813585409 *WARNING – CONTAINS SPOILERS* 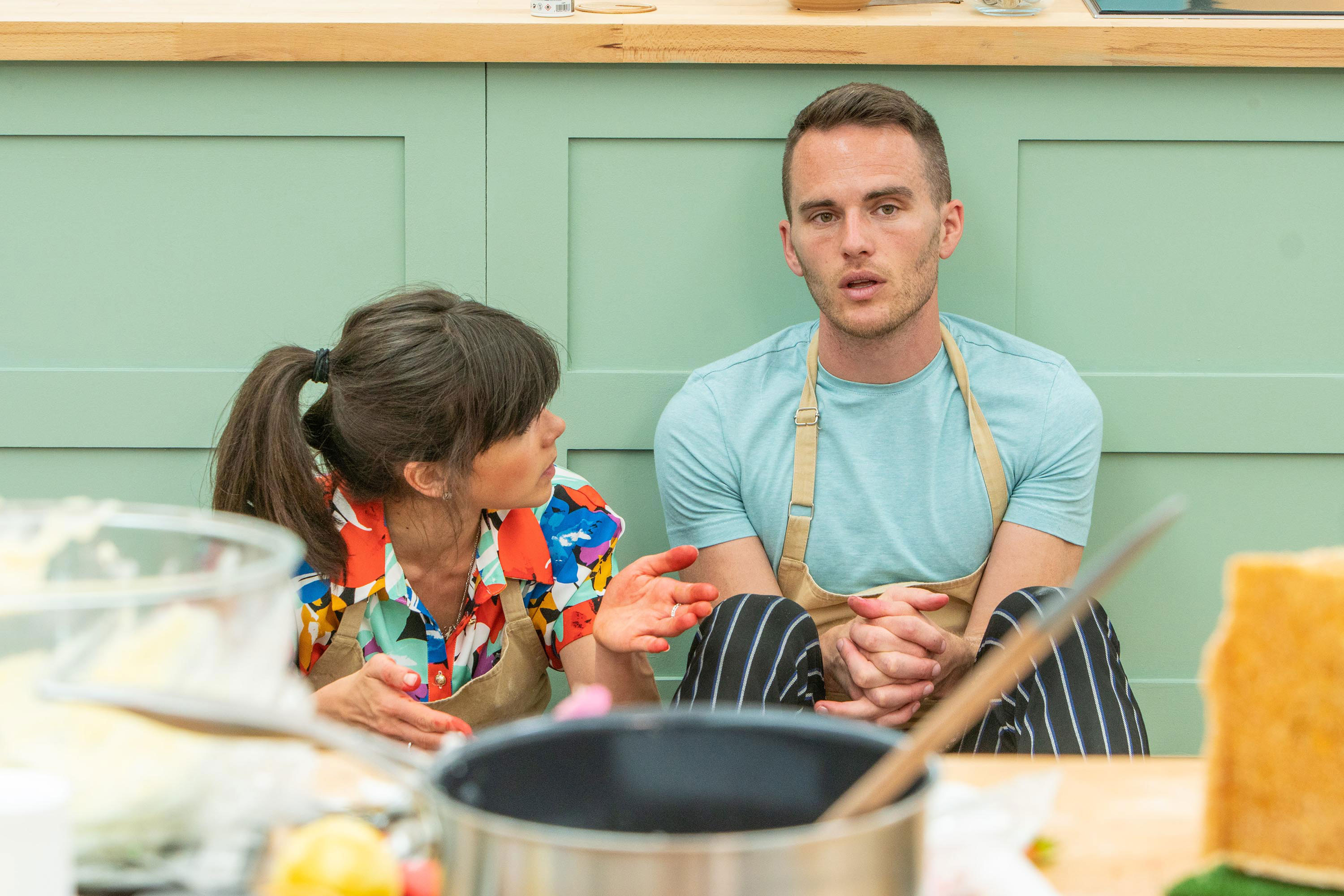 And in a blink of an eye, we're at the final already! The episode opens with a little highlight retrospective of the series. They grow up so fast! https://twitter.com/BritishBakeOff/status/1189271226662961155 The first challenge for the final is chocolate cake! But the judges don't want just any old chocolate cake, they want the ultimate chocolate cake, the "Mona Lisa" of chocolate cakes. *gulp* Steph explains how she wants her chocolate cake to taste like chocolate and not "brown sponge". Cue David explaining he's using prunes. Hmmm. But at least Alice is using lots of cocoa powder. Oh and pears, ginger, maple cream cheese buttercream and hazelnut brittle. OK. At least David is going for prune with Armagnac, 70% cocoa solids and cocoa powder. https://twitter.com/Helen_Barnard/status/1189272179344662529 Steph's sounds the most chocolate-y as she opts for a traditional black forest chocolate cake with kirsch chantilly cream. We then get the first little 'home videos' that Bake Off airs each final, showing the bakers at home with their families. For Steph, we meet her mum Jane and find out that she recently turned to baking as a form of self-care. David's clip is quite revealing as we meet his mum and dad, Richard and Judy, as well as his partner Nik, and learn about his work as a nurse. For Alice, it's all about her parents Jane and Henry who have championed her baking since she was a child. They talk about not wishing her "good luck", but "good management". Okay... https://twitter.com/PamelaJoanne94/status/1189275231271211011 Back to the baking, Alice's cake has broken apart in the middle. She pats in back together pops it back in the oven. As the challenge ends, we go to the break with a shot of Alice's cake looking slightly wonky... https://twitter.com/Channel4/status/1189275206428364802 The judging then begins. David is up first, and he has created a shine so magnificent he can use it as a mirror. The Armagnac is pungent and can be smelt a mile off. Even Prue says there's "more than enough" booze in the cake. "All you're getting is the alcohol," says Paul. https://twitter.com/davegmunro/status/1189275895787413505 Alice's cake is "wobbly and clumsy" and - crucially - lacking chocolate. Paul thinks that it's good, but there are too many flavours going on, "is it a great chocolate cake?". Steph's cake is described as "very 70's" by Prue, which we think is a compliment. It's a good old-fashioned chocolate cake with distinctive layers. It's pretty crumbly but "very good". 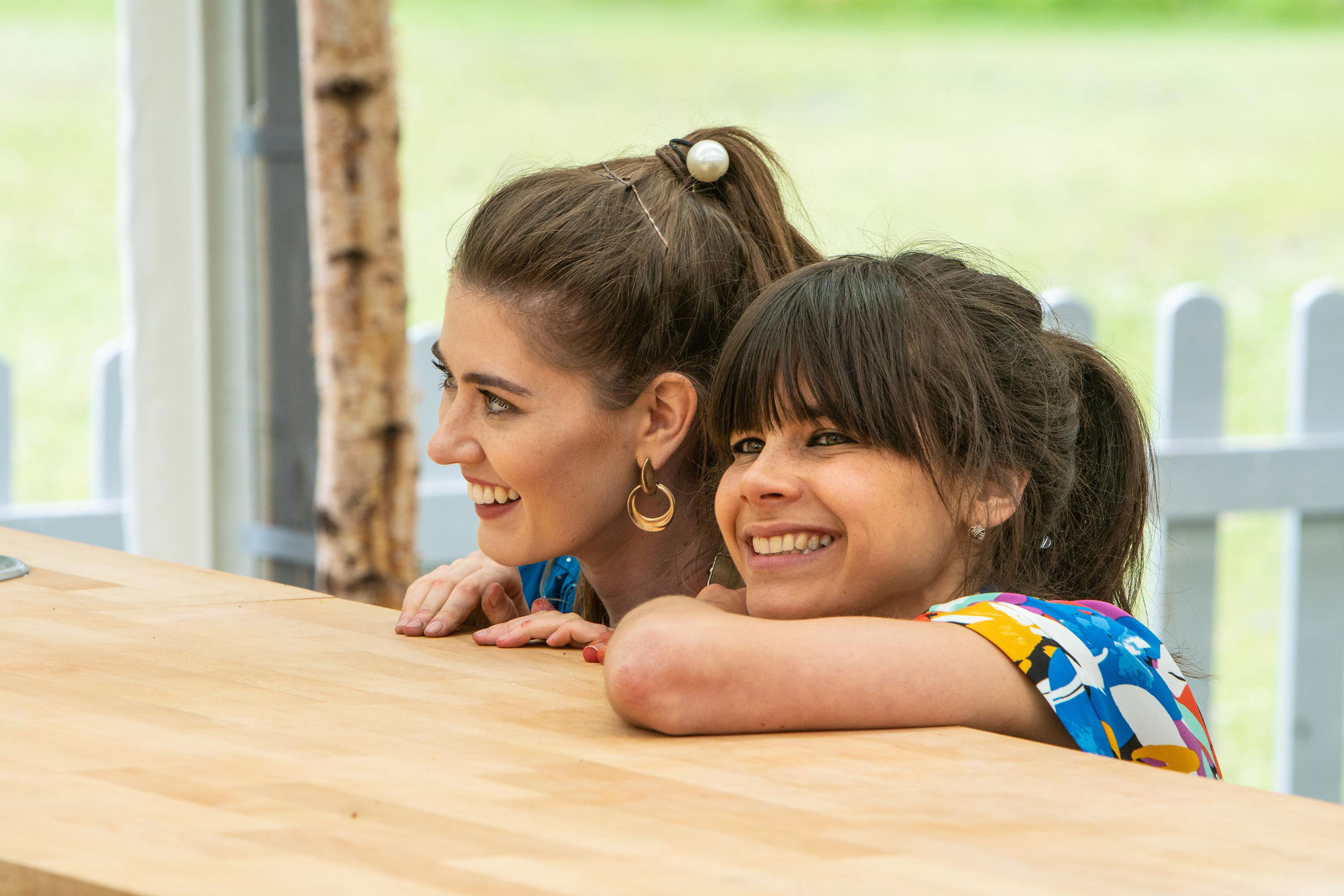 For the last Technical, the bakers are asked to make "proud tall" stilton soufflés, with lavash crackers. The danger is all in the eggs - if not whisked enough then not enough eir, over whisk and it all falls to pieces. As David puts it: "all the umph comes from egg whites". It's a delicate balance and Steph worries she's over whipped. As she takes the soufflés out the tins, they pour out. Oh no! She is very upset, which tbh fair. https://twitter.com/MrBakersCakes/status/1189278457185918979 https://twitter.com/BritishBakeOff/status/1189278154491383813 Alice says what we're all thinking, it's "really mean the timing", as they've been given only 1 hour and 10 minutes. The judges line up and they begin with Alice. Her biscuits are "pale and floppy", and they can tell the soufflé is underbaked in the middle. "Gluey", as Prue puts it. Steph fairs even worse, as they remark the soufflés look more like pancakes, "like eating sauce". Not only that but the biscuits are too thin. David's biscuits. however, are lovely and thin. And his soufflés have a "nice colour and are baked through". https://twitter.com/SugarPinkFood/status/1189278062791274497 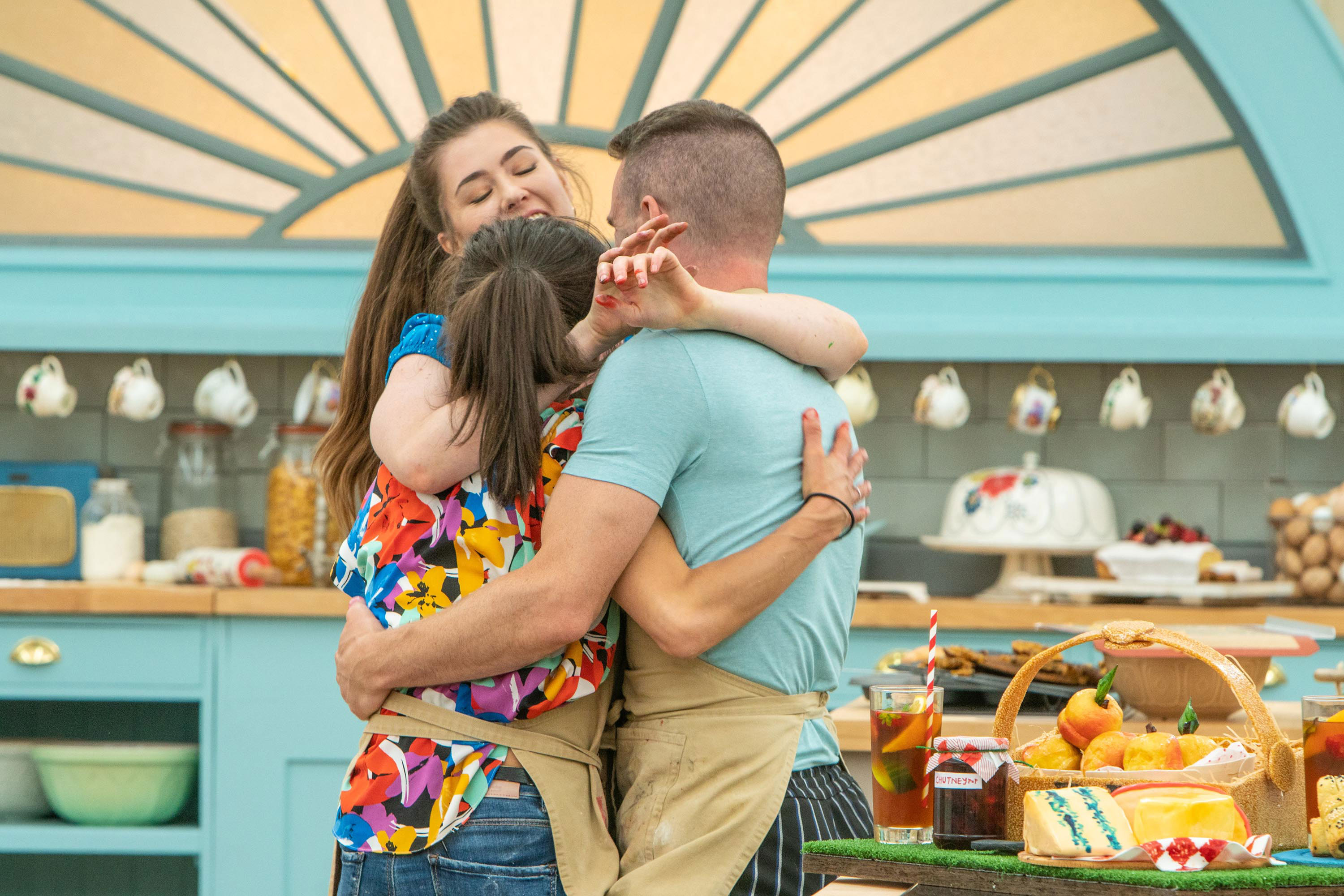