Latest
Maryland cookies WIN! 1 of 3 copies of Jane's Patisserie How to make fondant koala cake toppers £10 tickets to The Cake & Bake Show this October! How to start an online cake business part two – 6 ways to win on Google

Bake Off is already on Week 3 – can you believe it? If you’re mad about Chelsea buns, garlic naan breads and tiered korovai showstoppers, read on. 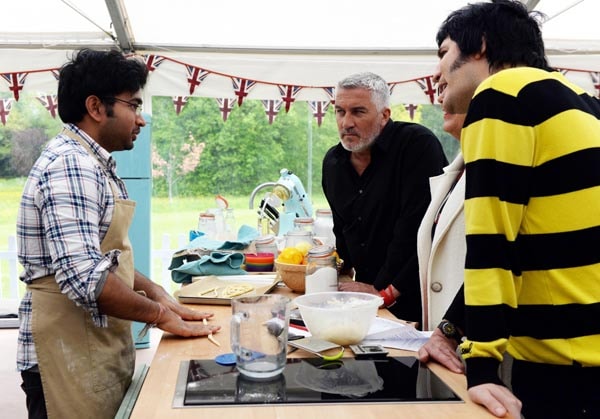 Bake Off is already on Week 3 – can you believe it? If you’re mad about Chelsea buns, garlic naan bread and tiered korovai showstoppers, read on.

*WARNING – CONTAINS SPOILERS* The third episode of Bake Off saw the ten contestants face three bread making challenges. Bread is Paul Hollywood’s area of expertise, so tension was high as the bakers frantically mixed, kneaded and waited for their dough to prove. [caption id="attachment_20027" align="aligncenter" width="600"] 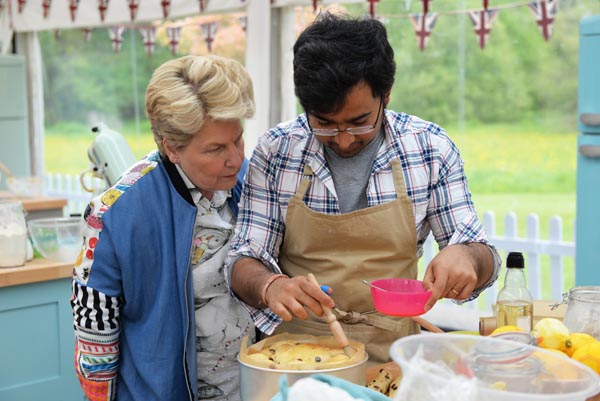 This week’s signature challenge had the bakers put their own spin on a set of classic Chelsea buns. We saw lots of inventive ideas, from Kim-Joy’s tangzhong bread to Jon’s surprising marshmallow topping. After a challenge filled with baking times and bun puns, Dan won himself ANOTHER Hollywood handshake for his ‘perfect’ orange-flavoured Chelsea buns. [caption id="attachment_20024" align="aligncenter" width="600"] 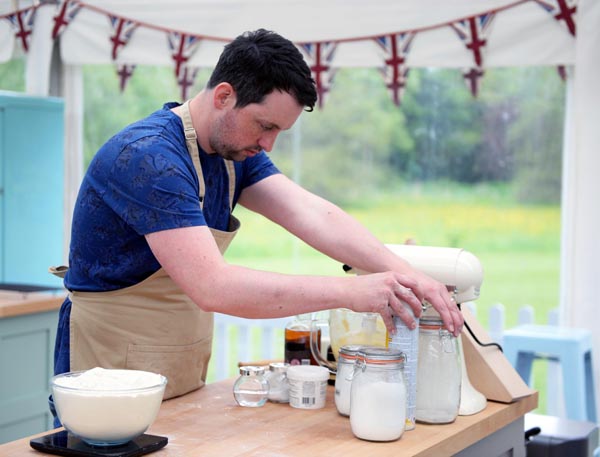 In the shortest timed technical ever to appear on Bake Off, the contestants made a batch of non-yeasted garlic naan breads. Stress levels were at an all time high as they tried to stop their dough from rising too much. Thankfully, Noel’s ‘cat with a filthy mouth’ (drawn on Briony’s recipe sheet to calm her down) kept the mood light. Eventually, Terry’s soft naans topped with great ghee won the challenge. [caption id="attachment_20025" align="aligncenter" width="600"] 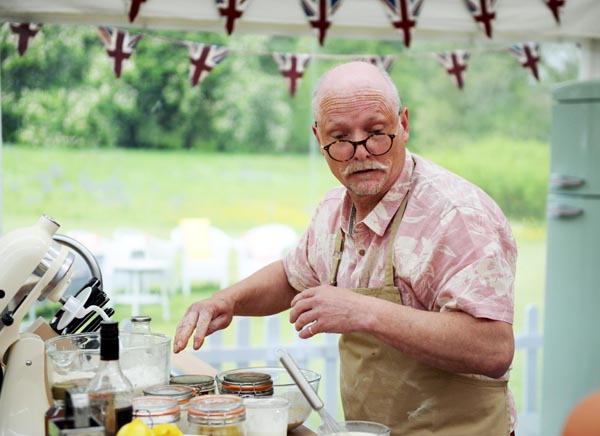 Korovai is a traditional bread often presented at Eastern European weddings. It is topped with symbolic decorations and, with its multiple tiers, makes an incredible showstopper. The judges (and all of us at home) were blown away by Rahul’s beautiful korovai, topped with a pair of elegant bread swans. It was enough to earn him Star Baker for the second week running!

We were incredibly sorry to see Antony leave but unfortunately, after an unlucky week, his time on the Bake Off is over. Next week will see the nine remaining bakers compete in three dessert-related challenges. We love dessert week, and the sneak peek at the end already has us craving chocolate puddings!

Inspired to learn more about bread making, and how to make your own breaded creations? Head on over to our Bread 101.