Latest
The Great British Cake Survey 2021 results are in! Perfect postage tips for your cakes and bakes Around the world in 100 cake ingredients WIN! Cake bundle from Sweet Success What do eggs do in a cake? We bet you under-'egg'-stimate them, don’t you? 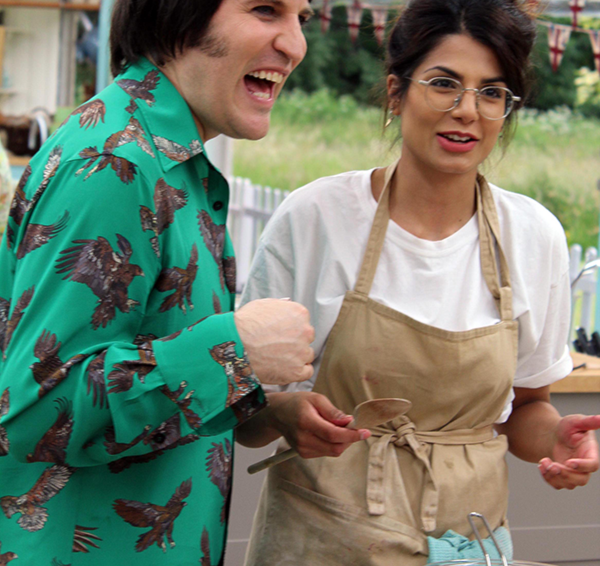 *WARNING - CONTAINS SPOILERS* Pastry is always a tricky one, no matter how long you’ve been baking. Only a slight difference in ingredient temperature can mean the difference between a successful pastry and an awful one - and it’s fair to say that the bakers truly went through the (flour) mill this week! 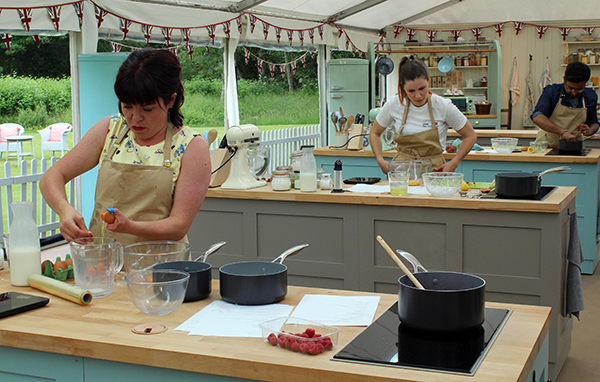 This week, the bakers were tasked with creating their own samosas. While the filling could be anything they liked, the pastry itself must be light, flaky and frankly delicious. We were VERY here for the sweet fillings - what a brilliant idea! - as well as Jon’s festive filling of cheese and pear. Dan had a slight hiccup with overworked pastry, whereas Rahul and Briony (yippee!) were rewarded with Hollywood Handshakes.

Once again, we’d never heard of this technical challenge. They really are testing the bakers this season! A french pastry called Puits D'Amour (translating as Wells of Love) was the task in hand (not that our resident French baker Manon had seemed to have heard of it), and involved the bakers creating rough puff and choux pastries, as well as a fruit compote AND a creme pat. That was a lot to write, let alone make. Ruby placed last (despite coming first last week in the technical!), and Briony came out on top.

The showstopper this week was the tried-and-tested challenge of the banquet pie. As well as looking spectacular, the pies should have delicious fillings and, of course, perfect pastry. 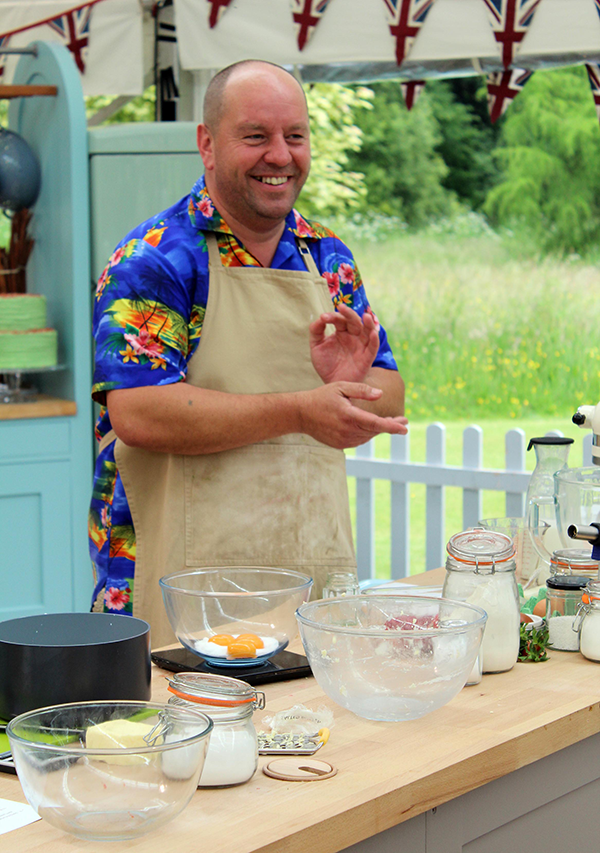 Cue some amazing pies! Kim-Joy’s beautiful vegetarian mermaid was wonderful to look at (even if it didn’t taste quite as good as it looked), and Briony’s Mad Hatter pie was inspired. No handshakes were given out during this showstopper, but all the ups (Briony, Jon) and downs (Dan, Manon) were all about to be reflected in the judging...

The utterly sunny and lovely Briony took away Star Baker (quite rightly so!) and we waved goodbye to Dan, who frankly had the most awful week (we never want to see that silver "fish" again...*shudder*). Next Tuesday, we’ll see another first… vegan week! We’re expecting this to be a controversial week for some viewers, so don’t be shy - we’d love to hear your thoughts ahead of the episode.

If you’d like to know more about the pastry treats created by the bakers this week, suss out where they went wrong, and try some recipes for yourself, be sure to check out our Pastry 101.