The GBBO round-up: THE FINAL 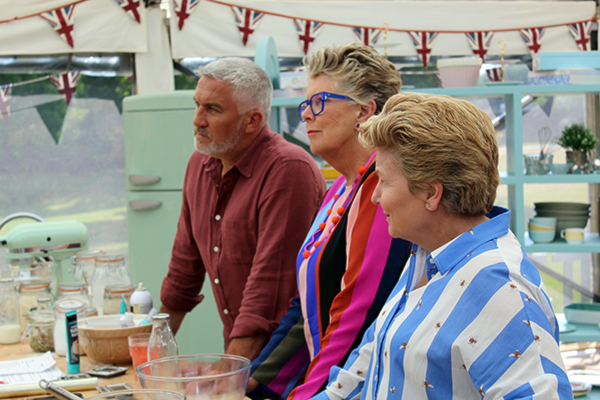 The Bake Off final couldn’t have been more dramatic…

*WARNING - CONTAINS SPOILERS* Well, here we are. After weeks and weeks of baking triumphs, disasters, collapsing cakes, we made it to the Bake Off final. An incredibly equal match between Ruby, Kim-Joy and Rahul, each baker had won the Star Baker accolade twice - but the biggest challenge of all was perhaps yet to come! If we thought last week was stressful, this week was off-the-charts!

This week, the bakers were tasked with making their own doughnuts - both a filled and a ring. These needed to be fried at the precise temperature to ensure they were cooked, but not oil, and topped with something delicious to satisfy the sweet tooth. Rahul opted to make spiced orange ring doughnuts, and mango filled doughnuts (the latter of which was celebrated by the judges, though the former had far too much decoration involved). [caption id="attachment_20503" align="aligncenter" width="600"] 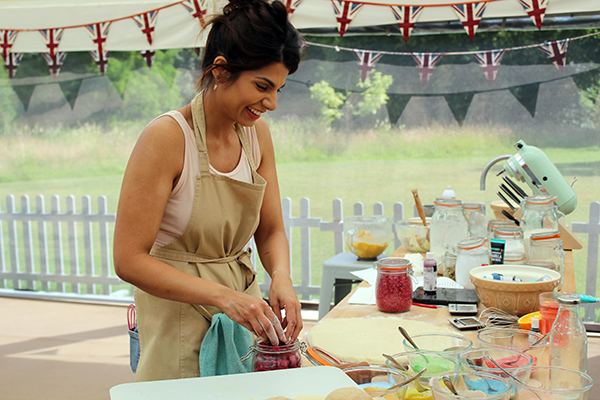 Credit: Love Productions[/caption] Ruby went with Dulce De Leche filled doughnuts, and raspberry and cardamom ring doughnuts. Kim-Joy arguably came out on top in this round with her Amaretto Diplomat filled, and lemon ring doughnuts - decorated with tiny bumblebees, of course. Common issues included an overly sweet bake when the topping was eaten with the dough, and either over or under-filling the doughnuts. In short, this was a tricky signature to nail!

For the first time in Bake Off history, the Bakers were told to carry their covered ingredient trays outside, where they were each presented with a firepit and modest worktop and tools. The task? To make stone-cooked pitta breads, which must be the right shape, and have a pocket inside - a result of allowing the bread to cook at the perfect temperature, rather than cooking them on too-hot a flame which would kill the yeast. [caption id="attachment_20501" align="aligncenter" width="600"] 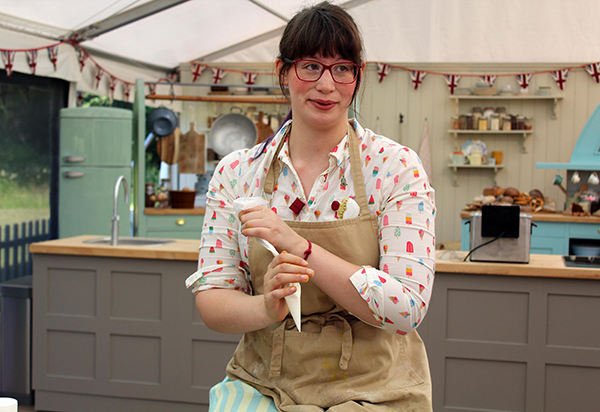 Credit: Love Productions[/caption] This task really did prove too hard, with none of the bakers really fulfilling the brief (in our opinion), but Kim-Joy went on to impress the judges with her pitta breads and took home a technical challenge win for the first time.

Another first for Bake Off, this series finale culminated in the bakers creating an edible landscape. These included the use of basically all the baking skills they’ve ever learned, as they set out to create a pastry, cake, biscuit, dipping sauce and decorations. In our opinion, this task was perhaps too challenging for the time allotted. It doesn’t matter how good a baker you are, if you’ve got to get so much done in not enough time, it won’t be amazing. This was echoed in the resulting landscapes, which all seemed to taste better than they looked! [caption id="attachment_20502" align="aligncenter" width="600"] 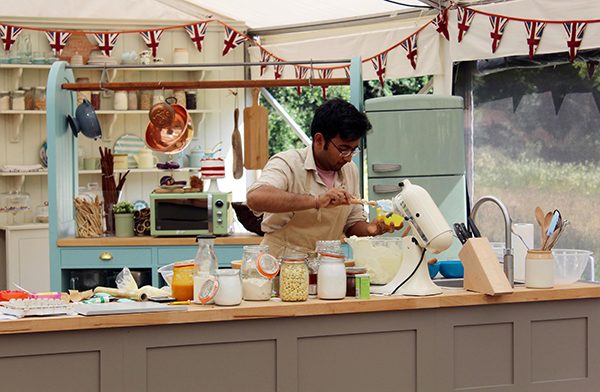 Credit: Love Productions[/caption] Rahul in particular had a challenging time of it, as a glass storage jar exploded due to the heat in the tent. This meant he had to start from scratch given that there was a high risk that glass could have landed in an element he was busy making - but was fairly compensated with an additional 15 minutes by the judges to account for this.

Then, before we knew it, an hour had passed and we were shown the bakers stepping out of the tent, and enjoying the afternoon with their friends, family, and past contestants. Sandi and Noel announced the winner…

While some aren’t happy with the chosen winner, many are quick to praise Rahul, and hope that this will be the boost his self-confidence needs. SO. Another epic series has drawn to a close! It was a great year, and we’re already looking forward to 2019. See you there!

Fancy improving your doughnut baking? Take a look at our 101 series to get Bake Off ready for the next series!