The Great British Bake Off Live

The 2015 Cake & Bake Show will feature a Great British Bake Off Live stage, where you can expect to see former champions, and stars from the current series. John Whaite, who was crowned champion of GBBO series 3 in 2012, said: ‘I’m thrilled to hear that the nation’s favourite baking show which has reignited our passion for baking is joining the Cake & Bake Show. Fun times ahead!’ There’s even more for visitors to enjoy at the Cake & Bake Show, because joining the current and former GBBO contestants will be a whole host of favourite celebrities. Getting into the mix with The Cake & Bake Show will be foodie expert Gregg Wallace, celebrity chef Rosemary Shrager, Aaron Craze of Saturday Cookbook, actress and winner of Celebrity Masterchef Lisa Faulkner, TV chef Phil Vickery, master pâtissier and celebrity chef Eric Lanlard, as well as Coronation Street star and Celebrity Masterchef finalist Wendi Peters. 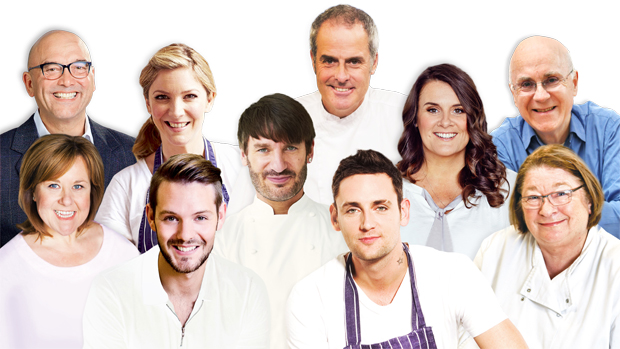 Whether you are an amateur, hobby or professional baker, visitors will be able to pick up baking tips and recipes from famous GBBO faces, and keen bakers will also have an opportunity to bring in their own creations for the celebrity bakers to taste. 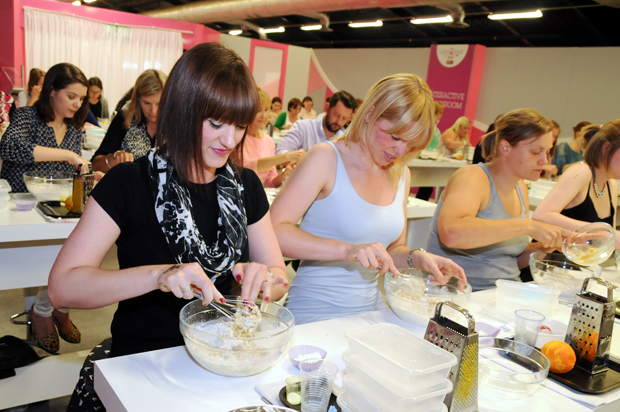 The Cake & Bake Show, dedicated to the world of cakes, breads and the art of baking has broken new ground in the industry by becoming the first event of its kind, and it is celebrating the nation’s love for baking by visiting venues across the country in London, Edinburgh and Manchester. Dates & Venues for 2015: LONDON, Excel Centre: 2-4 OCTOBER EDINBURGH, The Royal Highland Centre: 30 OCT – 1 NOVEMBER MANCHESTER, Event City: 12-15 NOVEMBER Ticket prices: For ticket prices, including pre-event offers visit www.thecakeandbakeshow.co.uk
Content continues after advertisements