Latest
£10 tickets to The Cake & Bake Show this October! WIN! 1 of 3 copies of Jane's Patisserie How to make autumn foliage Around the world in 100 cake ingredients How to start an online cake business part two – 6 ways to win on Google

The Great Celebrity Bake Off is back!

The date for the new Great Celebrity Bake Off series has been confirmed for Tuesday 10th of March at 8pm on Channel 4. There are five episodes... 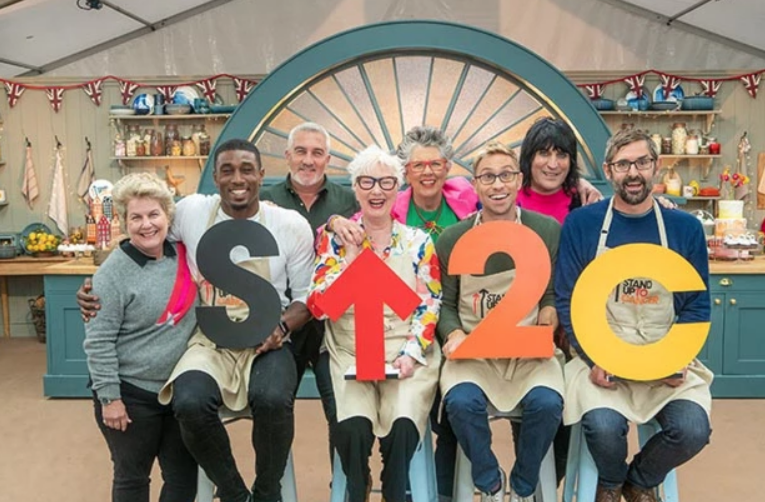 The Great Celebrity Bake Off for Stand Up To Cancer is back on our screens on the 10th of March!

The date for the new Great Celebrity Bake Off series has been confirmed for Tuesday 10th of March at 8pm on Channel 4. This will be the last time that Sandi Toksvig will be hosting the show after she announced her departure in January. Noel Fielding will be joining her, along with Paul Hollywood and Prue Leith as judges. There are five episodes in the 2020 series, so expect 5 weeks of Bake Off fun! Each episode will feature four celebrities compete to be crowned Star Baker. Just like 'regular' Bake Off, they will face three rounds – the Signature, the Technical and the Showstopper. 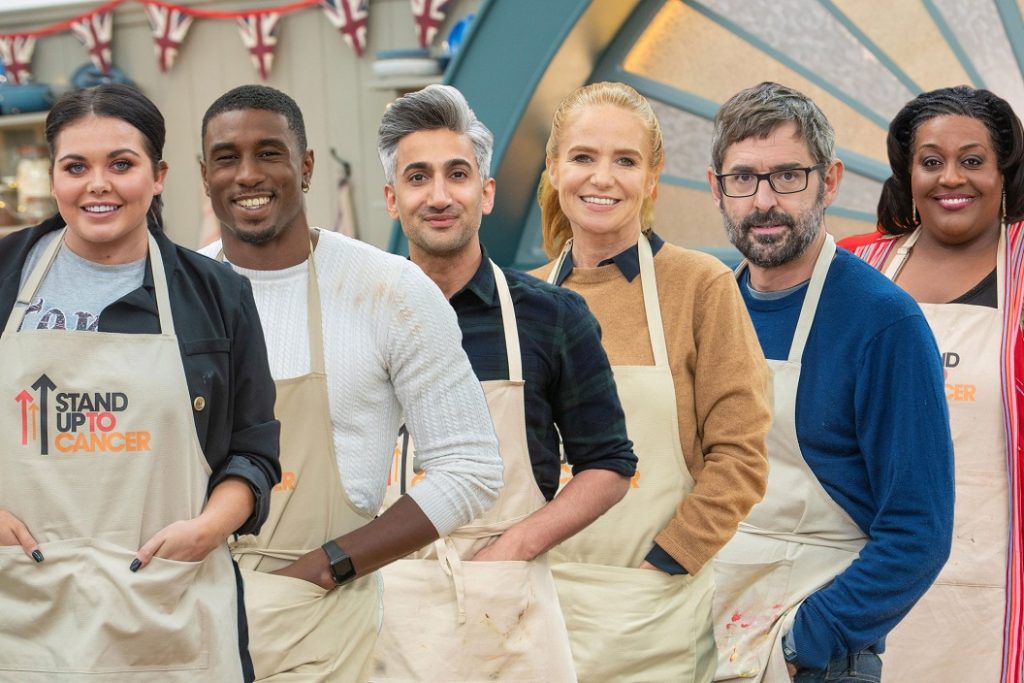 So who's in this year's series?

Here are the famous faces who are entering the tent this Spring: The series is in aid of charity Stand Up To Cancer, which is a "fundraising campaign that brings the UK together to speed up progress in life-saving cancer research". Since its launch in the UK in 2012, the RTS award-winning and BAFTA nominated Stand Up To Cancer, the joint national fundraising campaign from Cancer Research UK and Channel 4, has raised over £62 million to date funding 52 clinical trials and projects involving 11,000 cancer patients across the country.