Top 10 Memorable Moments From The Great British Bake Off

As season 6 draws to a close, we look back over our top 10 memorable moments from The Great British Bake Off. As series 6 draws to a close, we look back over our top 10 memorable moments from The Great British Bake Off. 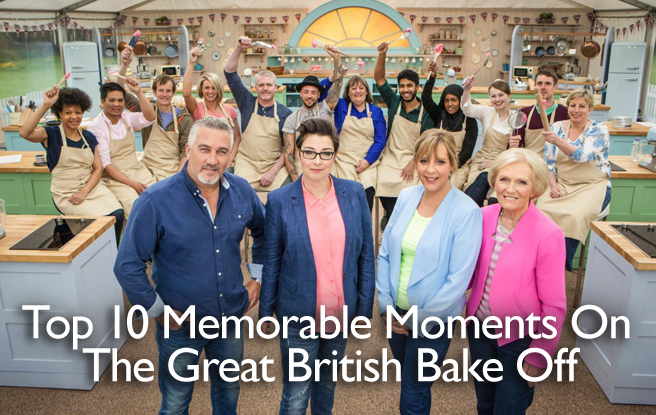 1. After the Bake-Off tent was rocked by last years ‘Bin Gate’ scandal, history looked set to repeat itself when Doret’s black forest gateux slid out of the tin and across the table, causing an entire nation to rise at once to scream at their televisions; 'WHATEVER YOU DO, DON'T THROW IT IN THE BIN DORET!'. As her creation dripped sadly down the cake-stand, she sobbed: “I can’t believe this is happening!”, whilst host Sue was quick to reassure her: “It’s just a cake,” but Dorret replied: “It’s not just a cake.” And sadly for Doret, a cake it most certainly wasn’t. 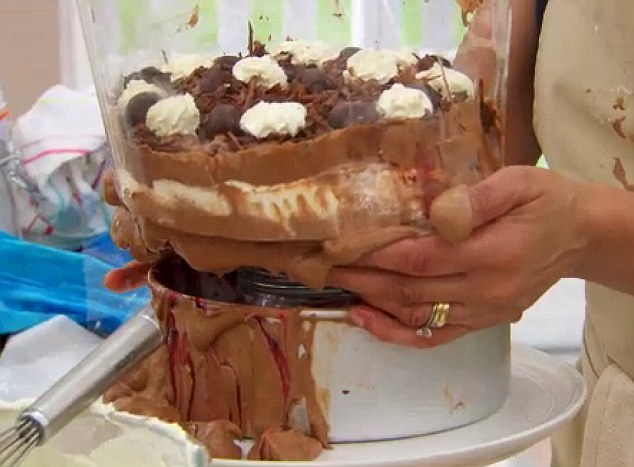 2. ‘Other Paul’ (as he became affectionatly know) created a magnificent lion in ‘Bread Week’, which ‘Judge Paul’ declared as one of the “best things” he’d ever seen made out of bread. The spectacular bake, complete with slithered almond claws earned ‘Other Paul’ one of the highly sought-after, and much coveted firm handshakes from the ‘Male Judge’ – and cemeted his place in the annals of Bake Off history. 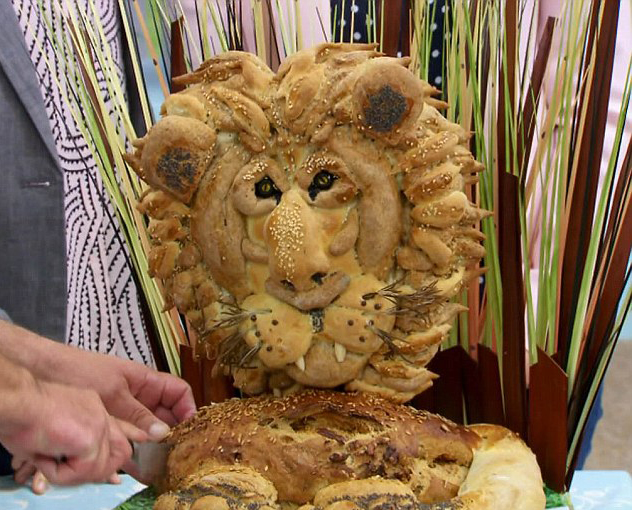 3. ‘Victorian Week’ saw bakers challenged to attempt one of the most unusual technical challenges yet, a tennis cake- a light fruit cake, complete with fondant grass, and a piped icing net, which quite probably has not been attempted since Victorian times. Mat, upon encountering issues with a soggy iced net, proceeded to bake his net in the oven in order to dry the icing out. Unsurprisngly, this bold move was met with gasps of horror (mainly from Nadiya), and the result was a melted, yellowing net that looked like it hadn’t been used since the 1800s. 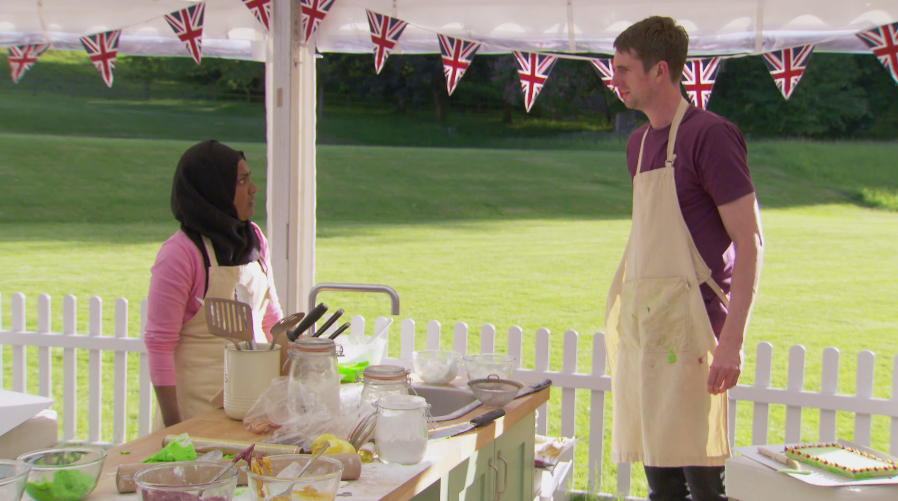 4. Another challenge in ‘Victorian Week’ led to the creation of one of the Bake-Offs more controversial bakes- Ian’s Roadkill Pie. Ian clearly felt this was his time to shine, “I’m very excited,” he grinned, “this is the week I’ve been waiting for”, although Mary and Paul were probably not quite as enthusiastic at the thought of trying this unusual pie. The travel photographer explained that he’d been inspired to use roadkill after finding a dead hare on the road, and decided to bake it into a pie, as you do. “Thus began my passion for picking up animals that had been, um, bumped on the road,” he said. To each their own Ian, to each their own. 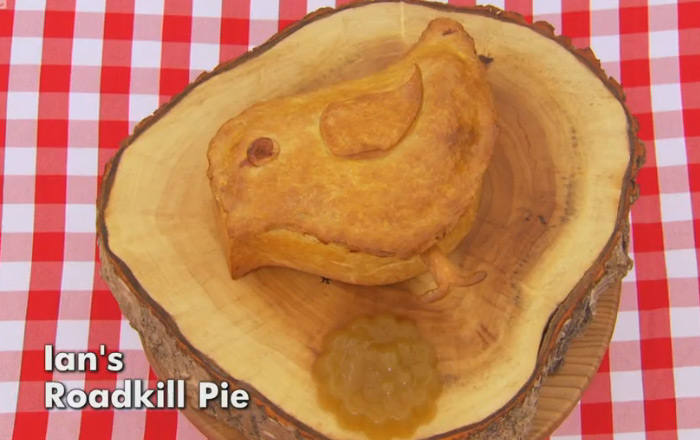 5. This year, the bakers had to take on 'religieuse a l’ancienne' – which are towers of choux pastry eclairs, standing on end, and glued together with buttercream to resemble nuns. However, there’s a good reason choux pastry is not usually used in construction, as it is mot known for producing builds with good structural integrity. Not content with simply challenging the bakers to create great towers of choux pastry, Paul and Mary then sent them away for two hours to really put the strength of their nuns to the test, nearly causing mutiny in the Bake-Off tent. “I’ll be so glad when this stupid nun thing is done,” moaned Tamal. Sadly, when the cameras returned, it was a sorry sight. Nadiya’s bubblegum-flavoured resembled the leaning tower of Pisa in pastry form; Paul’s banana-flavoured nun was slightly more horizontal than the judges were anticipating, and Flora chose to split her nun in two to avoid it meeting the same fate as Paul's. It was truly a very sorry state of eclairs indeed. 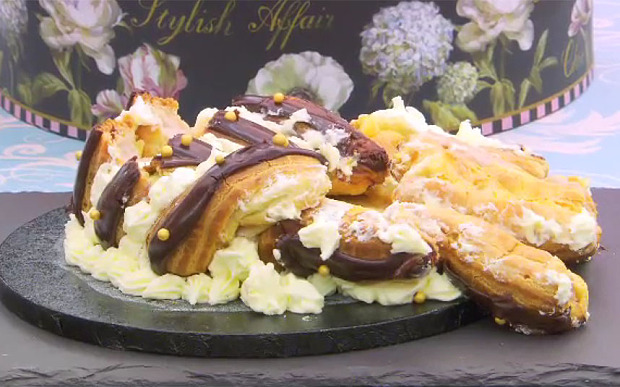 6. The 'Other Paul's' busty bikini lady cake topper, which he placed on top of a dairy-free coconut ice cream and an almond sponge roll in ‘Alternative Week’, caused quite a stir in the tent. However, his bikini sponge cake went down very well with presenter Sue Perkins in particular, who admired the way Paul had manage to carve the woman's leg muscles so accurately, exclaiming; "I’ve never seen a man, particularly of your stature, turn a calf quite as marvellously as you turned that." 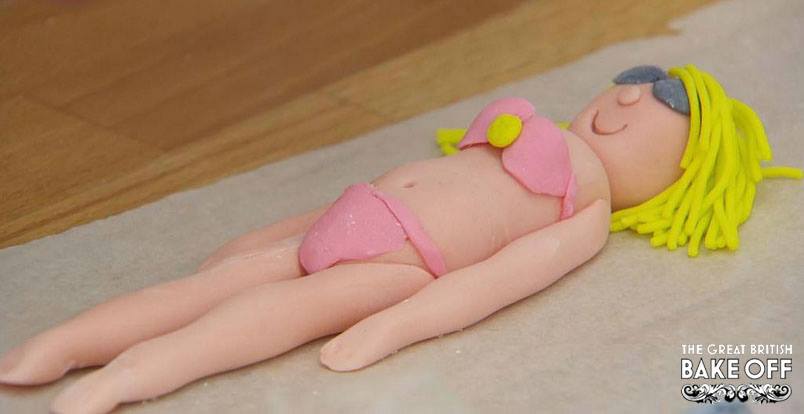 7. When Paul demolished Flora's cocoa carosel in ‘Chocolate Week’, the nation flinched. The showstopper challenge saw Flora lose her nerve, as her normally immaculate finishes were replaced with the “messiest piping I've ever done in my life”. Not even the fact that the young Scot had made the horse-shaped biscuits herself was enough to impress to judges, as they literally tore into the carousel as they criticised the flavours and crumbling design. 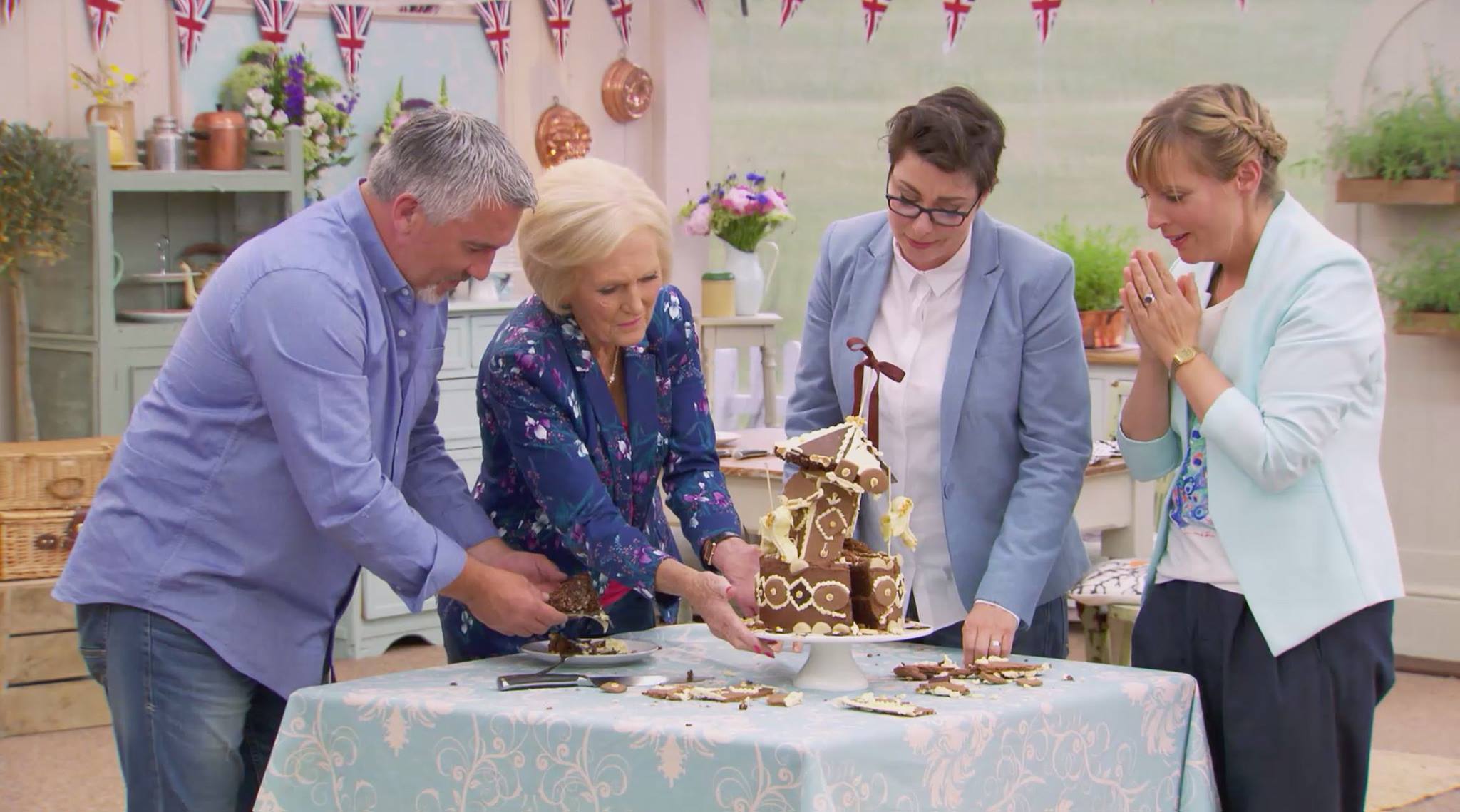 8. Nadiya's facial expressions have been the highlight of this season for many people, as the woman with a thousand different expressions laughed, cried and winced her way through the series. During a stressful moment in the souffle challenge, she even claimed she “would sooner have another baby than go through that again.” 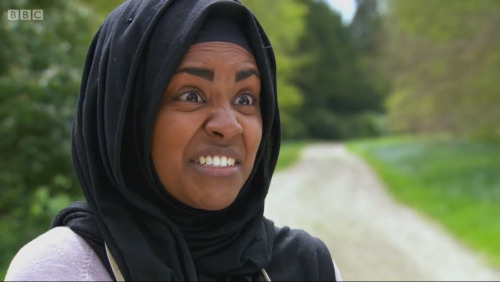 9. This year’s series saw contestants faced with a new, daunting challenge- ‘Alternative Week’, or perhaps that should be ‘Alternative Ingredients Week’, or even the week that nobody really knows what to call. As always, Mary and Paul weren’t going to make things easy for the bakers, as they were tasked with producing gluten-free pitta breads, which Tamal said “looks rank”, and which Mat described as “grey and dense.” Whilst the bakers were flummoxed by the use of alternative ingredients, Sue was on hand as usual to offer her support, saying, “Bakers, don’t be in a pitta despair because it’s over in five minutes.”

10. And last, but by no means least, Bake-Off fans were treated to one of the best inuendos ever heard in the tent in week one, when Sue boldly exclaimed, “Right bakers, time to reveal your cracks”, which set the tone for the rest of the series to come…   All photos courtesy of Love Productions, BBC.
Content continues after advertisements