Ah, unicorn cakes - the most innocent bake of them all... right? The magical creature trend is certainly still playing out, and the unicorn cake is a kids.. 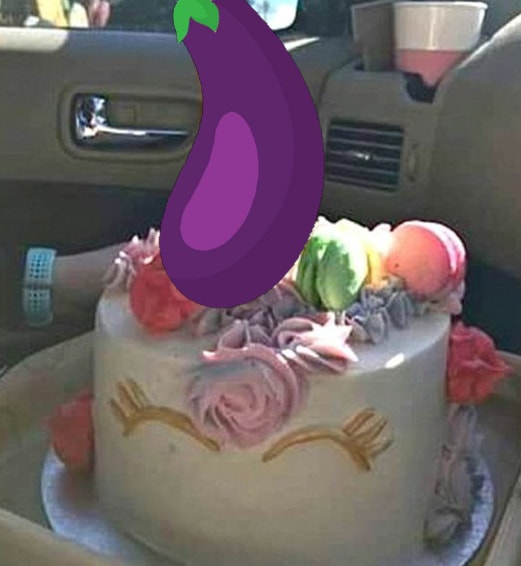 Ah, unicorn cakes - the most innocent bake of them all... right?

The magical creature trend is certainly still playing out, and the unicorn cake is a firm favourite with children across the country. However, making unicorn cakes isn't always as easy as it seems! A recent photo has appeared on Instagram, and depicts a great looking unicorn head with a suspicious golden horn... Many highlighted how, erm, similar the horn looks in comparison to a penis, and once you've seen it we're not sure it can be unseen!


“My wife and I went to a child’s birthday party. The theme was ‘unicorns.'”

Uniporn indeed! The best part of it all? It seems this is a common occurrence when it comes to unicorn cakes! Take a look below at some of the best accidentally-filthy - and downright hilarious - unicorn cakes that we've come across so far. [caption id="attachment_21524" align="aligncenter" width="564"]

Don't panic - it doesn't have to be this way! Take a look here to find the best tutorials and recipes to ensure your unicorn cakes don't end up this way..!