Latest
How to make fondant koala cake toppers £10 tickets to The Cake & Bake Show this October! WIN! 1 of 3 copies of Jane's Patisserie How to start an online cake business part two – 6 ways to win on Google Royal icing made simple: Renshaw Academy's guide to easy decorating

Viewers still feeling the loss of Mary Berry in GBBO 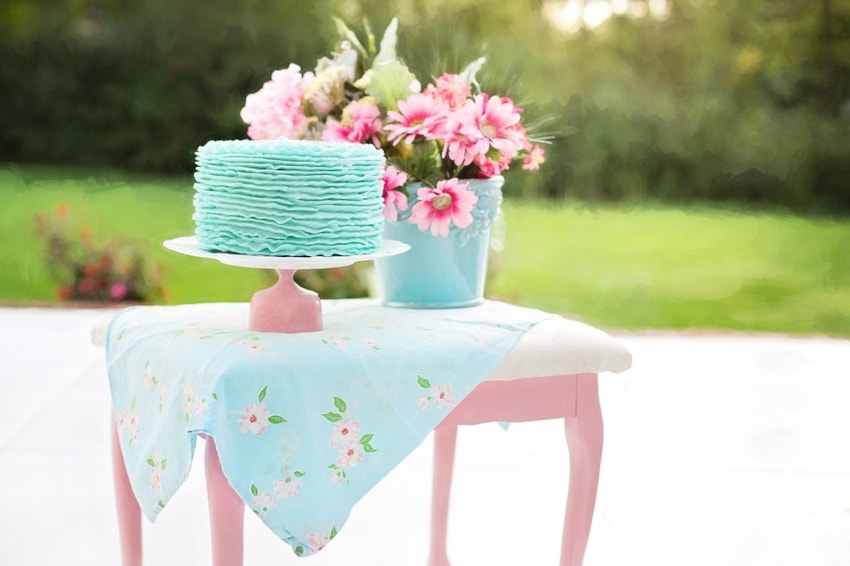 Will The Great British Bake Off ever be the same again?

2017 was a controversial year. No, we don’t mean politically (that’s another can of worms!), but we mean with the shift of The Great British Bake Off from the BBC to Channel 4. The move prompted loyal hosts Mel and Sue to leave their post, and soon after Mary Berry followed suit. Paul Hollywood stayed (as only Paul would), and has since been joined by Prue Leith as a fellow judge, with new hosts Noel and Sandy. But, it seems that viewers are still feeling the loss of the wonderful Mary Berry! Information released by Alpha Card says that Mary Berry is the main reason consumers love and have watched the show. This follows the stats that say 50% wouldn’t be watching the new series at all, with a further 24% saying they’re unsure as to whether they’ll be tuning in. While we love GBBO in all its forms, it’s true that no one can replace Mary Berry for her frequently encouraging judging, and all-round sunny disposition. But is Mary Berry really a baking inspiration for us? 16% certainly think so, but it seems not even MBez can trump the guidance of a mother, as 22% of participants advised!

Research comes from Alpha Cards, who surveyed 1,000 participants between the ages of 18 and 65. To find out more about Alpha Cards, head to their website here.