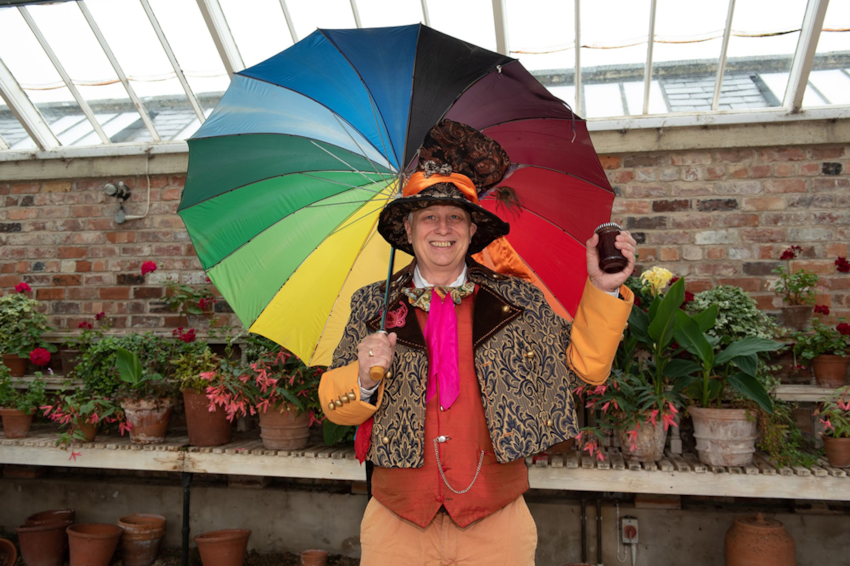 The organisers of a new festival that will be staged at Helmsley in the North York Moors National Park next September are on a quest to find the world’s best jam-maker. Between Friday 11 and Sunday 13 September, the World Jam Festival will celebrate the glories of one of the most enduring and popular sweet treats as well as providing a stage for Steampunk fans to indulge their love of eccentric Victorian costumes. Jam makers can get creative with competition categories such as Tipsy for preserves that include a hint of alcohol; Exotic for flavours that go beyond the normal; and a special Under 20s category to find the next generation jam-making talent. The judges, which will include respected Yorkshire chefs and restaurateurs such as Andrew Pern from The Star Inn at Harome and Frances Atkins from the Yorke Arms in Nidderdale, will pick the winners from the array of jam entries on display in the beautiful surroundings of Helmsley Walled Garden. 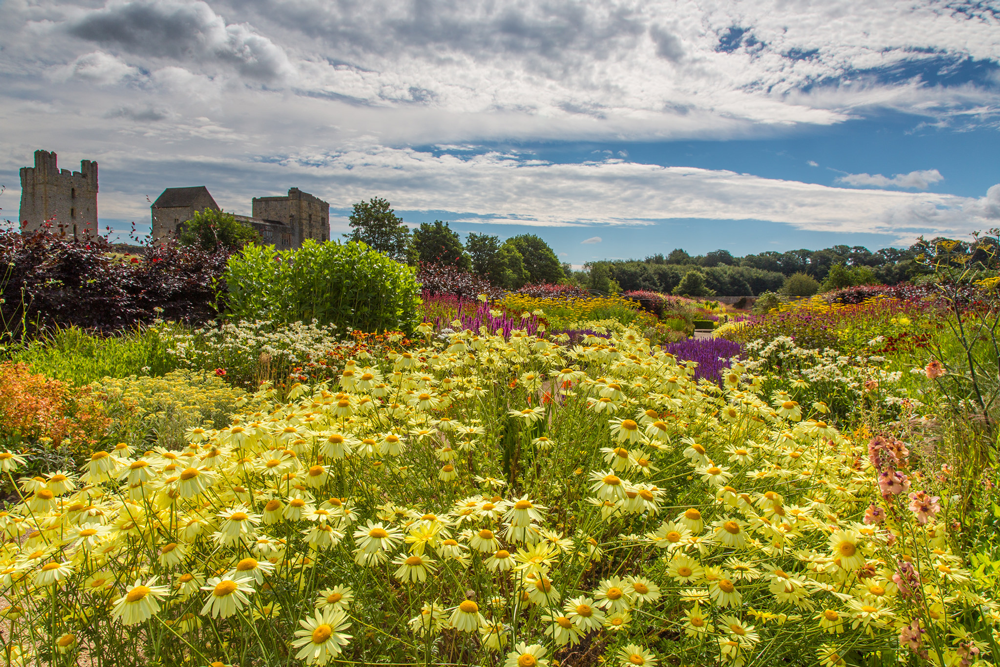 Other festival activities across Helmsley will include afternoon tea with the Mad Hatter at The Feathers Hotel, tea duelling competitions to find the best biscuit dunker, croquet games and the opportunity to tuck into jam-infused ice cream at Ryeburn Ice Cream Parlour. Musical entertainment will add to the occasion as well as the opportunity to simply sit and soak up the atmosphere as Steampunk fans stride out in costume. Helmsley Lido will be judging the best Steampunk swimming costume while those donning Alice in Wonderland outfits will stand a chance of winning a fancy dress prize at the Walled Garden. The Helmsley Rural Arts Centre will also be involved in the programme of activities. The Festival is the brainchild of Anna Lupton, owner of Carr House Farm Bed & Breakfast at Ampleforth, who believes the genteel market town of Helmsley is the perfect setting for celebrating a foodstuff that is a staple ingredient in kitchens worldwide. She explains: “Jam was made as far as back as the 1st century AD and as in other rural areas the North York Moors still has its fair share of talented jam makers who like nothing better than using homegrown produce to create great preserves that can be enjoyed in sandwiches, cakes, scones or add a new dimension to savoury dishes. “Steampunkers are also very partial to a good afternoon tea and tea duelling competitions so it made sense to open up the occasion to the legion of fans who will create a great spectacle for visitors.” The competition will open for entries from 4 May which coincides with Alice in Wonderland’s birthday. For more competition and visitor information go to www.worldjamfestival.com