Want to know how to crack cronuts? Have a go at making the latest in baking treats.... Well, here it is, the recipe for Kronuts (my version of Cronuts). 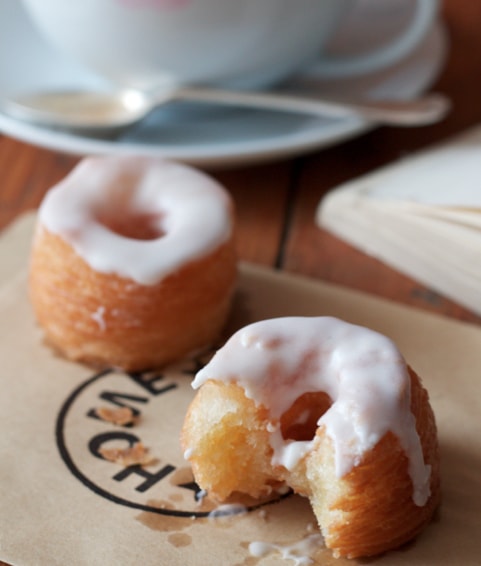 Want to know how to crack cronuts? Have a go at making the latest in baking treats....       By Katelyn of The Kate Tin. If you're in any way as obsessed with baking and desserts as I am, you will have already heard about all the fuss that's being made over a trendy new confection that's tipped to kick the cupcake off it's pretty little throne (although, let's be honest, the same thing was said about macarons, cake pops and whoopie pies and yet we still adore the good ol' cupcake). Dubbed the 'cronut' (it's already trademarked by the way) this hybrid dessert sensation has caused quite a stir. Half-croissant and half-doughnut, it sure does have a bit of an identity crisis but the New Yorkers queuing around the block at Dominique Ansel Bakery don't seem to care as these deep-fried delicacies sell-out in minutes each day. There is even a limit as to how many you can buy! French pastry chef, Dominique apparently had to try 10 different recipes before getting the creation spot-on and his perseverance is clearly paying off. But since I draw the line at flying half way round the world to taste a dessert, I attempted to create my own cronuts. You know, so I could see what all the fuss was about. If you've made croissants from scratch before, you'll know that it takes an incredible amount of love, patience and muscle. And butter. Lots and lots of butter. But the problem with all that butter (incase you didn't know, half the weight of a croissant is made up of it - eeeek!) is that if you were to deep-fry the dough just like that, as Dominique's recipe (and name) suggests, it's low melting point means it would just seep out into your oil when frying and you'd land up with a flat mess. So, I used margarine. First problem solved. The second problem was the fact that, although the cronuts claim to be made from croissant dough, the texture in all the pictures resembles that of danish dough instead. Croissant dough, as I experienced, contains way too much fat, which makes it incredibly oily, as I discovered. So, that meant reducing the amount of fat in the dough. There were a few more problems I encountered but I won't go into detail as by now I'm pretty sure you just want to see the recipe don't you? Well, here it is, the recipe for Kronuts (my version of Cronuts). P.S. My verdict? Personally, I think these things are not for the faint-hearted. Essentially it's fat deep-fried in more fat and after just one my arteries were screaming. I baked a few rather than frying them (yes, I know that doesn't really make them a 'doughnut') and they were delicious (and far more healthy!). 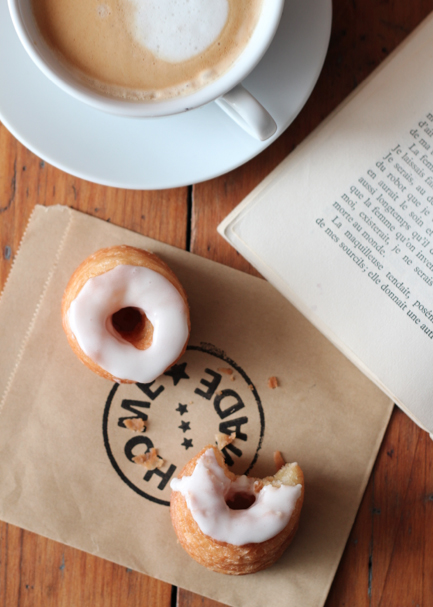 Katelyn is a food blogger from South Africa whose obsession with food started at the age of 8. Find out more about her on her blog The Kate Tin. You can also follow her on Instagram. 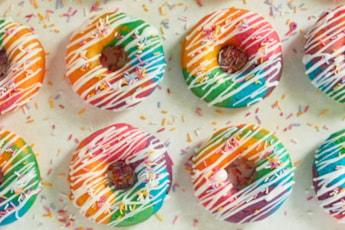 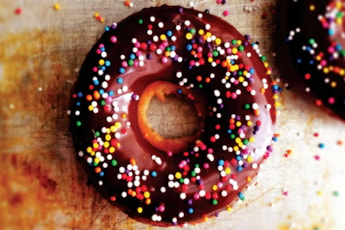 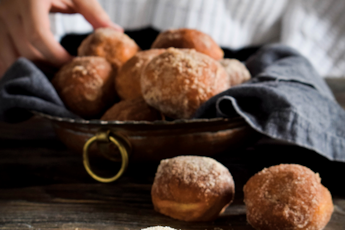 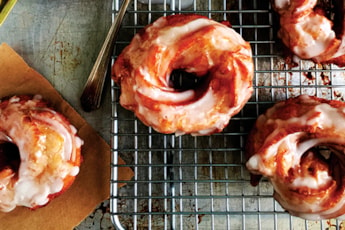 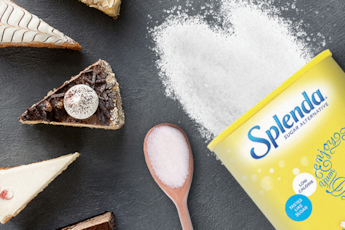 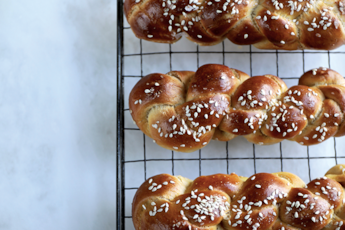 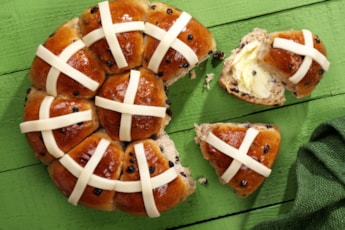 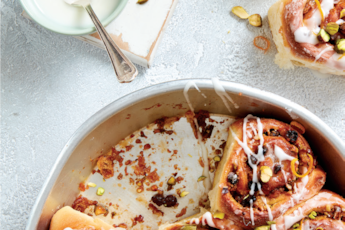