Would you try some Ketchup Cake?

Ketchup is a classic, one of the nations favourite sauces, but is it just savoury food or is Ketchup cake the next best thing? Ketchup is a classic, one of the nations favourite sauces, for some it simply works on everything and anything... 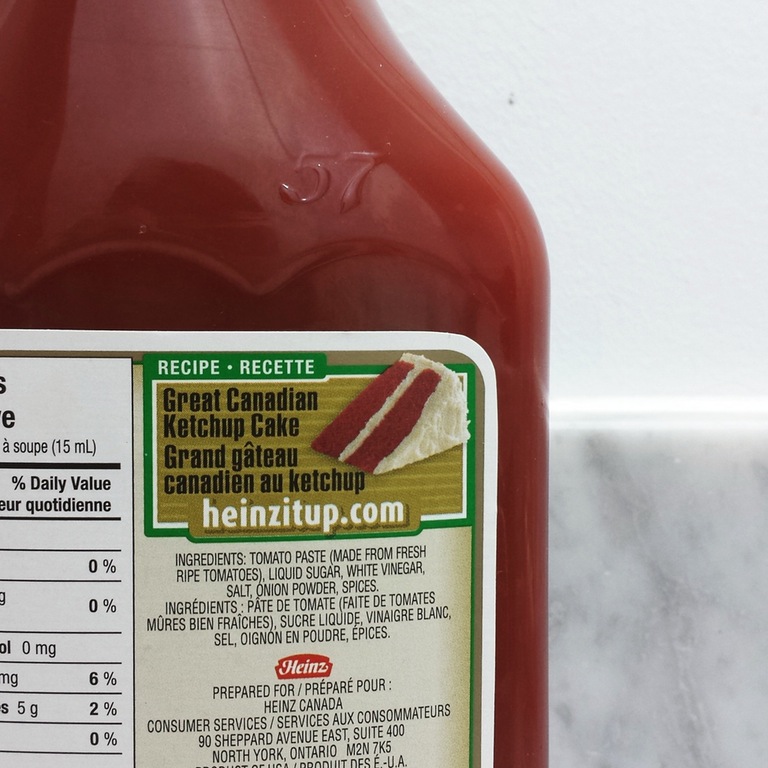 Image: Big Black Cat - Reddit[/caption]
Does ketchup really work on everything or is it just delicious with savoury food? This dessert has taken the infatuation with ketchup to a whole new level. The recipe has come from a small bit of advertising on Canadian Heinz bottles and now, can you believe it, the recipe has gone viral. Over 6,000 people have posted a photo of this Heinz bottle that asks you to make the very strange creation on Reddit. The Great Canadian Ketchup cake consists of two-tiers of red sponge sandwiched together with and smothered in cream cheese icing. It's a real Heinz-approved recipe from Kraft Canada, who making baking products.
The level of attention this crazy label got caused Gregory Nuttle, the University of Nevada's director of graduate student services, to try out the recipe. His friends came round to test it out and described it as 'moist' and 'sweet'. Another blogger @Showmm created a step-by-step guide of how to make the ketchup cake and said that if you enjoy carrot cake then you'll want to try this out. [caption id="attachment_8293" align="aligncenter" width="600"] 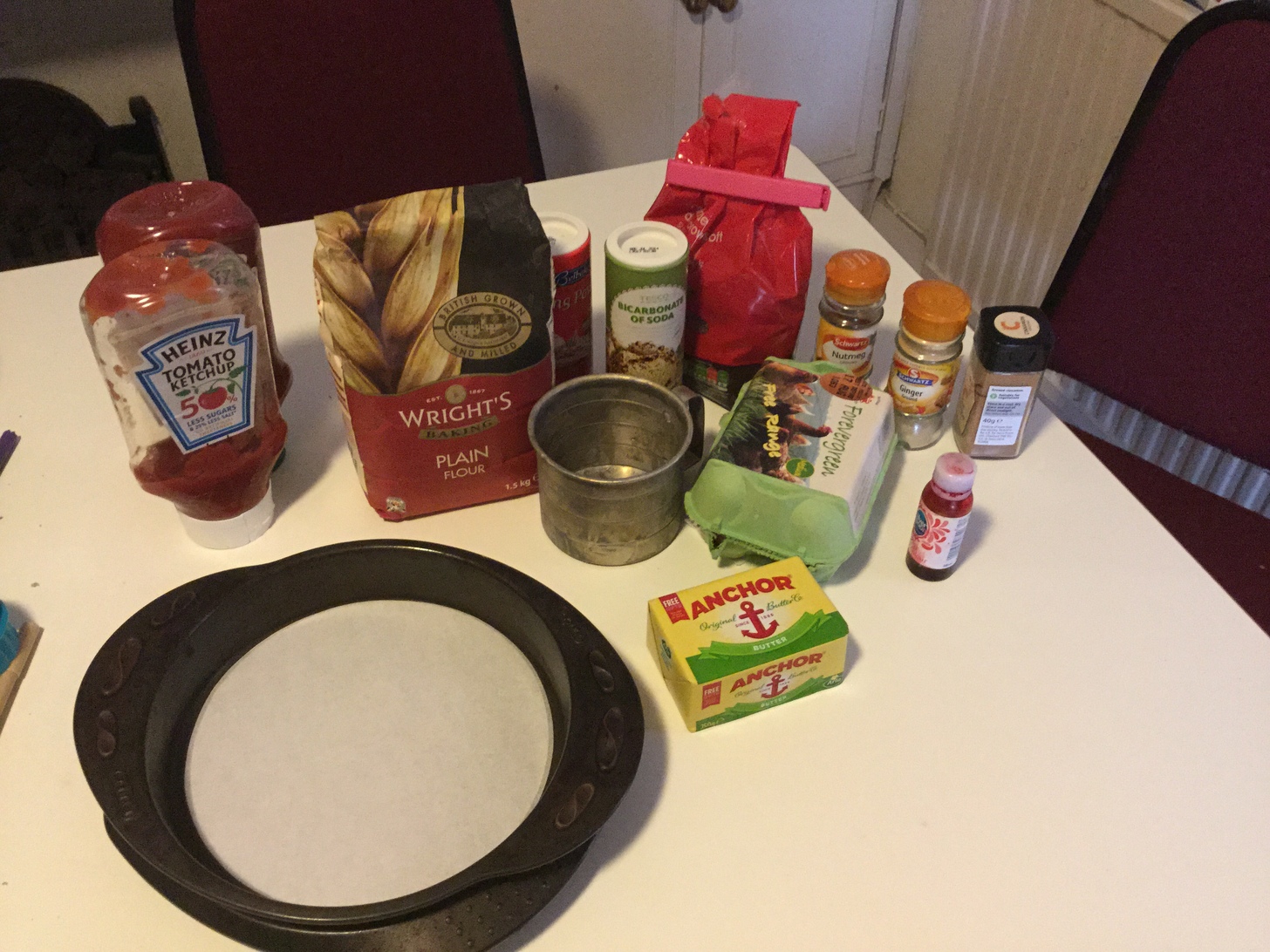 
Why not make your own Great Canadian Ketchup Cake?