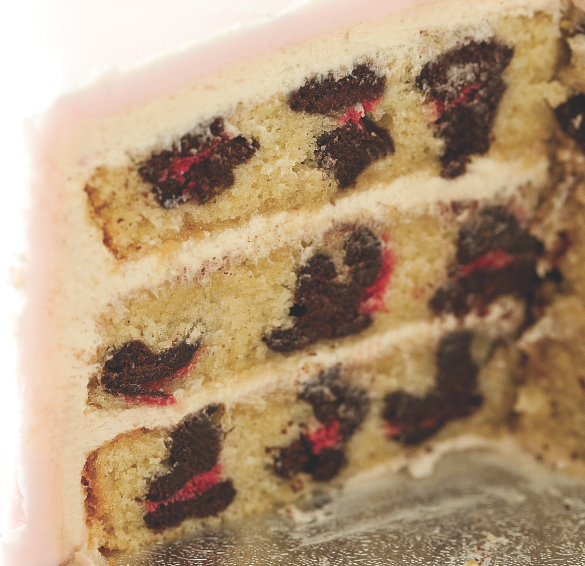 For the vanilla batter:

For the chocolate batter:

* You need to be conscious of how much batter you use as you create the leopard print effect. Use even amounts of batter in each tin to ensure you have sufficient to complete all three layers so work up the shapes conservatively to begin with.

* Remember that each ‘c’ shape will spread as the strawberry and extra chocolate batter is added and it is really important to allow enough room between them for spreading. 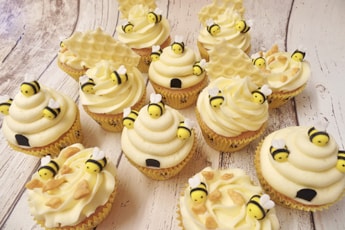 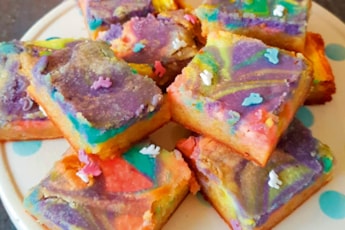 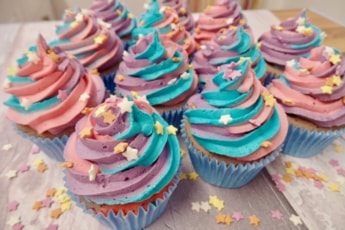 How to make galaxy unicorn cupcakes 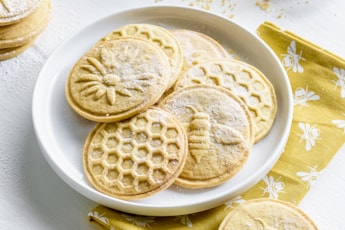 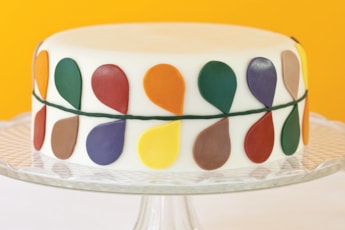 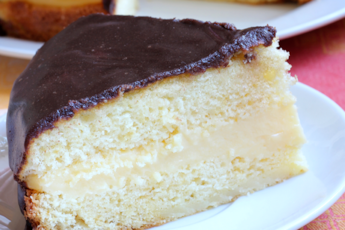 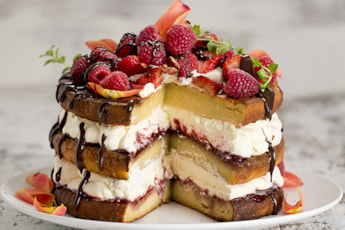 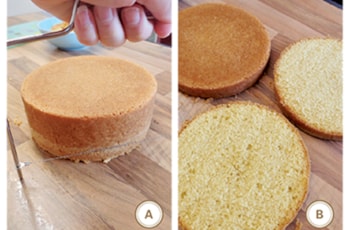