These Christmas Pudding Macaroons are the perfect little treat for the festive season! 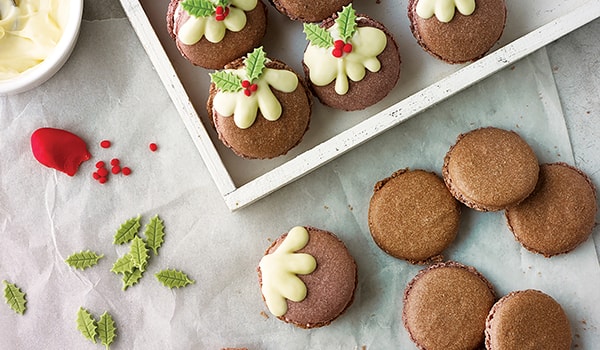 Brought to you by Lakeland

Lakeland have made these fantastic little Christmas Pudding Macaroons that are perfect for handing out as a festive homemade gift. 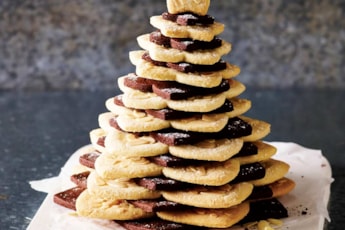 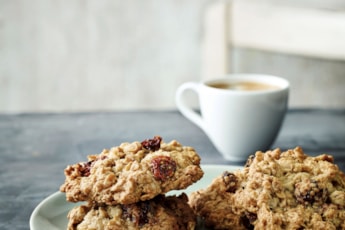 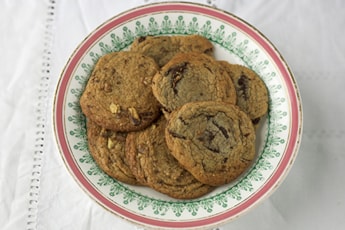 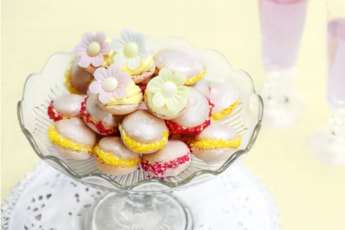 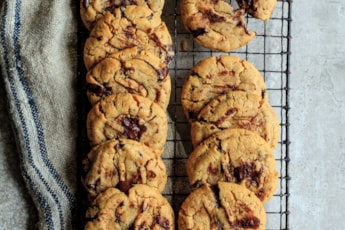 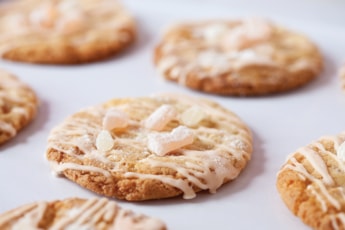 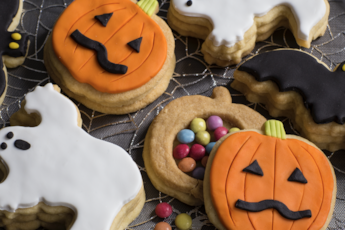 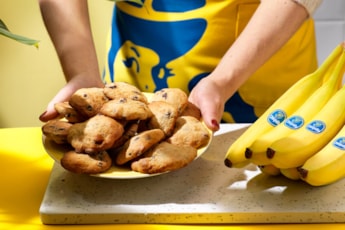