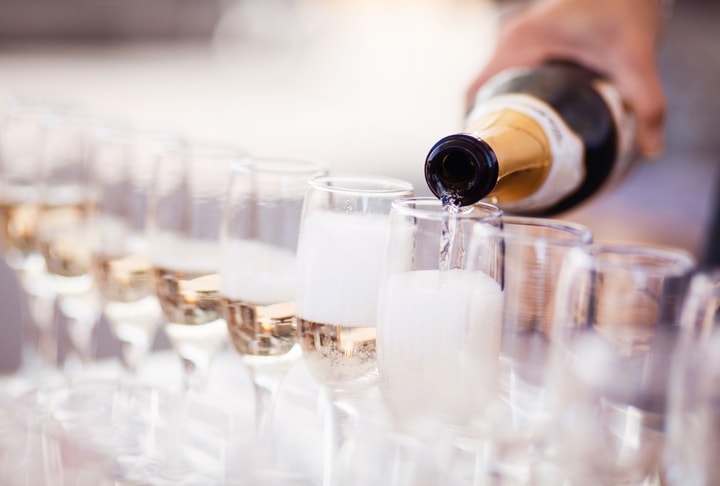 Not long ago, Prosecco was just a drink to enjoy on a hot summer’s day or special occasion 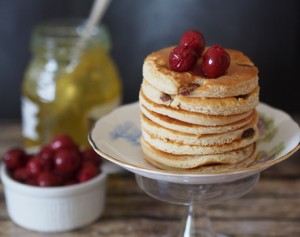 However after after increased popularity in recent years, the delightful flavour has spilled over into foods and even beauty products. As well as drinking gallons of the Italian fizz each year, the British population can now buy Prosecco flavoured popcorn, crisps, sweets and lip balm. Now, the latest of take on Prosecco has arrived in the form of pancakes. Just to show that Brits are yet to go off the fizzy wine, Veeno wine cafe chain has launched a recipe for a fizzy, battery treat. In order to mark the start of the holy season of Lent, it suggests a boozy mix of Prosecco with the pancake batter. It also created a sweet, bubbly syrup to serve with the pancakes, topped with decadent strawberries and cream. Nino Caruso, co-founder of Veeno wine cafe, said: ‘This is something we tried for fun because the Prosecco market is still huge.

‘We have a huge demand from our customers who want anything in a Prosecco form.’

Mr Caruso said the chain was working on a Prosecco wine tasting menu, as well as using the beverage in other recipes such as tiramisu. He added: ‘People love Prosecco and the quality has increased. They want to know more and more about it. ‘We want to explain and educate the customers, but Prosecco pancakes are also about having fun and an experience you can recreate at home’. Prosecco pancakes will have to compete against the tradtional alternatives such as honey, lemon or syrup toppings. Other outlandish recipes expected to appear on Shrove Tuesday include beer and brown sugar, tawny port and banana, or gingerbread. Some suggest Expresso pancakes or topping them with mango slices and lime syrup.

Pancake Day, as it’s also known, marks the start of the Catholic season of Lent. Before abstaining from treats for Lent, Christians would traditionally ‘use up’ all the leftover and luxury ingredients in the form of pancakes. Get the recipe from The Mail Online where this story first appeared 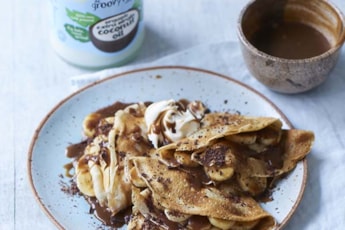 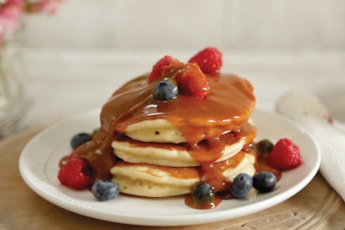 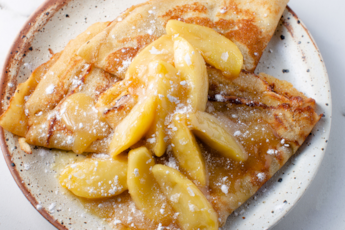 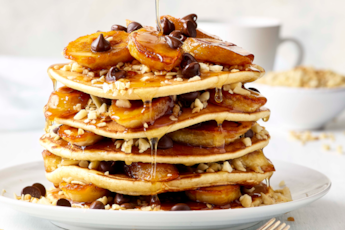 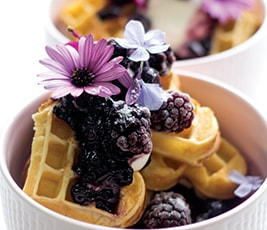 How to... make basic waffles 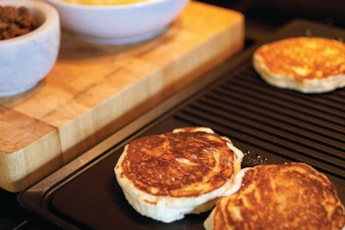 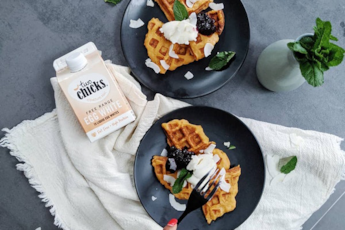 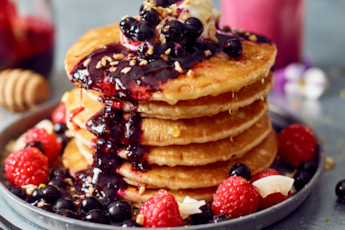