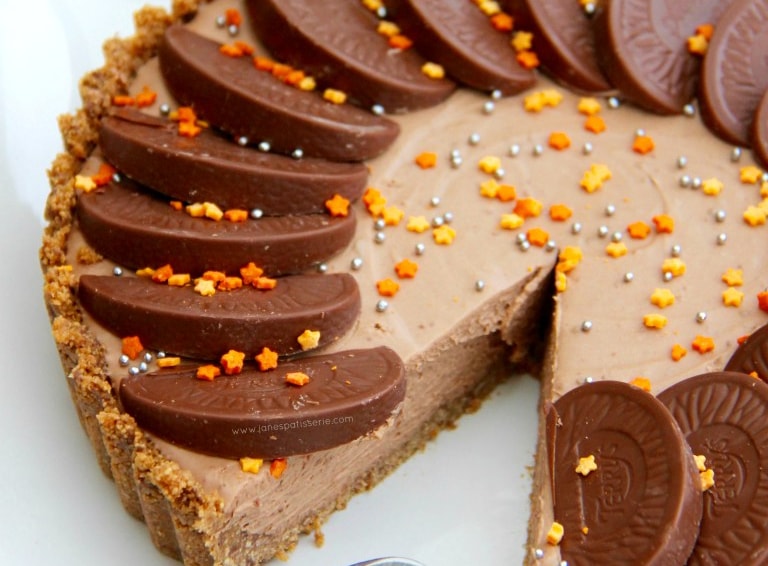 A deliciously smooth and creamy chocolate orange tart, with a buttery biscuit base and a few cheeky slices of chocolate orange to decorate- who could resist a dessert like this? And the best part is it's no-bake, so it's so simple to make too! 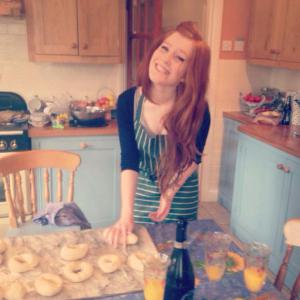 About the author: Jane is a trained chef who graduated from Ashburton Chefs Academy in 2014. She enjoys spending her days researching and experimenting with new and exciting recipes for her blog, Jane's Patisserie, and has a team of willing Taste Testers to help her try out her latest creations. 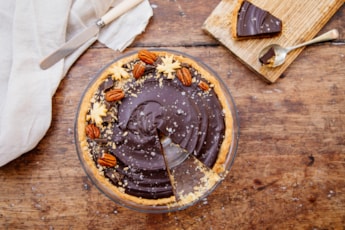 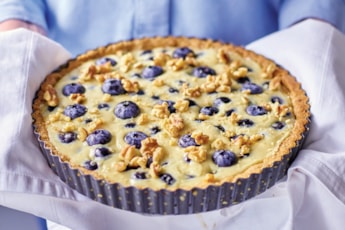 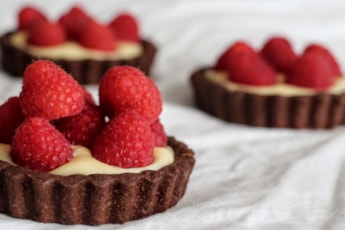 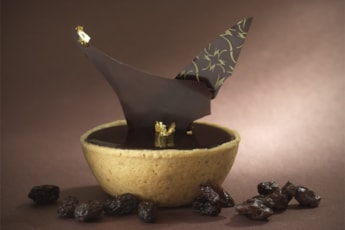 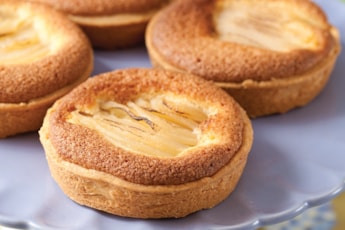 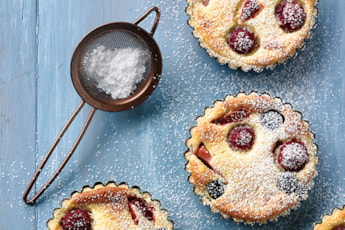 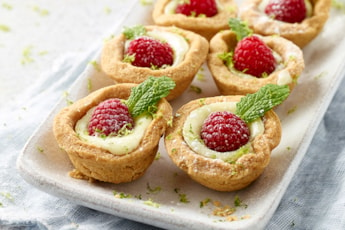 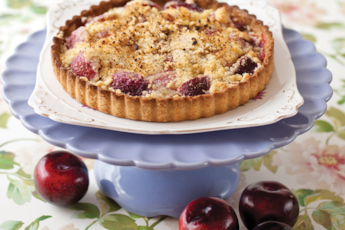